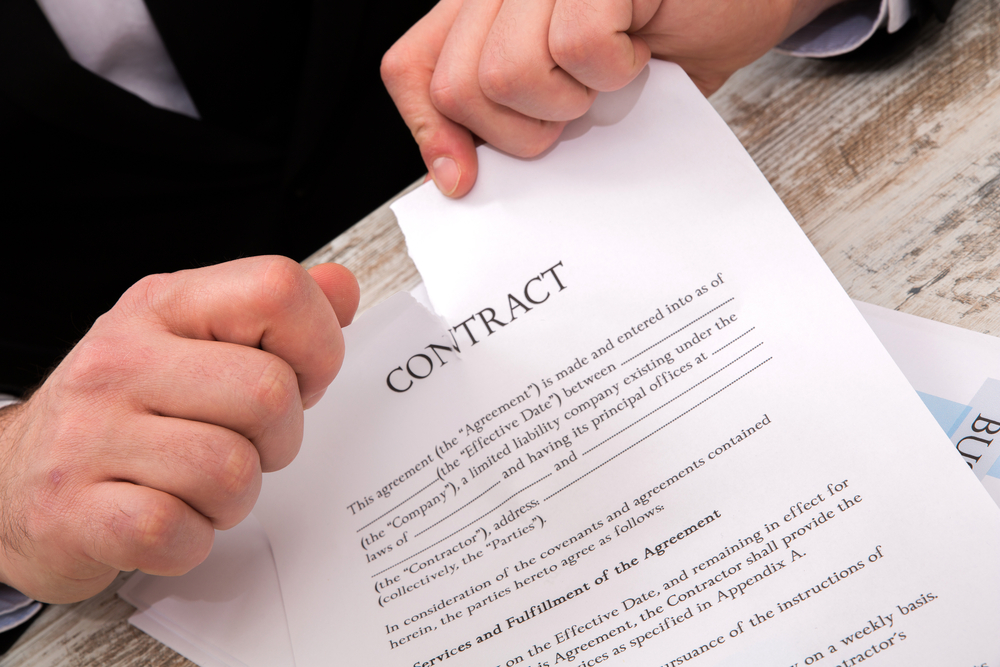 Question: I signed up for DirecTV under a $200 Visa prepaid card rebate program that I received in the mail. This mailer came straight from DirecTV, not a third party installer.

After installing and activating my service, they refused to honor this rebate, stating that my account does not qualify, even though I did everything that was spelled out in the mailer, and the rep I was speaking with assured me everything was good.

Additionally, they sold me their wireless Genie DVR system with the claim of being able to record five programs simultaneously. What they did not disclose — and this disclosure is nowhere to be found on their website either — is that recording five programs at once is only possible if you’re not using any of the wireless Genie boxes. Which basically means it’s impossible to get the service they claim that system provides.

Because of these issues, I consider the contract null and void. DirecTV refused to honor the $200 rebate, and also used false and misleading claims to sell me their wireless Genie DVR system. As such, I canceled my contract, but DirecTV is still trying to make me pay the early termination fee.

I have tried to get them to waive this because of the issues stated above, but they refuse. Please help me get DirecTV to drop this early termination charge since I believe it is not a valid charge on their part. — Robert Savage, Selden, NY

Answer: The $200 prepaid offer was legitimate, but according to DirecTV, the order had been incorrectly placed. In other words, DirecTV’s systems didn’t register it and would have indicated that you didn’t qualify for the rebate — even if you did.

“Several agents should have seen the note and taken steps to ensure the customer would receive the offer,” a DirecTV spokeswoman told me.

And you’re right about the specs on that Genie, too.

You’ve already received a $116 credit — the cost of the wireless Genie setup — as resolution.
But more to the point, you’re correct about your contract. DirecTV failed to provide what it promised, and as such, you shouldn’t have to pay an early termination fee. The next time they try that, contact one of the DirecTV executives I list on my site. That should put a stop to it.
DirecTV dropped your early termination fee.