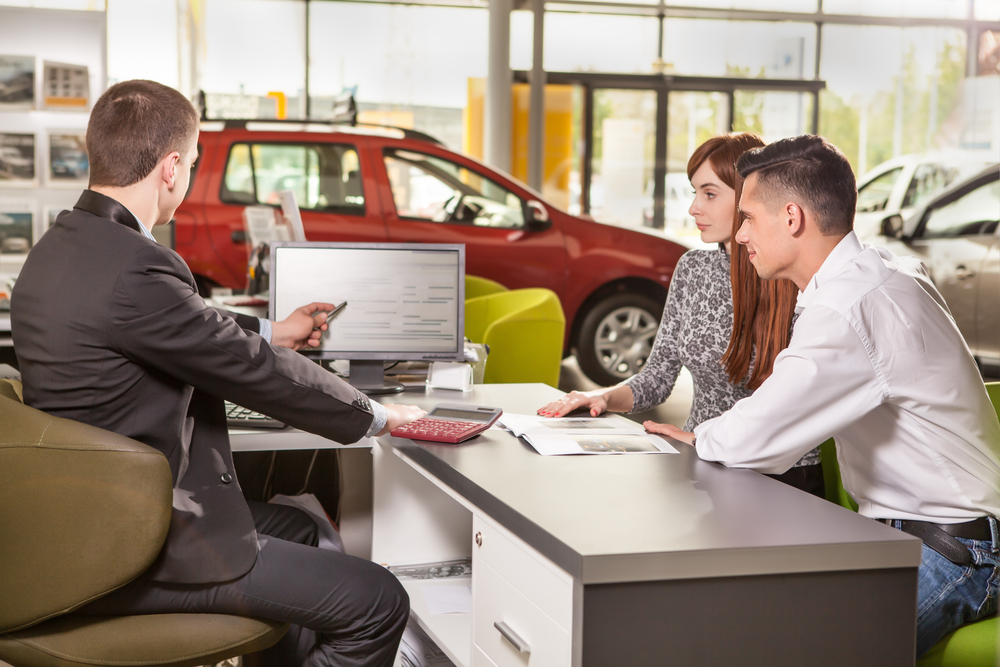 Brian Davidson receives a mysterious repair bill from Alamo after renting a car. Is this a real bill — or a scam?

Question: My wife and I recently flew up to Knoxville, Tennessee, to visit my family. We prepaid for a rental car through Alamo. The rental process was a little confusing and disorganized. We had to wait half an hour, and Alamo ran out of cars in our class, so it gave us a vehicle from Enterprise.

When we returned the car a week later, a representative walked around the vehicle and noted no damage. He said we were “good to go.” We boarded our flight and came home to Florida.

A few weeks later, I received a letter from Alamo claiming that I damaged the vehicle and that its employees had tried to reach me several times by phone. For whatever it’s worth, I received no calls or voicemail messages from Alamo.

Neither we nor anyone else damaged the vehicle during the time of our rental. I emailed Alamo to let the company know. I received no reply, and thought the matter was either a scam or a mistake.

Today, I received a multipage letter saying I owe $1,885 for the damage Alamo claims to have taken place when I had the vehicle. The sum included repairs, administrative fees, loss of use and diminished value. Attached were four black-and-white photos that appear to show roof damage.

We placed no luggage or anything else on the roof rack. When we arrived at our destination, we parked the car at my parents’ home, which is on about an acre-sized lot with nothing around that could have fallen on the vehicle. In short, we didn’t damage it. Can you help me get this sorted out? — Brian Davidson, Melbourne, Fla.

Answer: You shouldn’t have to pay for damage you didn’t cause, of course. But how do you know you didn’t dent the roof? Do you have pictures of the car pre- and post-rental? Apparently, that’s the only thing that would have persuaded Alamo to drop the charges, at least without my involvement.

Let’s pause for a moment to note the absurdity of this situation. In order to avoid paying $1,885, you would have had to have taken pictures of your rental car’s roof, pre- and post-rental.

This case raised several red flags. First, the initial confusion at the car-rental counter, which led you to get an Enterprise car (Enterprise Holdings is the parent company of Alamo and Enterprise). Second, your account of the return, in which a representative signed off on the car. And finally, the lack of response when you disputed the charges.

Enterprise should have sent you time-stamped photos of your car that show that the damage happened on your watch. And its response to your denial shouldn’t have been a bill, but a more detailed explanation of the charges.

I always recommend taking snapshots of your vehicle before and after you rent. That way, you have proof that you didn’t damage the rental car. You also should consider a comprehensive insurance policy that covers any damage to a car.

I contacted Enterprise on your behalf. You received a call from a regional manager, who explained that there was indeed a mix-up with your rental. The Enterprise agent in Knoxville put your name on one car before changing it to a different vehicle. When Enterprise tried to track the customer who caused the damage, the last rental showed up as you, but only for a couple of minutes.

Your claim has been closed.