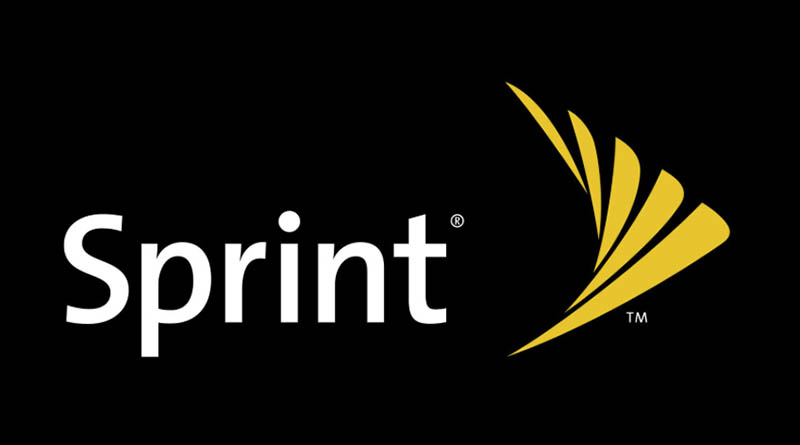 What’s this $7,000 Sprint roaming charge on Robin McGary’s cell phone bill — and why won’t the company help her fix it? Find out.

Sprint claims that, over two days, my daughter accrued around $5,500 in international roaming charges. She was in Bordeaux, France, and Morocco for six months, enrolled in a graduate program. She knew to use only Wi-Fi to connect.

Sprint told me they could not turn off her data remotely, so it just disconnected her phone. My daughter was incommunicado in Morocco for several scary days.

The company has apologized and told me the charges were incorrect, and that I would need to pay only $350. Then they reversed course, even taking the money from my account without permission — which I stopped. Sprint now claims I owe more than $7,000.

I do not want to pay for these Sprint roaming charges. I would like Sprint to apologize — for real this time — and erase this whole terrible incident. Can you help me?

If your daughter used Wi-Fi, and if Sprint admitted this was a mistake, then you shouldn’t get charged.

Data roaming charges are a significant source of revenue for wireless carriers. By next year, mobile data, the same kind that ensnared your daughter, will account for more than half of all global roaming revenue. In other words, Sprint needs your money to be profitable.

How to avoid Sprint roaming charges

The key to avoiding these ridiculous Sprint roaming charges is to ensure your phone’s settings are correct. As I reviewed your account, I can’t help but wonder if your daughter did something incorrectly.

For example, if she’s packing a Samsung Galaxy S7, here are directions for how to disable roaming. She might have familiarized herself with the “off” switch. Most carriers also send you a text message when you cross into another country, warning you that you’re roaming.

Another problem: You called Sprint repeatedly. That means you didn’t have a paper trail of Sprint’s admission that the charges were an error and its promises to fix it. All of which makes me think there might have been errors on both sides, which is why Sprint is now reluctant to refund your $7,000.

Our executive contacts to the rescue

Our advocacy team shared our Sprint executive contacts with you. In doing so, you discovered one of our errors — a nonworking email address. My apologies for that.

“The CEO responded within an hour or so,” you reported. “He had one of his sleek minions call me. This character listened to me, as I’m sure he was instructed to do and apologized for the hassle. They’ve refunded the crazy charges, originally offering me a payment due of $1,200. The fellow called back, reducing the amount I’ll owe to $816 and some change.”

You seem happy with that resolution.