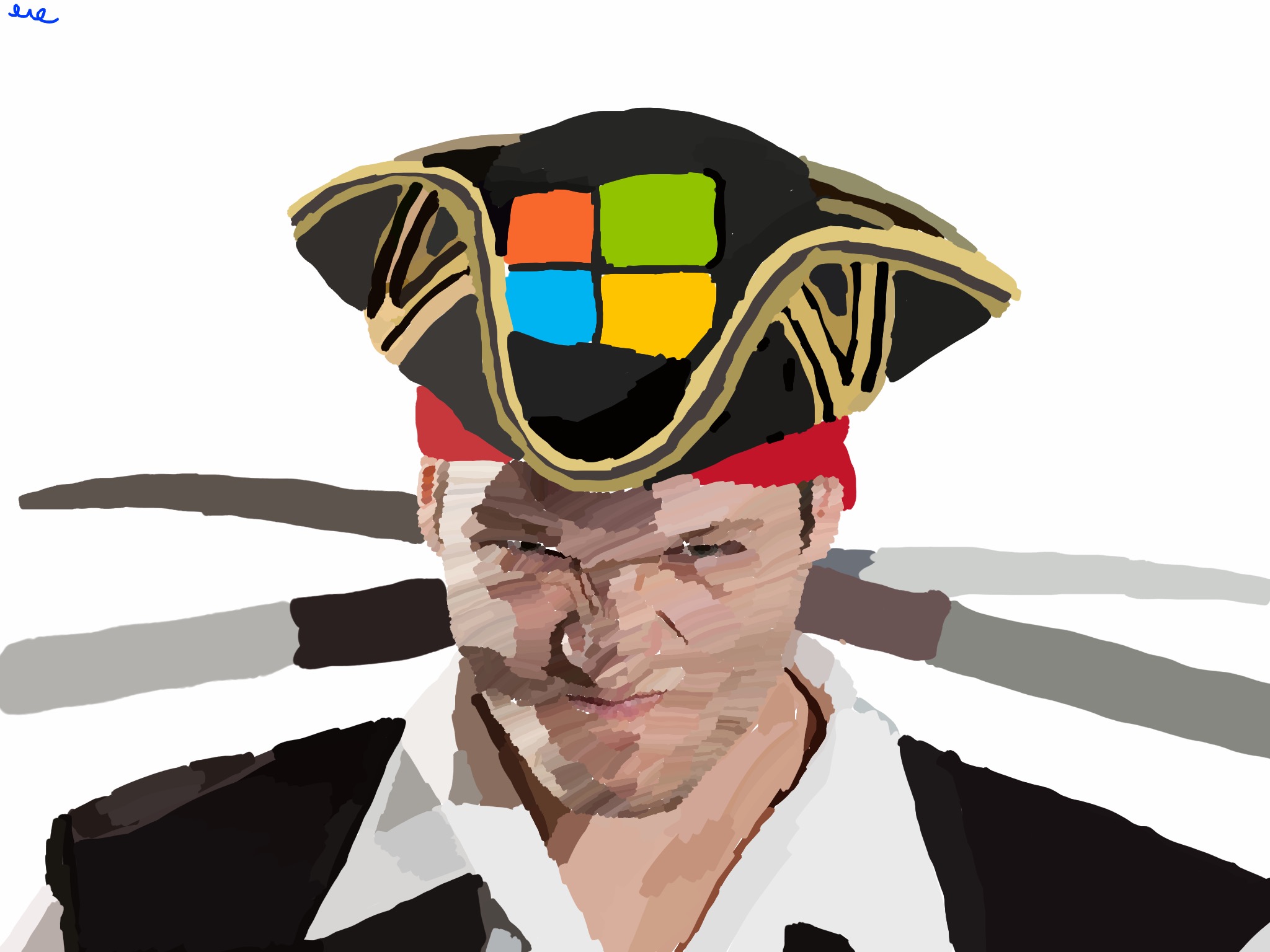 Josh Weaver’s activation code for his Microsoft product no longer works. Why can’t he get it reactivated?

Question: I am writing about an issue with customer service and what I believe to be breach of software agreements. In 2011, I bought a copy of Microsoft Office from a legitimate retailer. I had some problems with installation and contacted Microsoft about it.

Instead of resolving my issue, the Microsoft tech in early 2012 decided to just give me a new license key for MS Office Professional 2010. Because of this, I did not pursue a resolution of the issue from the retailer as I was given a different product key and thought Microsoft would allow me to continue to use it.

I installed this on my computer. Some time later, I reinstalled it on the same computer after I had to reinstall Windows. More recently, I was removing all my old files from this computer to transfer to a new one. I uninstalled from the old computer and attempted to download onto my new computer. When I did this, I received a message that the product key was no longer allowed to be used.

This began a two-hour-long saga that resulted in a Microsoft employee hanging up on me.

I contacted technical support and was told a number of different things about how many times it was downloaded. Some people said 2, some said 12, others said it had been downloaded 31 times and installed onto 18 devices. I was also told that the product key lock had been overridden three times.

I was told the only way for someone to have access to this was if I gave it away or it was stolen from me and that in no case could it be that Microsoft could have been the victim of the target.

I was told I would have to pay $99 to issue a new product key.

The conversation ended with a technician talking and refusing to allow me to speak. He at first said there was no way for him to reset the block on the key. He then said if I can prove that it was stolen from Microsoft, he would reset it, and immediately resorted to taunting me, saying I could not get access to Microsoft’s system to prove such.

I feel that I have upheld my end of the bargain by only installing the software on one computer. Now Microsoft needs to uphold their end of the bargain by allowing me to use their product. I can not be responsible for the conflicting number of reported downloads and installations as it can not be proven that such supposed unauthorized use is a result of my negligent management of the product code.

I also think it is implausible that someone would be trying to pirate an old version of MS Office software, such as the 2010 version.

I feel that Microsoft is acting in bad faith to not believe me in my statement that two of these downloads and installs were for installation on a single device, that I never installed it on multiple devices, and that I never allowed such to be done. Can you help me get permission to download and install a copy of MS Office 2010 Professional? — Josh Weaver, Sterling, Va.

Answer: Microsoft should have reissued the license for your Office 2010 Professional product. After you explained what happened, the company should have been able to trace the code back to the resolution and determine that you had only used the license on one computer.

What are we even arguing about? Microsoft is shifting to a “rent-not-buy” model that allows you to pay an annual fee for services like Microsoft Word and Excel. I can’t believe they’d stick it to you for a copy of Office 2010 Professional. It seems almost petty.

If you are a pirate, you’re not a good one. I mean, would a career criminal really call Microsoft tech support repeatedly, giving them detailed license information and case numbers? No, it’s probably a whole lot easier to find a license key online and just copy it. You were obviously trying to do the right thing.

Calling Microsoft probably wasn’t the best idea. I might have kept my correspondence in writing, if possible. Here are Microsoft’s contact options.

The behavior of the call center representative is completely uncalled for. I hope Microsoft takes a little time to review the recording — you know, for “quality assurance purposes.”

I contacted Microsoft on your behalf. It reissued a license for your copy of Office 2010 Professional. Consider an upgrade to Office 365, and you won’t have to worry about this anymore.