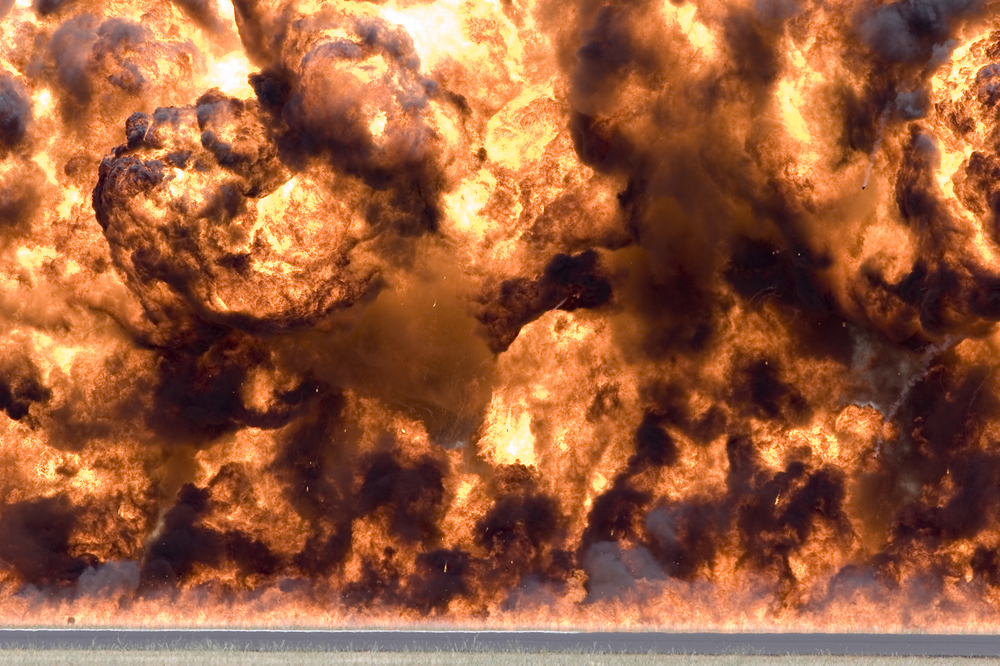 Don’t rent a car with a manual transmission.

That’s the takeaway from Sean Snodgress’ unfortunate case with Europcar. It’s a case that, like so many others, begins with an American renting a manual transmission car, confident that he can drive it.

“I have around 15 years of experience,” says Snodgress.

Perhaps. But those European cars are not like the ones we’re used to in the States. If you don’t believe me, try putting one into reverse.

Having a little trouble?

When I rented a van from Hertz recently, just a few miles from where Snodgress rented his car in Paris, I had to ask the agent for help. He smiled as he showed me: push down, then shift.

When Snodgress rented his car from Europcar, he reports that the car was located in an underground garage a block from the Gare du Nord, and was parked on the 5th floor below street level.

“When I first shifted the car into gear, there was an odd smell,” he says. “I noted that the vehicle seemed underpowered, and commented to my 11-year-old son that I wondered if something was wrong with the vehicle.”

He drove about 30 yards to the circular ramp that would take them up out of the garage. And that’s when it happened:

I made it halfway up to the fourth floor before smoke started to pour out of the engine.

I pulled the car into a parking space on the 4th floor and turned it off. One of the parking attendants in the garage, who worked for another rental car company, ran over when he saw all of the smoke (another actually threw the hood open and doused it with a fire extinguisher!).

The attendant called the man at the Europcar desk, who arrived approximately 15 minutes later to assess the situation.

He made a comment in broken English (my French is about as good as his English was, so we didn’t have a very easy communication) that I am an American and don’t know how to drive a manual transmission, and therefore this was my fault.

But was it? Can you destroy a clutch by driving it just a few yards? I suppose it’s possible, but an experienced driver of manual transmission cars? Unlikely.

Far more likely is that the previous renter was an American — and that person damaged the vehicle. Of course, that’s just speculation.

“I arrived home to the States a couple of weeks later to find a $2,013 charge on my credit card,” he says.

I called the company, and was told that I was being charged for damages to the clutch and flywheel. I appealed with their customer service department, and received an email 10 days later stating that “major clutch damage was caused to this vehicle” and that “I have been charged accordingly for the cost of the clutch repair.”

The insurance through my credit card does not cover this sort of situation; my credit card company tells me that they are contractually unable to dispute the charge with Europcar.

OK, based on Snodgress’ story, it seemed highly unlikely that he destroyed the vehicle’s transmission. It’s possible, but so is an alien invasion.

So I decided to check with Europcar.

“Mister Snodgress is charged for having broke the gearbox of the first vehicle he rented,” a terse reply from a Europcar rep said. “As you will see on the estimate invoice enclosed, Mister Snodgress is responsible for the damage caused to the vehicle, because of bad use and not for mechanical failure.”

I’m moving this into my “Case Dismissed” file but not before reiterating: Don’t rent a manual transmission vehicle in Europe. I get far too many of these cases, and they are almost all unresolvable.