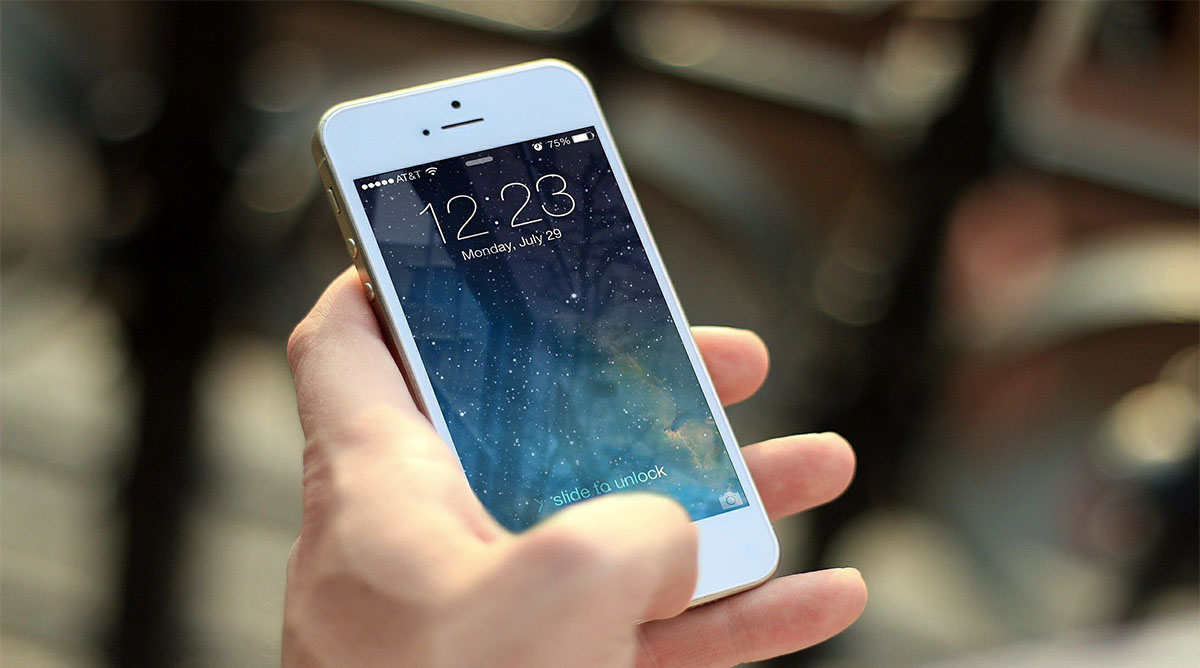 When AT&T sent Pradeep Sinha an offer to trade in his old iPhone X for an iPhone 12, it seemed like the right deal at the right time. He’d been thinking of upgrading his iPhone, and the AT&T offer of a $700 rebate spread out over three years made sense to him.

But the rebate offer didn’t make sense to AT&T, which suddenly retracted its offer when he returned his iPhone X. The company claimed without any evidence that he had damaged his old iPhone. Now it wants to charge him the full cost of the new iPhone and — get this — keep his old phone, too!

So begins Sinha’s frustrating tale of apparent incompetence, mismanagement, and miscommunication. It is just the latest story in a long line of posts here that detail the high-handed ways wireless companies often deal with their customers, baiting them with offers and then denying them for reasons unknown or unexplained. But don’t worry, there’s an ending that will give you hope that your next phone upgrade won’t turn into an epic fail.

AT&T: Trade in your old iPhone for a rebate

This summer, AT&T sent Sinha an offer to upgrade his old iPhone. The new iPhone has many cool new features, including a better camera, a faster processor, and a sharper display.

“AT&T delivered my new phone and transferred my data from my old phone,” recalls Sinha. “They told me to mail my old phone to AT&T for trade-in and rebate.”

But AT&T didn’t like what it saw. After returning his old phone, Sinha says AT&T notified him that his iPhone X was damaged and AT&T would not honor the rebate offer.

That didn’t make sense to him. Not only had an AT&T representative named Mike help him transfer the data in an AT&T store in person, but he had photographic evidence, taken just before he returned the phone, that it was in excellent shape.

“I disputed their claim that my old phone was damaged, providing images of the undamaged phone,” he says.

Here’s a picture of his iPhone: 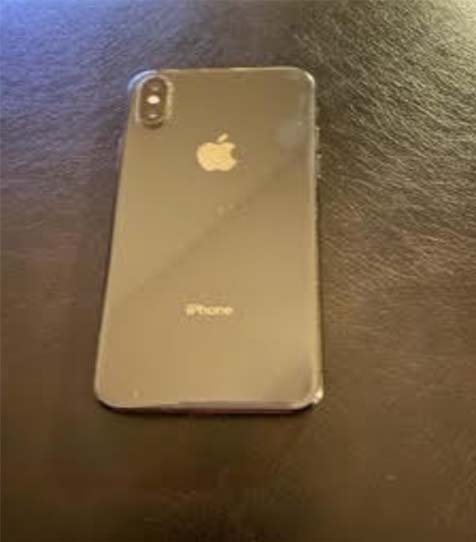 And here’s proof that he could start it up. 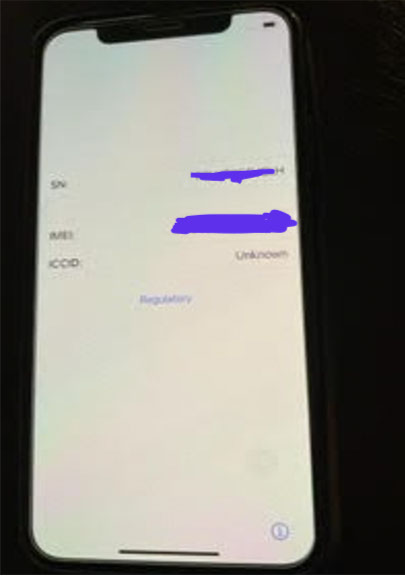 Both images are timestamped, and he has a picture of the shipping label generated a short while later to send the device to AT&T. He shared the paperwork with my advocacy team.

Good news: AT&T is processing your rebate — or is it?

The pictures seemed to work. Three months later, an AT&T manager left him a voicemail, promising that the company would honor the rebate and accept his trade-in.

I want to speak to you to inform you that moving forward you are going to receive your trade-in credit. We already have all of the information and we made sure that it will be posted on your account starting on next month’s bill. I do apologize for this inconvenience but thank you so much for being the best part of AT&T. Have a wonderful day. (Voicemail transcript from Ella, a manager at AT&T, to Pradeep Sinha via Elliott Advocacy)

Case closed? If only.

Where’s the money for my iPhone?

Despite AT&T’s verbal assurances, the monthly credits didn’t appear in October and November. And Sinha started to worry that AT&T would withdraw its rebate offer once again. That was a valid concern given all that he’d been through already. He contacted the Elliott Advocacy team for help, and I reviewed his case.

When I consider whether to advocate for someone, I look for evidence that they’ve tried to resolve the problem themselves. Sinha had done a lot of things right. He verified the condition of his old iPhone X in person with Mike, the AT&T store technician. He’d taken pictures of his old phone. And he kept an exhaustive paper trail that detailed every interaction with AT&T, including voice mails.

On a related note, I highly, highly recommend that you record all of your phone calls. While there are legal considerations, it puts you on a level playing field with a company, which records its side of the conversation “for quality purposes.”

I had all I needed for Sinha’s case.

Asking AT&T what went wrong with this trade in

I decided to reach out to AT&T to see if I could straighten out this mess. I sent a note to our contact at AT&T:

Just passing this along from one of our readers. Mr. Sinha says AT&T promised him a rebate but has not received it yet. Is there any way you could share this with your customer service team? Many thanks. (Christopher to AT&T)

The customer service team reviewed Sinha’s file and came to the same conclusion I did: He deserved a prompt rebate. And sure enough …

Thanks for contacting AT&T on my behalf. They are honoring the $700 rebate!  I should see the rebate reflected in my December statement (Pradeep to Christopher)

Now that’s a resolution you’ve gotta love. AT&T decided to refund all the money at once instead of making him wait 36 months. What a nice way of saying you’re sorry.

Here’s how to make sure you get your rebate

Fortunately, AT&T processes most of its rebate offers without the drama of this case. But there are steps you could take to ensure your AT&T rebate gets processed promptly.

Generally, phone rebate offers with trade-ins can be complicated, and some are handled by third parties, which adds to the complexity. There’s data to be moved, new SIM cards, and new settings.

I just traded in my phone. It took weeks and involved several somewhat complicated maneuvers that some readers might find challenging. My teenage sons constantly poke fun at me for failing to understand something that’s “so easy,” but there’s nothing straightforward or intuitive about moving your settings and data from one phone to another.

What if AT&T doesn’t accept your trade-in?

If AT&T doesn’t accept your trade-in, what can you do? As it turns out, this is almost completely avoidable.

A posting on AT&T’s community forums is known to get a case moving again. You can also try these AT&T executive contacts from this site.

Sinha’s case is instructive to anyone considering a phone upgrade for the holidays. Wireless carriers play by a different set of rules when they handle trade-ins. Sometimes, they make up the rules as they go along. By familiarizing yourself with the published trade-in terms, keeping meticulous records, and remaining persistent (but polite), you can ensure you’ll get the phone you ordered.

And if you don’t? Well, my advocacy team and I are always here to help.  (Christopher Elliott, Elliott Advocacy)

Christopher Elliott is the founder of Elliott Advocacy, a 501(c)(3) nonprofit organization that empowers consumers to solve their problems and helps those who can't. He's the author of numerous books on consumer advocacy and writes weekly columns for King Features Syndicate, USA Today, Forbes and the Washington Post. He also publishes Elliott Confidential, a critically acclaimed newsletter about customer service. If you have a consumer problem you can't solve, contact him directly through his advocacy website. You can also follow him on Twitter, Facebook, and LinkedIn, or sign up for his daily newsletter. Read more of Christopher's articles here.
100435

This article was published on December 17, 2021