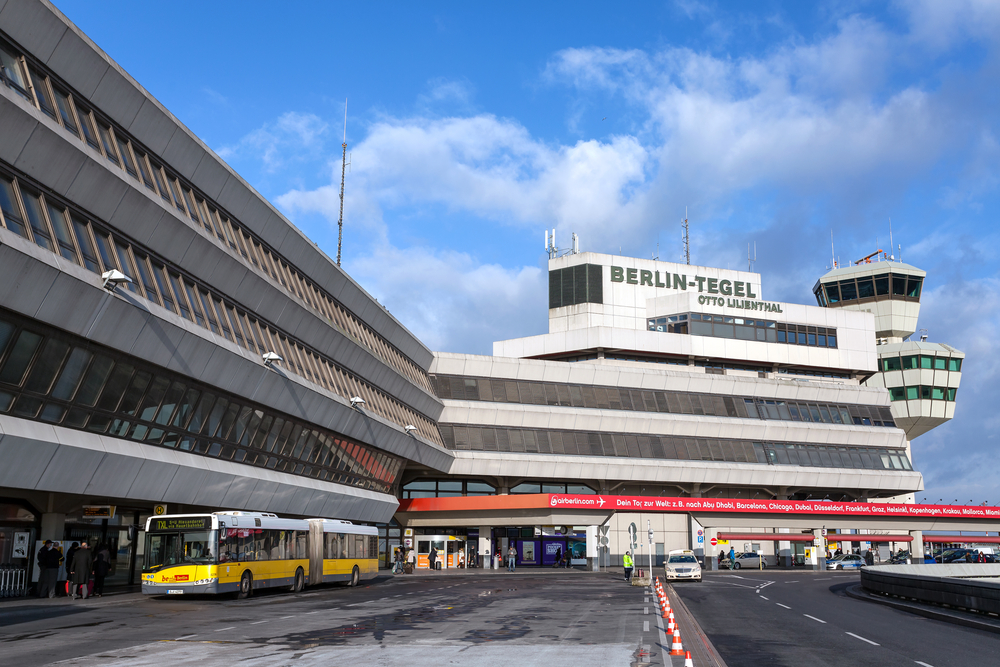 The one Dan Liftman encountered when he rented a vehicle from Avis recently had a good reason — and also, paradoxically, didn’t have a good reason.

This feature is called Case Dismissed, but as you know, I’m usually not the one dismissing the cases. It’s the company, and often with a not-so-good reason.

So, let me say it right up front: I failed to resolve Liftman’s case. Goodness knows, I tried. But can’t we learn as much from failure as success?

On Nov. 8, Liftman rented a car from Avis at the main train station in Copenhagen, Denmark, to drive to Berlin, Germany. Why? The trains in Germany were on strike.

“The Avis agent said the price would be $180,” he says. “At my request, they set the navigation system to direct me to the address, Schoenefeld Airport in southern Berlin, where I was to return the car.”

But when Liftman arrived in Berlin six hours later, he was confused.

“The instructions from the navigator kept bringing me to streets that were barricaded because of the pending huge celebration,” he says.

That would be the 25th anniversary of the fall of the Berlin Wall, in case you were wondering.

In desperation, I stopped at a service station and got directions to another Avis location at Tegel Airport [on Berlin’s north side].

The office was closed so I put the keys in the glove box and left.

I arrived home a few days ago and noticed on my bank statement that Avis had charged me $1,138! I called Avis and was told the extra charge was because I didn’t drop the car at the agreed location.

There is no way I could have known how to get to that location that night!

Oh no. An extra $958 just because he dropped the car off at another Avis location? That’s a little bit steep, don’t you think?

By the time I got involved in this scuffle, it was at a fairly advanced stage. Liftman disputed the charges on his credit card and received a $325 credit. It’s unclear how his bank or Avis came up with that number, but it’s also irrelevant.

I contacted Avis on his behalf. The response? Nothing.

That’s a little strange. Normally, a company will at least acknowledge a case and offer me the courtesy of a “no.” This time, it just maintained radio silence, which is unfortunate.

The car rental company fought the chargeback and prevailed, according to Liftman.

Let me add one thing to this case, which may or may not be relevant. Liftman admits he’s not very good with technology. I asked him to fill out our standard form for complaints, which allows me to collect important information quickly. He couldn’t figure it out. I mention this because it’s possible that his aversion to technology exacerbated the problem.

So what’s the takeaway? First, your car rental company may offer a navigation system, but it’s not responsible for the directions that system gives you. Second, when you can’t return a car to your location, you have to call the company to make alternate arrangements. Don’t assume your Plan B is acceptable.

And finally, the credit card dispute is a last-ditch effort to resolve a complaint. It’s the equivalent of a nuclear option. If you’re contacting me or a member of my team for help after a dispute has been initiated, it’s unlikely our involvement will change the outcome.

But we’re always willing to tilt at that windmill for you. It’s what we do.