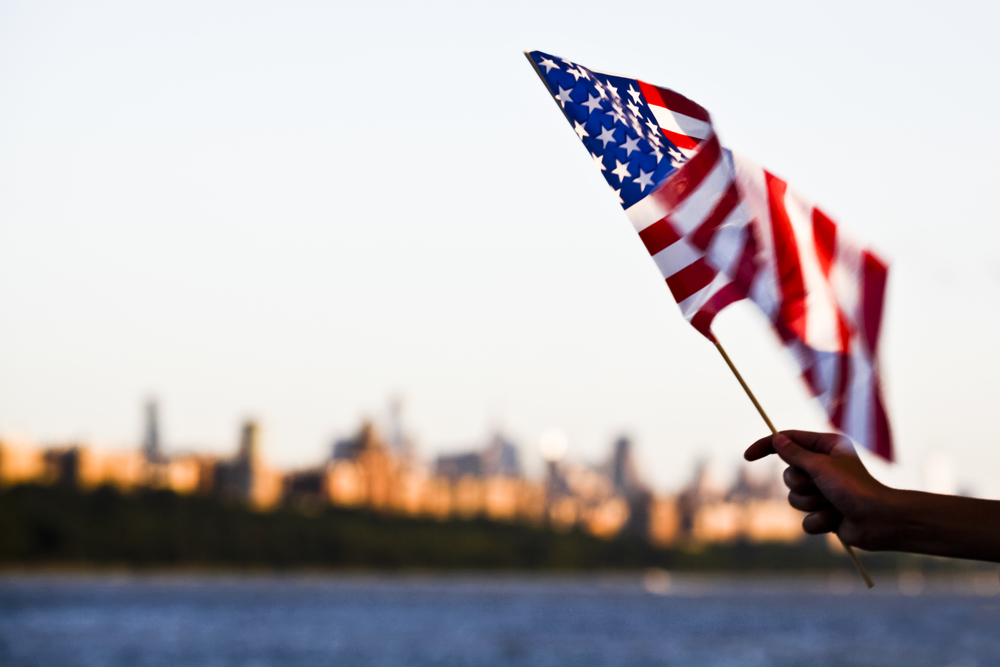 To get an idea how much airlines hate, hate, hate the 24-hour rule, consider the unbelievable case of Michael Kalman’s recent attempted ticket purchase on XL Airways.

The 24-hour rule, for those of you just joining us, is a relatively new federal regulation that says airlines must refund your ticket if you cancel within a day of your purchase, with certain exceptions for last-minute fares.

But airlines want to keep your money, even if you’re making the reservation in the United States and the purchase falls under the jurisdiction of the Department of Transportation.

XL, it seems, “has gotten awfully creative about how it defines a website,” says Kalman. “And they also take remarkable liberties when it comes to what’s being marketed to U.S. consumers.”

When Kalman visited the XL Airways site for the first time, he saw several national flags: A US and a British flag with a “Welcome Aboard” link and a French flag with “Bienvenue a bord”. By the way, he recommends using Chrome or Firefox. The page didn’t work for him on IE 11.0.

“When you follow the American flag, prices are quoted in euros and there is no ‘hold’ button,” he says. “And as I found out the hard way, reservations subsequently made are not held for 24 hours.”

Never mind that XL Airways posts the following “customer commitment” on its site.

On www.xl.com/uswebsite and for flights from/to te[sic] USA where travel is more than one week from the date of purchase, we will allow you to hold your reservation at the quoted fare for twenty-four hours without payment. If you choose this option, make sure to note your booking reservation number which will be needed to issue your ticket within 24 hours.

And here’s the ridiculous part.

The “commitment” doesn’t apply when you enter the “www.xl.com” website and click “Welcome Aboard” — which is associated with both a U.S. and British flag — and which keeps you on www.xl.com.

“If you want U.S. laws to apply you have to explicitly type ‘www.xl.com/us’ in the browser address bar at the start of your session,” he says.

I couldn’t believe that. It should be your geographic location, not your URL, that determines which laws apply. But apparently not.

Kalman tried to make a reservation and returned less than 24 hours later, only to find that it had been canceled. He emailed XL to seek clarification. Here’s its response:

The Office-Identification number, on your booking (X4RLSL) shows that you was on the European version of our website (which is available in both French and English). As the “pay later” function is not mandatory in France, this feature is not provided on this page but only on the USA version of our website. The booking on our French website require an immediate payment.

In other words, it doesn’t matter where you’re coming from. If you use our site, we’ll apply whatever rules we like.

I wondered what the DOT might have to say about this. So Kalman checked. In response, the agency forwarded his complaint to XL, but he says it’s done nothing in the way of enforcement.

“I’m very disappointed in the DOT’s response,” he says. “They seem to treat this as a he said-she said case, where the facts are unclear.”

Did Kalman enter the XL site through the wrong door? Possibly. Is XL doing everything it can to ensure the 24-hour rule doesn’t apply to it? Definitely.

We already know that airlines don’t always tell you about the 24-hour rule. Should it come as any surprise that they’ll interpret this rule in a way that favors them?

I think it’s a little ridiculous, but the only solution is for the EU to adopt a similar 24-hour rule, which would apply to XL’s ticket purchases in Europe, too. Ah, but asking for more government regulation is the fastest way to start a brawl in the comments.

Update (10 a.m.): Just heard from Kalman, who notes a partial resolution to this case.

I had sent a follow-up correspondence to the DOT requesting clarification on several points. I did not hear anything back from either DOT or XL Airways for two weeks, but then I learned that my case had been forwarded to another DOT agent for further investigation and that they had also requested additional information from XL Airways.

At that point, I finally got a call back from XL Airways. Augustin (the same rep I was speaking to before) conceded that my scenario was problematic and he suggested that he would seek to change the website to fix this.

I respectfully requested that I deserved reimbursement for the difference between the fare I eventually paid and the fare that I legitimately believed I had placed on 24-hour hold.

He suggested he would do so, and I gave him my account information. I had not received confirmation from him but I just checked and I see that my account was recently credited by XL. The credit is for $25 less than what I expected ($138.71 instead of $163.71).

I am going to call my bank to verify that the $25 is not some sort of international fee on their end before I follow-up with XL Airways to ask about that.

XL Airways did in fact change their website, I believe sometime last October, so that they now clearly distinguish the UK and US portions of the site.

For a long time, they didn’t respond to me about the $25 discrepancy in the amount they credited back to me. I recently circled back to the DOT analyst assigned to my case, not especially about the $25, but to ask if the DOT had any hand in requesting the website change, and to find out if they had validated my complaints about the original website.

The analyst explained to me that they “did not receive a lot of complaints about this issue”, and that they don’t judge a carriers’ compliance with a particular requirement unless there is a certain threshold of complaints about it. I had no idea about that — I suppose that’s a good reason why passengers should submit DOT complaints whenever they encounter a genuine compliance issue. It can help your fellow passengers!

The analyst also explained that the DOT can’t force carriers to compensate a passenger or to resolve a complaint in any particular way. But they can force carriers to reply promptly to their customers. So he sent XL Airways a follow-up note to respond to my question about the $25 discrepancy. I received $25 from XL Airways several days later.