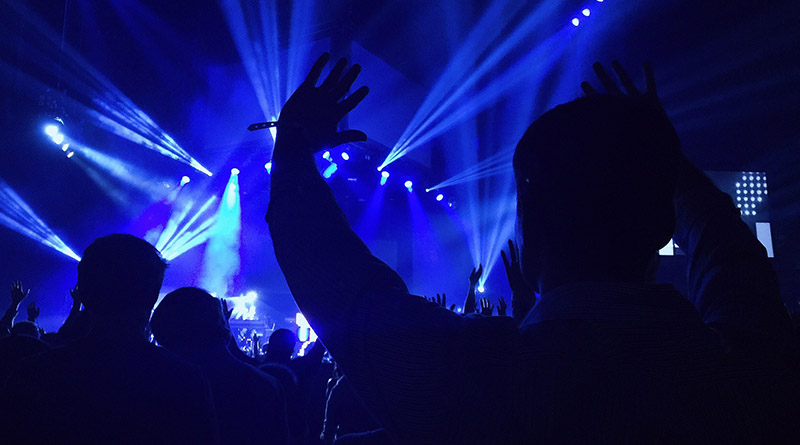 The discounted Cat Stevens concert tickets Graham MacMillan bought through Viagogo were a real ripoff. This is the story of how he found them, bought them — and lost them.

I write about shady deals because I don’t want you to fall for them. And MacMillan wants me to warn you, too. His case is a cautionary tale about cross-border transactions, buying concert tickets from a questionable source, and the limits of a credit card chargeback.

MacMillan, who lives in Phuket, Thailand, found tickets for a Cat Stevens concert in Cape Town, South Africa, through Viagogo, a secondary marketplace for tickets. He used his MasterCard for the purchase.

“I rechecked my information three times before being satisfied it was all correct, before completing my transaction,” he says.

“Alas, when the process was completed, my purchase in South African rand terms was changed by Viagogo and was now a massive amount in euros,” he says.

The first cut is the deepest. You have to be a real Cat Stevens fan to pay that much for concert tickets.

What about Viagogo’s “guarantee”

Fortunately, Viagogo has a guarantee to protect its customers from fraudulent purchases.

Buyers are guaranteed to receive valid tickets in time for the event. If a problem arises, viagogo will step in to provide comparable replacement tickets or a refund.

Sellers are guaranteed to get paid for the tickets they sell and fulfill on time.

In other words, this “guarantee” protects you against scammy buyers and sellers, but not against a scammy middleman. Of course it doesn’t!

“I will never use Viagogo again.”

MacMillan asked the company to adjust the price. It refused.

So he filed a chargeback with MasterCard. He lost.

“I did not attend the concert anyway, due to being in the hospital at the time,” he says. “I will never use Viagogo again.”

MacMillan believes this was a fraudulent transaction and that MasterCard should have sided with him in the chargeback. But his case is complicated. He lives in Thailand; Viagogo is based in the United States; the concert took place in South Africa. And who knows where the reseller is from? Talk about a wild world.

My advocacy team asked MacMillan for the paper trail of his correspondence with Viagogo. But instead, he asked us to write a story about his loss.

“After looking carefully at this matter intently for a number of months now, I have come to the conclusion that I was caught in a very well-constructed scam,” he says. “The person who got my money is smiling, and I drew the short stick. So I don’t think there is much else to do now. Warn others, please be careful with these online ticket sellers.”

Now, to be fair, we don’t have Viagogo’s side of the story. But apparently its side was so compelling that MasterCard sided with it. And in the end, it didn’t matter because MacMillan canceled his trip.

But there are many lessons in his sad story. Pay close attention to currencies when you’re making a cross-border transaction. If you’re buying high-value concert tickets, consider insuring your purchase.

And read those “guarantees” closely. They probably won’t cover you