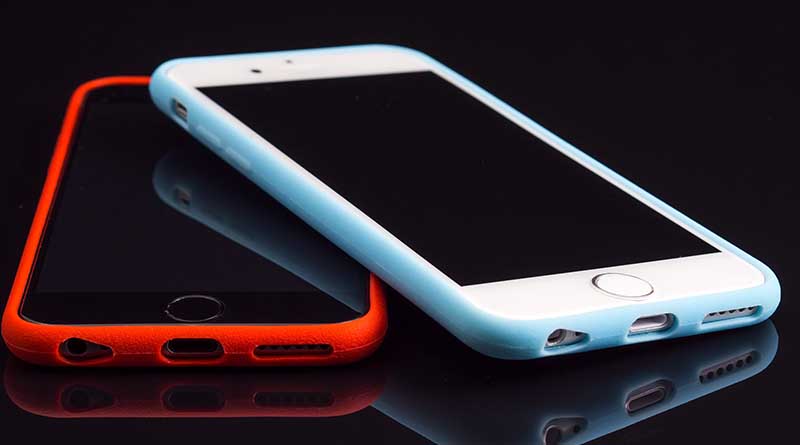 Sudhakar Paruchuri returns two new iPhones to AT&T, but now the company is refusing to refund his purchase. Is there anything we can do to get his AT&T refund?

I recently bought three iPhone Xs from AT&T. I unlocked one of them and returned the other two. I received a confirmation of delivery from the U.S. Postal Service and AT&T sent us an email of the receipt of two phones and promised a refund.

AT&T says unlocking one phone meant I unlocked all three and is now refusing to refund our money, since the unlocking is a “suspicious activity.” I tried to explain to a representative that I unlocked only one phone that we have kept and that I had nothing to do with the returned phones. Now AT&T is claiming it never received the two phones I returned, even though I have proof of the return from USPS and AT&T. What should I do? — Sudhakar Paruchuri, Hinsdale, Ill.

If you returned your iPhones — and AT&T agrees that you did — this should be a no-brainer. The company should refund your money. Now.

So what’s going on? This is a strange case because it looks as if you have a USPS tracking number and an online chat transcript that verifies AT&T received your two returned iPhones. But now AT&T has backtracked, saying it doesn’t have the phones.

Your case raises an important question: In a product return, where does your responsibility end and the company’s begin? Is it when you drop the package off at the post office? When the company acknowledges in writing that you’ve returned it? Or whenever the company says it wants to?

I think having receipts is enough. AT&T can’t reverse course and refuse your refund, citing “suspicious activity.” There’s nothing suspicious about returning a phone, especially if you only activated one device. To me, this just looks like a case of corporate revisionism.

You can avoid most of these problems by checking out my ultimate guide to product returns.

A brief, polite email to one of AT&T’s customer service contacts might have fixed this for you. I list the names, numbers and emails of AT&T’s top brass on my consumer advocacy site. Then again, maybe not. You spent weeks pursuing your claim with AT&T and, in your words, “had been totally denied the refund without explanation.”

While your records indicate that the company received your phones, its internal inventory system may not have caught up. Clearly, the return merchandise was somewhere in the company’s warehouse. It was just a matter of time before it found the handsets — I hope.

I contacted AT&T on your behalf. Separately, you continued to push for a resolution. Eventually, AT&T found your phones and returned your money.

Christopher Elliott is the founder of Elliott Advocacy, a 501(c)(3) nonprofit organization that empowers consumers to solve their problems and helps those who can't. He's the author of numerous books on consumer advocacy and writes weekly columns for King Features Syndicate, USA Today, Forbes and the Washington Post. He also publishes Elliott Confidential, a critically acclaimed newsletter about customer service. If you have a consumer problem you can't solve, contact him directly through his advocacy website. You can also follow him on Twitter, Facebook, and LinkedIn, or sign up for his daily newsletter. Read more of Christopher's articles here.
68196