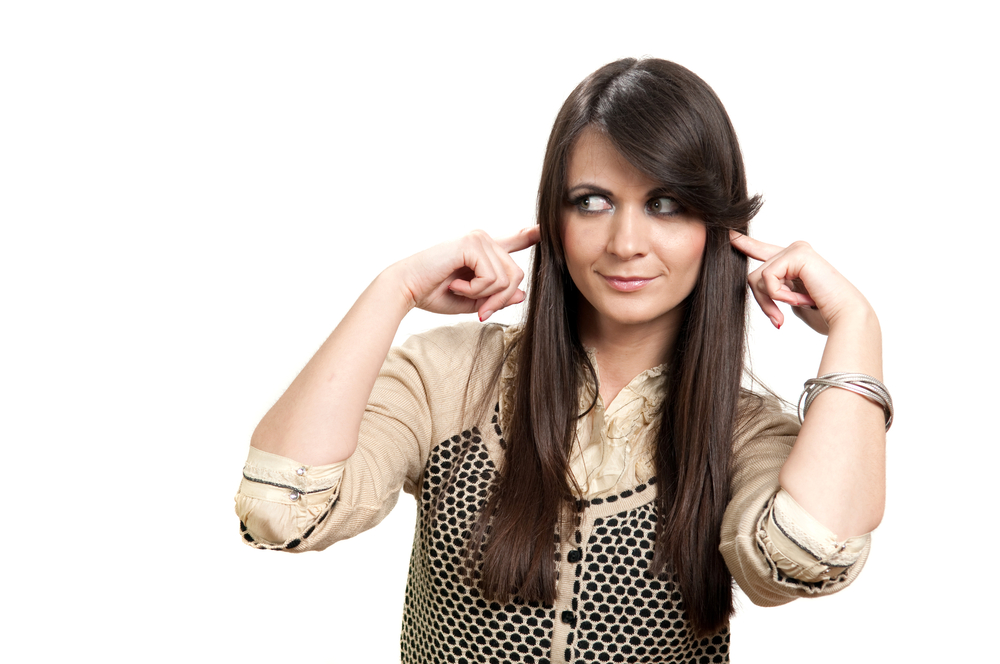 If you haven’t seen the stories about the “miracle” of social media — particularly Twitter — and how real-time social media platforms can lead to superior customer service, you won’t have to look far. Or wait long.

Just give it a few days, and yet another uncritical story about social media will pop up on your favorite newsreader.

I’ve written at least one fawning story about Twitter. Seems like the thing to do on a slow news day.

But here’s a truth companies would rather you not know: Lately, their responses have become a little scripted — if not tone-deaf. And there’s a good reason for it. With gazillions of people on Twitter and Facebook, and staffs of only a few people answering via social media, they’re hopelessly outnumbered.

I should know. I call out companies via social media when I post a story, mostly as a courtesy. The answers can be revealing.

Consider my recent experience with Verizon Wireless. I recently posted a “problem solved” story about a reader who moved and was trying to cancel her wireless service.

@elliottdotorg
@Verizonwireless promised it wouldn’t charge an early termination fee, but it did

I included a link to the story.

To which Verizon responded:

@VZWSupport 24h
@elliottdotorg I totally understand your concern! Let’s take a closer look at what happened. DM me so I can further assist.

Obviously, Verizon hadn’t bothered to read the story. If it had, it would know that the problem had indeed been solved after I got involved.

The story was the lead on my site all day. It included a marginally-related poll about the reliability of Verizon’s network. That afternoon, I decided to Tweet the results.

@elliottdotorg
Does @Verizonwireless offer the most reliable network? 56% say “no”

Again, I included a link to the story. The response from Verizon:

VZW Support ‏@VZWSupport 17h
@elliottdotorg That’s not what I’ve heard Christopher. We’re ready to show you we offer the most reliable network

It included a link to a promotional page on the Verizon site, extolling the virtues of its ubiquitous network.

Did the Verizon rep responding to my Tweets bother to follow any of the links, or was that person simply pasting a prewritten response? Was it even a person?

Well, I’ve started to wonder. With all of the consumer “experts” advising their readers to abandon the phone, the U.S. Postal Service, the in-person negotiation, in favor of social media, it was only a matter of time before the process became automated, at least from the company’s point of view.

I remember a 2012 visit to Delta’s social media lab, in which I learned several interesting facts. They do, in fact, prioritize Twitter responses, replying to their elites more quickly (and they know who you are because they match your Twitter account to your Medallion account.) Back then, they were committed to responding to every inbound tweet, but I know from firsthand experience that they no longer do that.

Delta has given me responses very similar to Verizon when I called it out. So has virtually every other airline, hotel, car rental company. All they had to do is follow the link to know that I’m not a customer with a complaint, but a consumer advocate trying to assist one of the passengers they neglected to take care of.

All of which brings me to the truth that big companies don’t want you to know, but that I do. Social media — whether it’s Twitter, Facebook or Google Plus — is no different from the phone or postal service. It’s just another channel, and companies are busy figuring out a way to make you think you’re getting a personal response when, in fact, you’re receiving a form tweet.

What’s wrong with that? If you’re a company, absolutely nothing. The MBAs are trying to create efficiencies, and it makes absolutely no sense to have hundreds of employees on Facebook, offering personal replies to every unhappy client.

But it undermines what we believe about social media: that it’s a personal connection to a big company. It gives customers false hope that their feedback is being heard by a real person, and instead is being handed over to an algorithm that calculates your value to the company and then responds accordingly.

Christopher Elliott is the founder of Elliott Advocacy, a 501(c)(3) nonprofit organization that empowers consumers to solve their problems and helps those who can't. He's the author of numerous books on consumer advocacy and writes weekly columns for King Features Syndicate, USA Today, Forbes and the Washington Post. He also publishes Elliott Confidential, a critically acclaimed newsletter about customer service. If you have a consumer problem you can't solve, contact him directly through his advocacy website. You can also follow him on Twitter, Facebook, and LinkedIn, or sign up for his daily newsletter. Read more of Christopher's articles here.
32196