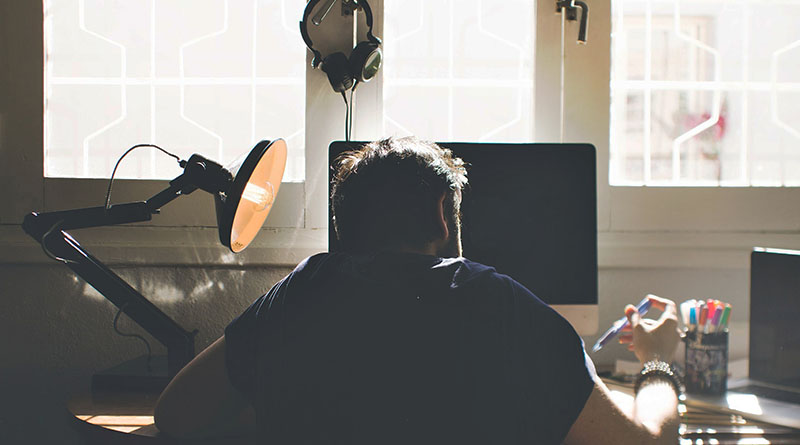 When is a Holiday Inn actually a Rodeway Inn? When you’re booking on TripAdvisor, that’s when. At least that’s what Thomas Burgei discovered when he tried to make a reservation through the site and encountered a TripAdvisor website error that he couldn’t resolve.

For the record, Holiday Inn and Rodeway Inn are not the same. Anyone who travels even a little knows that. To be clear, Holiday Inn is a midscale hotel chain; Rodeway is an economy-priced hotel chain.

And yet, when Burgei made a nonrefundable hotel reservation through TripAdvisor — processed by Hotwire, the famously opaque travel website — it happened. The confirmation said “Holiday Inn” — and then it said “Rodeway.” And, of course, the reservations were completely nonrefundable and non-changeable. His $396 was gone.

“I want my money refunded,” he says.

Burgei may be the poster boy for travel sites run amok, with many hidden relationships behind the scenes that vastly complicate what should be a simple hotel reservation. Then again, this may just be another case of corporate intransigence. You know, an oversized company like TripAdvisor, which made a name for itself by hosting user-generated hotel reviews, trying to pivot into an online travel agency — and forgetting about customer service.

A few weeks ago, Burgei clicked on TripAdvisor to find accommodations in Kendallville, Ind. His choices were:

Now, you would think that if you press option “1,” you would actually get to the Holiday Inn Express, right?

“I clicked on the TripAdvisor icon and that directed me to Hotwire,” says Burgei. “When the confirmation came from TripAdvisor, there was a picture in the email of the Holiday Inn Express, but the wording in the email stated I had been booked into the Rodeway Inn. ”

Remember, bookings made on Hotwire are nonrefundable and nonchangeable.

“I went back to the website and noted that it indeed listed Holiday Inn Express and Hotwire as the contact. I took pictures of the page showing it,” he says. “Then the website listed the Rodeway Inn third with Priceline as the contact for that hotel. I then received a notice from Hotwire indicating a reservation for Rodeway Inn.”

If you’re thinking “bait and switch,” that makes two of us.

This is not the resolution he wanted

“Within 10 minutes and after finding a number, I contacted the helpline at Hotwire and spoke to a representative who said she needed to contact the hotel to see if they would release me from the contract,” he says. “I stated again I did not make a non-cancellation agreement with Rodeway — mine was with Holiday Inn Express. The representative said she would call me back within an hour. I did not hear back from her.”

I’ll spare you the rest of the details about this TripAdvisor website error. But Burgei appealed this to the highest level at Hotwire and TripAdvisor, to no avail. He was stuck with his nonrefundable Rodeway reservation.

A surprise twist in this TripAdvisor website error case

Burgei isn’t the kind of customer who rolls over. He decided to do some sleuthing. He searched the Holiday Inn site for the Kendallville property, but couldn’t find it. The mystery deepened. How could TripAdvisor be selling a hotel that didn’t exist, at least according to Holiday Inn?

Then he discovered that there was no Holiday Inn Express in Kendallville because the property had reflagged as a Rodeway.

The switch happened two years ago.

So why hadn’t TripAdvisor updated its site?

What to do when you buy one thing but get another

Burgei reached out to the executive contacts at TripAdvisor and at Hotwire. But this was really a problem of paying for one thing and receiving another. And it’s against the law.

The Fair Credit Billing Act protects you against such fraudulent purchases made with a credit card.

Bottom line: Burgei had an airtight case for a credit card chargeback.

Dwayne and Michelle reviewed Burgei’s lengthy paper trail and decided enough was enough. Instead of asking him to submit even more paperwork to his credit card company, they figured a quick intervention would do the trick.

Dwayne reached out to TripAdvisor on his behalf. A few days later, success.

“I’m happy to report that this matter has been resolved thanks to your help and that of TripAdvisor — which, I might add, accepted responsibility for the error on the website and corrected it,” he says. “They credited my card the $396.”

Also, TripAdvisor has updated its listing for Holiday Inn, so we shouldn’t see any more cases like Burgei’s — at least not in Kendallville.

But this case is about more than a company stubbornly insisting that its rooms are nonrefundable. This is what happens when an online travel agency like TripAdvisor simply hands you off to a partner site and takes your money. There’s no chain of responsibility. They get your money, and you become someone else’s problem.

This is not good customer service. When you pass a customer off to a third party, you enter into a partnership with that company to take care of the guest. When I hear about emails that go into the void, calls unreturned, and boilerplate “nos,” this consumer advocate is very unhappy.

And TripAdvisor, you don’t want me to be unhappy.