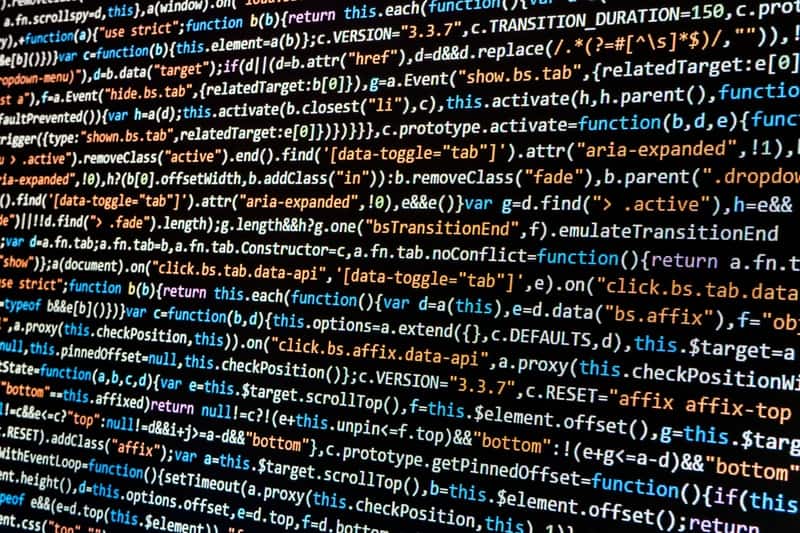 The Fourth Estate is freaking out about the Department of Homeland Security’s new journalist database. But before you dismiss this as an inside baseball story, let’s consider the effect of keeping tabs on people like me will have on the news you get.

Now, its “Media Monitoring” initiative is looking for a contractor to give DHS the ability to track over 290,000 global news sources in more than 100 languages. Online, print, broadcast, cable, radio, trade and industry publications, traditional news sources and social media platforms, would be monitored by the new service.

“Services shall provide media comparison tools, design and re-branding tools, communication tools, and the ability to identify top media influencers,” according to the request. (Scroll down for the full proposal.)

The reaction from journalists? They’re not happy.

I have friends who have been prohibited from leaving their countries, exiled from their countries with their citizenship stripped, detained and questioned by authorities, tortured, and/or imprisoned for years because of their social media commentary.

DHS had this to say about the dust-up:

Despite what some reporters may suggest, this is nothing more than the standard practice of monitoring current events in the media. Any suggestion otherwise is fit for tin foil hat wearing, black helicopter conspiracy theorists. https://t.co/XGgFFH3Ppl

As someone who knows DHS, and particularly the TSA, I can tell you the agency already tracks journalists. For example, it knows who I am — I have an interesting history with the agency — and it sends me press releases and news alerts.

DHS hasn’t explicitly said that it already follows writers and “influencers,” but maybe it should clarify its current operating procedures. Its proposed new journalist database would make the process more organized and systematic, allowing DHS to track reporters agency-wide.

So, for instance, if I wrote a story about U.S. Customs for the Washington Post, my agency contact would have access to my TSA reporting history for this site. That would make for an interesting conversation.

From all outward appearances, DHS is trying to get more organized. It will need help. Agency communications departments are revolving doors of recent college graduates and federal appointees. None of them last long, in my experience.

Also, these agencies aren’t known for their organizational ability. I mean, the TSA can’t even implement consistent screening practices across airports. I would be surprised if its staff could figure out how to use the new database, once built, let alone implement it in their daily interactions with journalists.

There are two problems with the database, which for now are somewhat theoretical. The first is that I’m wrong about DHS’ incompetence and that it not only finds a way to track us but starts to cross-reference the data with other information.

I heard from a colleague yesterday who had a troubling experience at the TSA screening area in Las Vegas. She was using the PreCheck line when the metal detectors began beeping. She wasn’t wearing anything metallic.

“The TSA guy said, ‘Oh, it’s not metal. That’s the signal that you’ve been chosen at random for a cell phone check,’” she remembers. “He then confiscated my cell phone — after it went through the machine with my handbag — and made me wait to one side, with an armed guard inches beside me. He took my phone over to an area with a machine that looked like a large scanner-printer.”

My colleague couldn’t see what the TSA agent was doing with the phone.

“He returned a few minutes later and handed me my phone,” she says. “When I politely asked him what he did with my phone, he just repeated what he had said earlier — a ‘random phone check’ — and told me I was free to leave.”

What if DHS removes potentially sensitive information, like emails from confidential sources, dissidents, and resisters?

My biggest worry — and this should be yours, too — is that the DHS database could have a chilling effect on the journalism you read here and elsewhere. I’ve already heard from so many readers who are afraid to come forward with their stories of TSA abuses because they don’t want to be on “some kind of list.”

What if journalists felt the same way about their stories? It could make them more reluctant to cover the difficult and potentially explosive topics that people need to know about.

By the way, some of you might be tempted to frame this as a partisan issue — as an administration that’s hostile to the mainstream media trying to find some way of evening the score with “liberal” journalists. I would resist the temptation. My own TSA controversy happened during the Obama years, and I’m confident that we’d see the same database being built under a Clinton administration.

This database will not help.

Note: If you want to tell your member of Congress how you feel about tracking journalists, here’s how to do it.