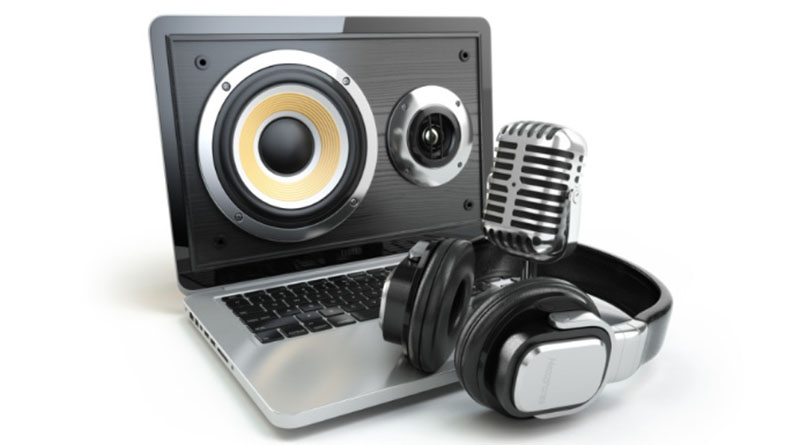 When a company records your phone conversation for “quality assurance purposes,” should you have access to the call center recordings?

Joyce Lewis thinks you have a right to know. And at least one new company agrees with her. Details in a minute.

But first, let me tell you about Lewis. After she signed up for new cable service through a company called Wave — a company that cheerfully announced it was recording the call — she discovered it was charging her more than she agreed to in the phone conversation.

“When I called to complain, a lengthy back and forth discussion ensued,” she says. “It dawned on me that the prior phone call was probably recorded. I asked for a copy of the call center recording to substantiate my claim.”

Can’t do that, the representative said. So she asked for a manager.

“I was told it would take about 20 minutes [to pull up the records],” she says. “Like that would dissuade me.”

It didn’t. She waited and then waited some more. Finally, the company agreed to call her back with the results.

“The person who called me back never outright said that I was right,” she says. “But he said that they could not offer that deal at this time’.”

Fine, she responded. Take the hardware and refund the money.

What if Lewis had a legal right to review the call center recordings? She could have quickly established that, yes, Wave had offered her a product at a certain price, and that it was bound by its oral contract. That would have been a case closed.

I’ve long believed there should be a federal law that allows you to access a call center transcript when a company records a conversation. Getting one is complicated. There’s already a patchwork of state regulations that govern who can and can’t record a call, and enacting such could be a complex legislative maneuver.

And even if requiring access to call center transcripts were required, would it be possible?

I recently spoke to Ali Al Khaja, the CEO of Serve Me Best. The company has introduced a product called Trust+, a call recording service with the ability to share recordings with the caller.

Using Trust+ is easy. Callers can opt for a recording and the message is stored remotely on the Trust+ platform. After the conversation ends, the caller is notified of the recording location by SMS for convenient retrieval.

Khaja dreams of a world where everyone has access to their customer service call center recordings. So do I. He’s developing a standard that would work for other call centers around the world.

“The new standard details the compliance steps that organizations can take, which include the provision of a public transparency policy, and the sharing of call recordings with callers,” he says.

I can’t imagine a future in which consumers don’t have access to their own calls. I mean, imagine if companies could keep email transcripts or letters from you, but you could not access those documents? Seems patently unfair, doesn’t it?

Here’s what’s ridiculous: companies that continue to behave as if their call center recordings are somehow “proprietary,” and are only willing to surrender the files if ordered to do so by a court. Why the secrecy? What do they think we’ll discover?

Could it possibly be that their customers are right?