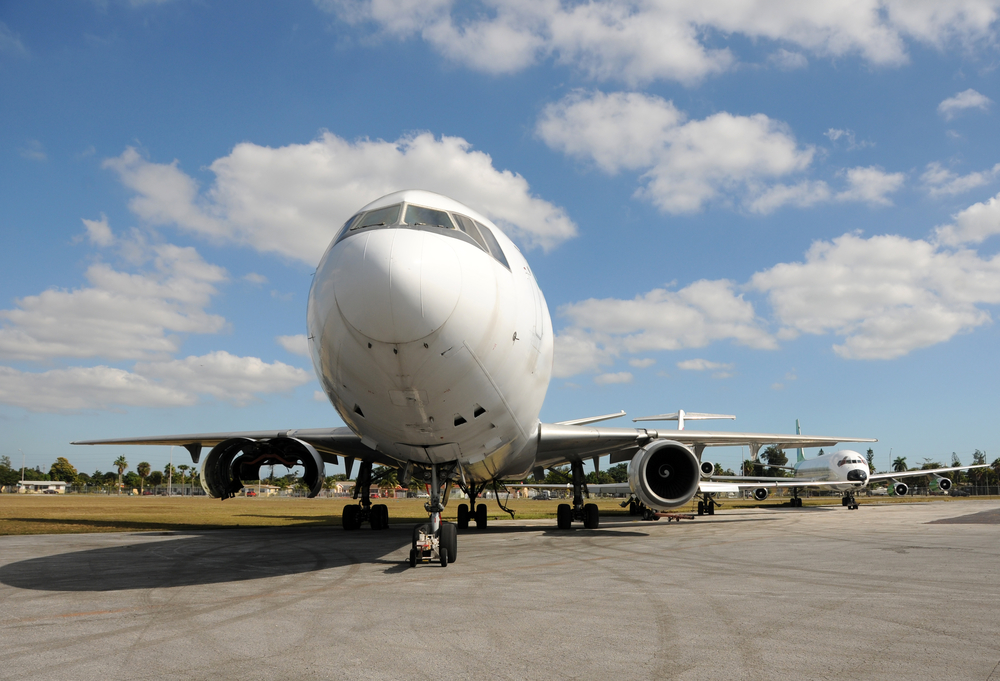 Incredible customer service and travel used to be more or less synonymous. Not anymore.

The “aha” moment for Chris Nicholson came when he flew from Seattle to San Francisco recently and a flight attendant offered him the entire can of ginger ale instead of just a cup.

“After she had passed by, I asked myself, ‘What did I do to deserve that?'” remembers Nicholson, who works for a financial adviser firm in San Francisco. “It was such a small thing, which I would have taken for granted in plenty of other places, but in that situation, I felt like the people in charge of the orphanage had decided to give me seconds.”

Nicholson was shocked by how far his standards had fallen when it comes to travel. You might be, too.

The domestic airline industry scored a cumulative grade of 69 for the second year in a row, according to the authoritative American Customer Service Index, barely a passing grade. Rounding out the bottom: United (60), American (66) and US Airways (66).

Hotels aren’t much better, squeaking out a cumulative grade of 75, down 2.6% from last year. That’s a gentleman’s “C.”

Along with persuading you to accept these shamefully low scores, the travel industry has introduced several dangerous new ideas. Among them: That our standards were too high to begin with; that we often deserve the horrible service we get; and that unless we continue to lower the bar, companies can’t survive. It’s time to call out these falsehoods before they ruin your next vacation or business trip.

When I hear from customers who say a travel company has gone “above and beyond,” I wonder: “Above and beyond what?” Jack Vonder Heide, for example, was scheduled to fly from Seattle to St. Louis recently when weather forced the cancellation of his flight’s first leg. He expected to be left high and dry, unable to make it to a keynote speech on time. But an airline agent worked for an hour to reroute him on another carrier.

“I made it to St. Louis with two hours to spare,” he says.

Just a few short years ago, rescheduling a passenger on a different airline, which is referred to as “endorsing” a ticket, was relatively routine. Then came policies like “no waivers, no favors,” which forced airlines to adhere strictly to a ticket contract and to save money wherever possible. Now passengers are stunned when a company does what it should have been doing all along, like getting you to your destination when it promised it would.

The travel industry wants us to think our expectations are too high and that we’re too demanding. That applies to the low prices we sometimes negotiate for their products. How often do you hear employees grumbling that “you get what you pay for”? Well, that’s code for: You’re responsible for our stripped-down service and everything-is-extra amenities. You asked for it.

No company embraces this idea more than Spirit Airlines, which recently offered 8,000 frequent-flier miles to any passenger willing to “unleash the hate” by telling the carrier how awful it is. You don’t have to be an airline analyst to get Spirit’s point: You deserve this airline, you cheapskates.

But major hotel chains do the same thing. Try booking a room through one of the “opaque” websites, like Priceline or Hotwire, both of which offer deeply discounted rooms from hotels that stay anonymous until after you’ve made a non-refundable reservation. Maybe you’ll get a nice room, maybe not. And when you complain about being in closet-sized accommodations next to a noisy elevator, the guy at the front desk, in a moment of candor, may say to you, “What do you expect? You only paid $59 a night for your room.”

Perhaps the most pernicious piece of industry propaganda is that our too-high customer-service standards are leading to the travel industry’s demise — indeed, that travelers are directly responsible for its lack of profits. The argument, spun by CEOs in earnings calls and echoed on industry-friendly blogs, is that customers demand unrealistically high service levels and low prices that are simply unsustainable. In order for the industry to survive, it needs to slash amenities and start charging extra for everything.

But that’s nonsense, too. The loudest complainers, North America’s biggest airlines, recently posted record quarterly earnings and are expected to rake in $8.6 billion in profits for the year, which would be a new high. Hotels should just shut up, too: This year room rates are expected to jump 4.2%, leading to robust industry profits.

The logic behind such arguments is also questionable. Imagine if during the last recession, America’s failing car manufacturers claimed that our desire for a deal had driven them to the edge of insolvency and that the only way to recover was to start selling vehicles without any wheels or warranties. From now on, those would cost extra. Do you think that idea would have flown?

Why should it be any different in travel? Our standards aren’t too high — theirs are too low. Your airline should be concerned about getting you to your destination, and your hotel should worry about your comfort as much as they do about the happiness of their shareholders. You are absolutely not responsible for their profitability. They are.

And yes, as a matter of fact, you deserve the whole can of soda.

How to get better service

• Ask. Sometimes requesting an amenity that used to be included, like an entire can of soda, is enough to get it. The employees often want to do the right thing, anyway.

• Travel with a business that still believes in service. You’ll find them at the top end of the customer-service rankings. In hotels, for example, Marriott, Hyatt and InterContinental lead the pack.

• Hold the line. When a company cuts amenities or adds a new fee, let it know you’re unhappy with its actions. That’s the only way to prevent these preposterous cuts from sticking.