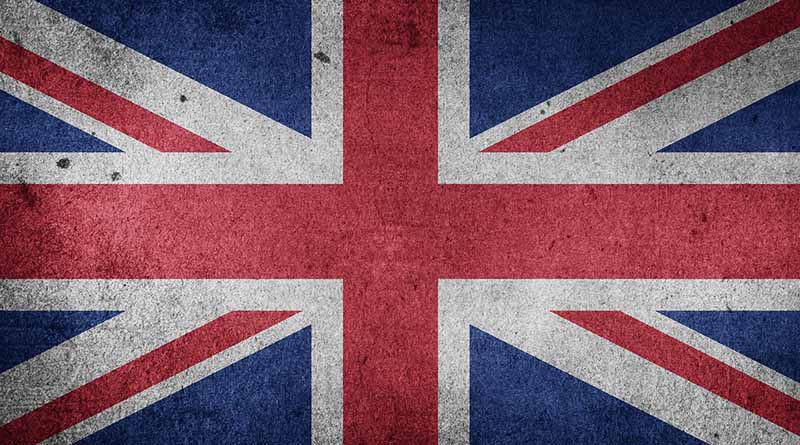 Teri-Lee Lawler-Baack is a little nervous after the British Parliament’s recent vote on Brexit, which set the stage for a potentially chaotic “no deal” departure from the European Union on March 29. She’s not the only one.

“I’m holding my breath,” says Lawler-Baack, a retired investment adviser from Vacaville, Calif. She’s headed to Berkshire and the Isle of Wight this summer, and like many travelers with plans to visit the United Kingdom, she doesn’t know what to expect.

“Will there be long lines for immigration in both directions?” she wonders. “What about the exchange rate? Should we buy pounds before we leave? Will Brexit even happen?”

Nearly 4 million Americans visited Britain in 2017, the last year for which numbers are available, according to VisitBritain, the U.K.’s tourism-marketing organization. That’s an increase of 13 percent from the previous year and the highest number in 19 years. Although most visitors arrive and depart by air, just over 1 in 10 leave through the Channel Tunnel to explore the rest of Europe.

Given the contentious exit negotiations, it’s no surprise that official sources of information have been quiet on the Brexit issue. The U.S. State Department, usually a reliable source of information for travelers, doesn’t mention Brexit on its information site for American travelers or its most recent travel advisory, dated Dec. 17. However, British authorities have published several helpful guides for inbound travelers, including a roundup of the expected changes post-Brexit.

Most, if not all, of the worries are unfounded, experts say.

“There is no change in travel relations between the U.S. and the U.K.,” says Ninan Chacko, CEO of Travel Leaders Group, a travel agency chain based in New York.

But if you’re used to booking your reservations yourself, this may be the year to work with a travel adviser. Professional agents keep close tabs on entry and exit requirements, exchange rates and travel safety, and a competent travel expert can warn you if the situation changes or in the unlikely event that you need to rebook your trip.

Staying informed is the best way to Brexit-proof your trip to Britain, says Simon Hudson, director of the Center of Economic Excellence in Tourism and Economic Development at the University of South Carolina.

“Be flexible,” he says. “Arm yourself with knowledge about Brexit’s key issues.”

They remain the same, no matter what happens. Your U.S. passport must be valid for the duration of your stay, and you should have at least six months of remaining validity if you’re continuing your journey to another country. Britain also requires at least one blank passport page. You don’t need a visa for stays of less than 90 days.

Officials say there should be no difference in aviation-security screening, even with a no-deal Brexit. The U.K. will continue to apply “robust” aviation security. However, an E.U. proposal to avoid extra security screening of passengers from Britain for flight transfers appears to be up in the air after the no-deal Brexit vote.

Currently, passengers to and from Britain are protected under E.U. regulations. EC 261 requires airlines to pay compensation in the event of delays or cancellations. Come March 29, it would be up to the British government to impose its own regulations, and it’s unclear what they might — or might not — require.

Travel to and from the E.U.

Hard Brexit or not, travel from Britain to the E.U. should be mostly unaffected, according to officials. Like airline passengers, travelers by ferry, motor coach and rail will fall under U.K. law, when it comes to consumer protection. Channel Tunnel customers will continue to use the existing complaints procedure after the deadline. Cruise passengers should see no change.

This is, perhaps, the biggest unknown. The British pound is trading around $1.30, a level that has remained relatively consistent since the country’s 2016 E.U. membership referendum. If the political chaos intensifies, it could push the pound closer to parity, which would give American travelers a pricing advantage when booking hotels and tours in the U.K. “Your shopping, dining and overall travel could become meaningfully more — or less — expensive,” says Greg Geronemus, co-CEO of smarTours, a guided tour company that takes travelers to England and Ireland.

Officials hope a weakened pound will lure more Americans across the pond. “The U.K.’s hotels, shops and visitor attractions are also offering great value for visitors from the U.S., so it really is a great time to book a trip right now,” says VisitBritain’s director, Patricia Yates. She says advance bookings are strong, reflecting a belief that Britain is a great deal. From January to June 2019, bookings from the United States to Britain are up 31 percent, compared with the same period last year, according to ForwardKeys, a travel analytics company.

Even with all the confusion and uncertainty, most travelers I’ve talked with say they’re sticking with their plans. Lawler-Baack, who was visiting Britain in 2014 when Scotland voted to remain in the U.K., and who also happened to be in Europe during the Brexit vote, says this is a historic opportunity.

“I’m definitely not canceling,” she says. “It will be my fifteenth trip to Britain — and it’s always worth it.”