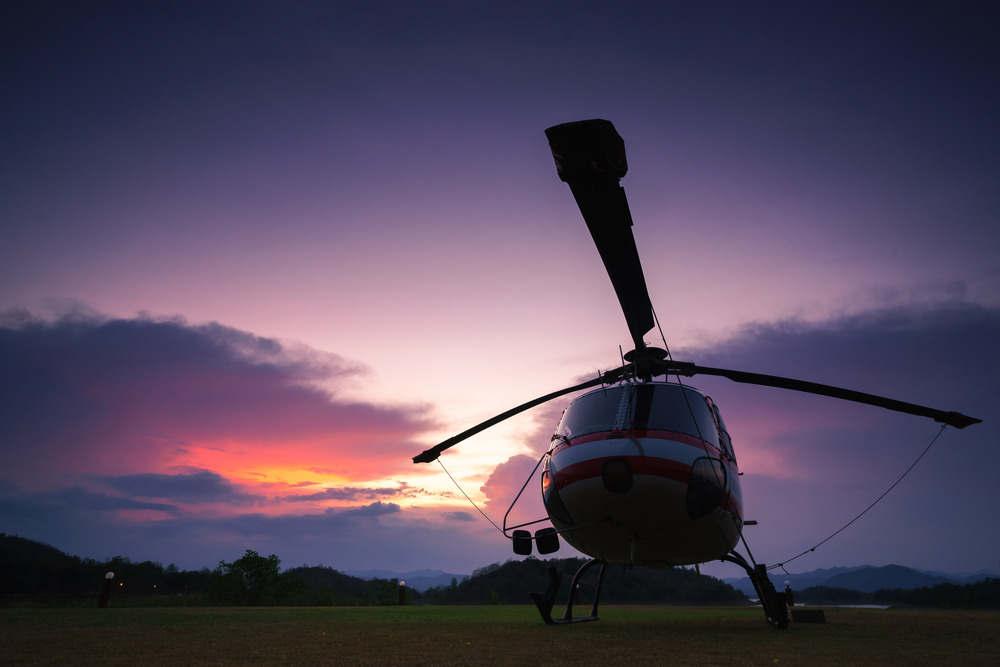 Sally VanZandt’s car rental case was this week’s top post. She alleged that her grown son was ripped off by a smooth-talking saleswoman at the Budget counter and wanted our help with a refund.

I thought having a mother ask for help on behalf of her son was great, but that seemed to be the minority point of view. It happened to coincide with another debate about overbearing parents happening elsewhere online. I’ll get to that in a minute.

First, though, a few details about the VanZandt case. She’d made the reservations for her 25-year-old son because he was “too busy” to do it himself. When he arrived at the car rental counter, her son was greeted by a persuasive Budget car rental employee.

“All she said, once she found out they were in town for a wedding, was that they should have a larger car and that she had a nice Impala for them,” says VanZandt. “The way she phrased it was like she was being kind and just giving them a larger car. She did not ask them if they wanted to pay extra for a larger car, nor did she quote the price for the larger car or additional services.”

But pay they did — an extra $303 after all fees and taxes. VanZandt’s son says he never agreed to the charges.

Commenters were incredulous. A majority brushed off my suggestion that VanZandt was being an attentive mother and focused on her son’s responsibility.

“Instead of making her son’s arrangements for him, she should have taught him how to be a better consumer and to refuse upsells, and then she should have shown him how to make his own arrangements,” said commenter Richard Perlman. “Since mom wasn’t teaching consumerism I’d say the $225 Budget charged for the lesson may have been money well spent.”

Indeed, 54 percent of the respondents said I should not advocate for the VanZandt family.

It turns out we weren’t the only ones talking about helicopter parenting. Across the blogosphere, there was a raucous debate about this sign posted in a neighborhood by the parents of a child suffering from peanut allergies. They demanded that residents provide peanut-, gluten- and dairy-free candies to kids on Halloween.

Read the comments at your own peril. Some are hilarious, but others are so mean-spirited, I can hardly believe anyone would think them, let alone write them.

If you want to know why we have a carefully moderated discussion on this site, you might want to scroll through that post.

Now imagine the parents of that child reading those comments. Parents who are just trying to protect their kid from harm, and maybe going about it in an inappropriate way. But still … do they deserve that?

Consumerland is a dangerous place for parents, and particularly helicopter parents. Sometimes, they crash and burn. But as Alan Shepard used to say, any landing you can walk away from is a good one.