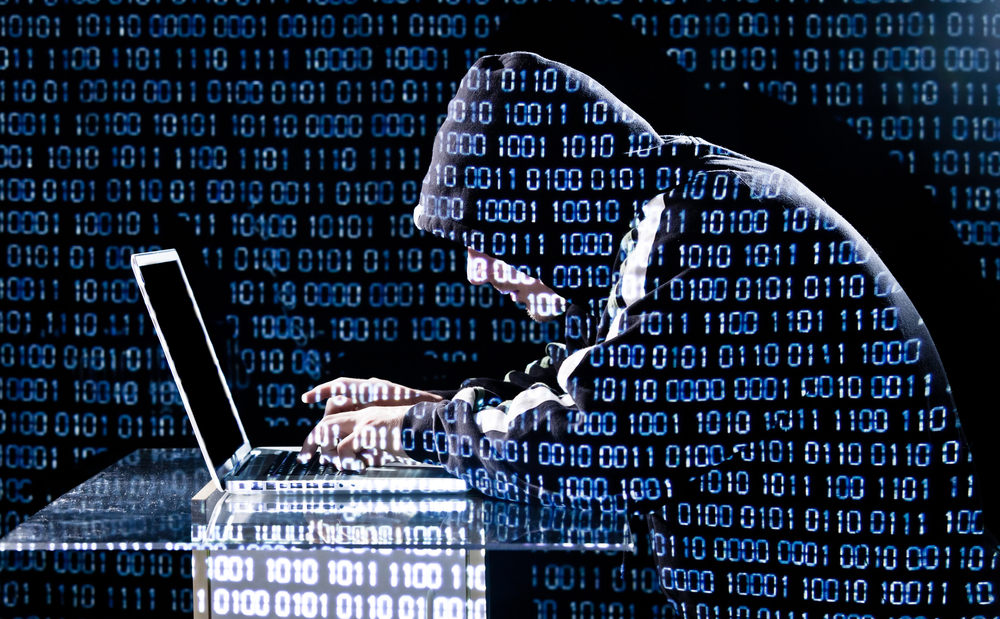 But he’d like more than the name of an executive in charge. He wants his identity back.

See, someone stole it. Here are the details on this new case, which just landed in our forums. As a reminder, these are totally unvetted consumer problems that are unfolding in real time.

Picarella says he needs a name — specifically, the contact for the corporate headquarters of someone at Cruise Planners, a travel agency.

“My local agent has not returned my phone call regarding a computer breach at Cruise Planners in which my identity was stolen and credit card used for illegal purchases, and a fraudulent probable tax return,” he says. “The personal information stolen included my credit card number CCV, the passport numbers, names, addresses, phone, email address, etc., of both my wife and I.”

The Cruise Planners response wasn’t adequate. It contracted with a third party for identity protection for him but not his wife, whose information was also compromised in the hack.

“From the evidence at my credit card company, and my accountant, it would appear highly probable that a false tax return was filed in my behalf, and we suspect that the hackers would also be filing a return under my wife’s identity,” he adds.

“I have spoken to the reps at the third party company and asked for Cruise Planners to contact me and they also have failed to respond,” says Picarella. “I basically just want my wife afforded the same credit protection that was afforded me. Since my agent isn’t responding, I feel the need to escalate this to the corporate level. I cannot locate a contact on the net or on your web site.”

Our advocates have helped him to the best of their ability.

But the bigger question is: How do we help the Picarellas get their identity back?

A little background. Back in February, Cruise Planners did indeed suffer a breach, according to other customers. In a notification sent to passengers, the company warned of “potential unauthorized access to your credit card information.”

It added, “While we have no direct evidence that any particular card has been compromised, we feel that it is our responsibility to alert you to the potential fraud.”

Based on Picarella’s question, the breach appears to be more serious than the notifications claim. But if they are, you would expect Cruise Planners’ executives to respond immediately to a question like his, not go into “stealth” mode.

Recovering from ID theft is easier said than done. Cruise Planners should be making every effort to make this situation right, but getting Picarella’s good name back — if, indeed it was stolen by a hacker — may not be so straightforward.

What should we be telling Picarella? Apart from helpful links from the Federal Trade Commission and executive contacts at Cruise Planners, is there more we can do? And who is ultimately responsible for fixing this mess?

Please stop by our help forums now and tell him. He’s waiting.

I was contacted today by Cruise Planners. The issue in getting my wife added to the identity protection was resolved successfully. CP apologized for the inconvenience, and it appears that I may have missed a call by the local agent late on Friday. Thanks for your help.