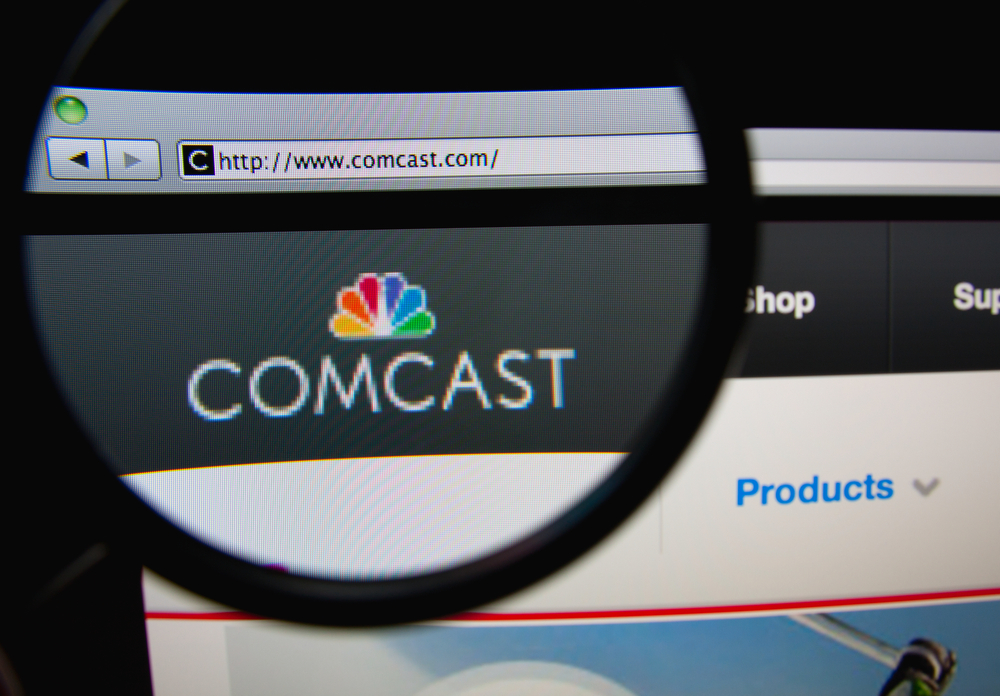 The mere mention of the company is enough to make you want to click away. It’s been called America’s worst company.

But don’t click away, because David Bookbinder needs your help right now and we’re kinda stuck.

Here’s Bookbinder’s case from our forums. As a reminder, this is a live, unedited case that can change at a moment’s notice.

At issue: Bookbinder’s previous bundle had expired and he wanted to save money on his next one, so he asked.

On his old bundle, he was paying $79 per month for something called “Digital Preferred.” It included OnDemand and Performance Internet, plus Starz and HBO.

“When that promo ended with my January bill, I was charged an additional $15 per month for the HBO,” he says.

That’s quite a cable bill.

A few days later, Bookbinder received a call from Comcast.

“I was told that the old promotion with HBO and Starz was no longer available, and that HBO would be $15 per month more,” he says. “I then asked what was available that would keep my bill about the same amount, and she stated she had the regular pricing for the Digital Preferred plus Performance Internet for the same price, but that it would not include HBO or Starz.”

Finally, he agreed on a new bundle — minus HBO and Starz — for $79 plus fees. It didn’t include HD, either.

And then he got his first bill.

At this point, the lies and runaround began. She told me I was told that I was now in “second-year pricing,” something that was never mentioned before. She told me she “reviewed her notes,” to which I replied that I would love to listen to a recording of the call.

She misdirected and resorted to doublespeak, and kept trying to sell me on other things.

There’s lots more drama in this one. Again, you can read the entire account here. What’s not in the thread — but that I have in my possession — is a series of emails between Comcast and Bookbinder in which he tries, and fails, to get the company to honor its promise.

Finally, a supervisor called him back and reiterated that Comcast would not lower its price and insisted he’d agreed to the offer for $104.

“When I offered to come down and listen to the recording of the call with her, she told me she could not do that,” he says. “I even offered to pay Comcast $100 a month more if that recording proved that was what I was offered and agreed to; of course, she declined. No, Comcast would rather live in the lie than honor what they offer.”

So now what? Our advocates have tried to offer a way to escalate this to the Comcast executive contacts. Problem is, since we posted the names of these managers, they’ve changed their email addresses, presumably to avoid direct contact with their customers.

So we’re at a dead end. Is there any way to get Comcast to honor its agreement with Bookbinder? Does anyone have the names and email addresses of some real insiders at Comcast who can fix this? If so, your help is needed in the forums now.

Please join us in assisting this consumer.