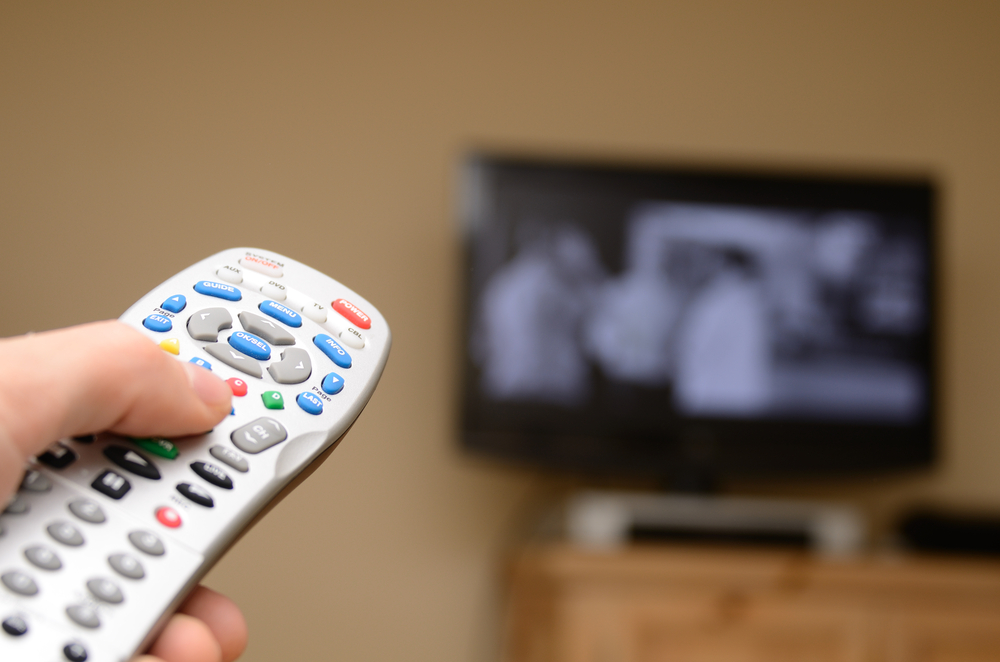 Lynn Tirums is hit with an early termination fee after Comcast helps her “reduce” her bill. Now it won’t return her calls. What gives?

Question: Comcast charged me a $220 early termination fee after I requested help in reducing my bill. They never told me there would be a fee.

I’ve contacted them four times since receiving my bill in December. Each time I repeat the story, requesting they delete the fee, and each time I am told a supervisor will get back to me within 24 to 48 hours. I have never heard from anyone.

I tried sending an email to Comcast’s executives, but the emails were rejected. Would you have any idea what my next step should be? Unfortunately, Comcast has a monopoly in my neighborhood, as they are the only available provider for landline and internet. As a senior citizen, I find it extremely upsetting and frustrating trying to resolve this issue. — Lynn Tirums, Ponte Vedra, Fla.

Answer: Comcast should have done what it promised, which is to say it should have replied to you within 24 to 48 hours. Needless to say, this is what happens when there’s no competition, and a company can do whatever it wants with its customer. There’s no excuse.

Your rights — or lack of rights — are outlined in Comcast’s sprawling subscriber agreement. I have no idea what it says, because it’s written by lawyers. But I’m pretty sure somewhere in there it gives itself the right to hit you with an early termination fee when your service is terminated.

By the way, an early termination fee for you is nonsense. If you’re keeping your Comcast service but just reducing some of your services, then there’s no cost to the company. It’s just charging a fee because it can.

A representative should have warned you about the $220 surcharge, but didn’t. You should have read the fine print in your contract, but you probably wouldn’t have understood a word of it.

This looks like a money grab by a monopolistic company. And not returning your call? If that happened to me, I’d cut my cable and go to the movies. At least they won’t try to charge you more money on the way out of the theater.

I recommended that you appeal your case to someone higher up at Comcast. My research team recently posted fresh executive contacts for Comcast, and they had been pretty responsive. I was disappointed, but not surprised, to learn that some of the top executives had changed their addresses in the meantime to avoid direct contact with customers like you.
One of the emails did get through to the right person, though.

Comcast reviewed your calls and determined that no one had warned you about the $220 fee when you called to lower your bill. Comcast removed the fee from your bill.