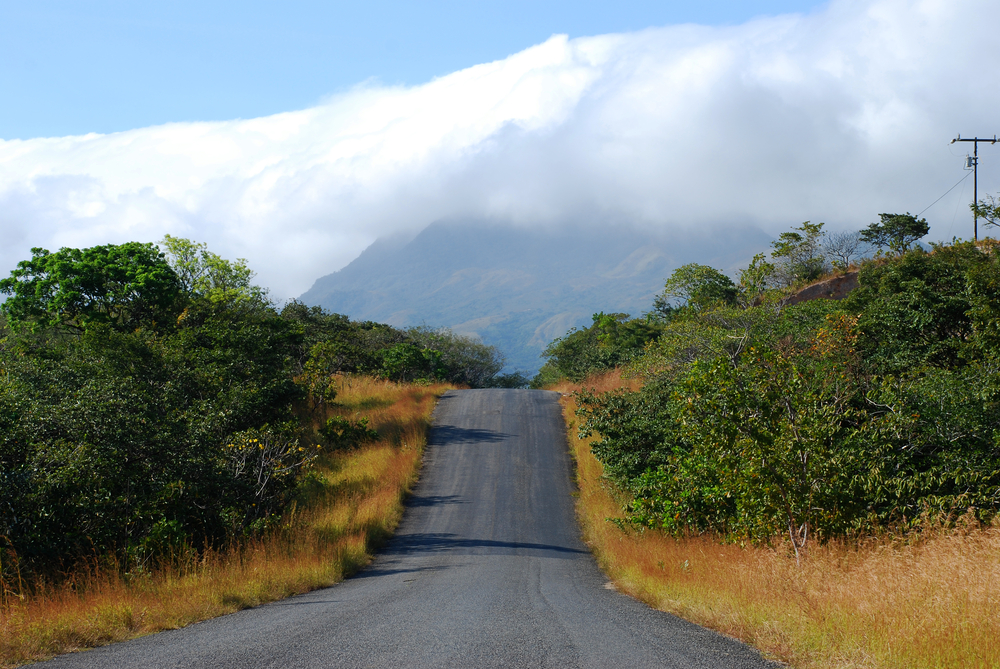 After Mary Sue Conner is forced to pay an extra $79 for insurance on her Avis car in Panama City, she asks the company for a refund. It refuses. Now what?

Question: My husband and I recently rented an Avis car in Panama City. Our reservation stated that the charge for the two days with tax should be $59. When we arrived at the car-rental counter, we were asked about insurance. We said we had insurance with our Capital One card, and I also had additional travel insurance that included car insurance.

We were told that we needed a written letter from either company to be covered while in Panama. We have never heard of this policy. We questioned the agent for some time, but because of the language difference, we got nowhere with her. It ended up costing us $138 for the rental.

It isn’t the cost that bothered me, but the pressure to buy Avis insurance. I called Avis as soon as we got back, and I was told that since we used the car with the Avis insurance, the company could not do anything about it. I explained that we were pressured into buying it, but Avis would not budge.

I emailed several other Avis departments, but got the same response. Not one of the representatives addressed the poor customer service we received. The last person we had an email response from told me that the Panama City location was an independent location and it had its own policies. Can you help? — Mary Sue Conner, Collegeville, Pennsylvania

Answer: This shouldn’t have happened. It’s my understanding that while insurance is required by agencies in Panama, the price is included in the quoted rate. Even if it wasn’t, Avis should have let you know about the mandatory car insurance. Informing you at the counter that your rate would more than double is unacceptable.

The insurance “gotcha” happens all over, most notably in Ireland, Jamaica and Israel. But lately, I’ve been seeing it south of the border, too. Interestingly, it goes the same way here in the States. Some car-rental-company employees are trained to strongly suggest that optional insurance is required, prompting international visitors to buy the pricey coverage. So this isn’t a Panama thing; it’s a car-rental thing.

The best time to fight something like this is at the counter. Remember, if the negotiation doesn’t go your way, you can take your business to another car-rental company. You were under no obligation to rent a car from Avis. But once you signed on the dotted line, it became much harder to fix this.

I suggested that you contact someone higher up at Avis for some help — I list the company’s executives’ names on my consumer-advocacy site. You did. The response? A resounding “No!”

“There are many locations that require proof of coverage before they release coverage from Avis,” a representative said in an email. “Our records show that you have rented from an Independent Avis location that may apply different policies than other locations. I apologize for the inconvenience this has caused.”

Maybe I should apologize for the inconvenience “I” caused. I contacted Avis on your behalf, asking it to take another look at your case. It did.

Avis says its records show that you didn’t accept the added insurance, and that buying “purchase protections” like insurance isn’t mandatory in Panama. “But it is our rental agent’s job to offer them to our customers and it is up to our customer to accept them or not,” it adds.

Avis blamed the charge on a language barrier and refunded your credit card $79.