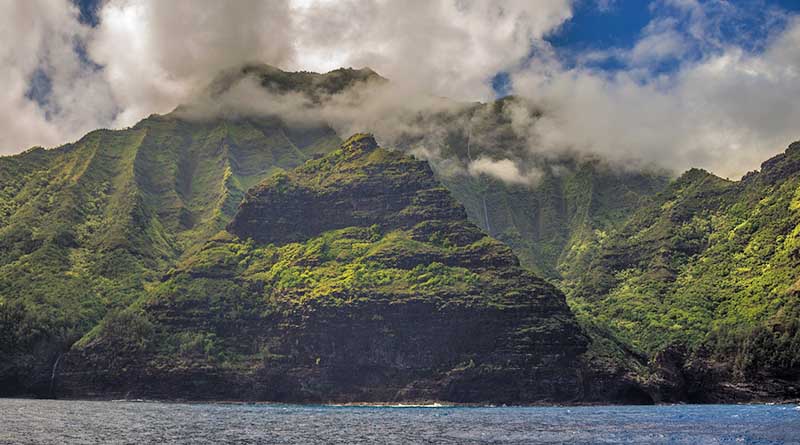 Robert Brook’s flight is delayed on Hawaiian Airlines. Where’s the compensation the carrier promised him two months ago?

Last April, while traveling from Phoenix to Maui for our daughter’s wedding, my wife and I were delayed on Hawaiian Airlines.

In our attempt to resolve this situation, we contacted Hawaiian executives by email directly. Our first email got no response. Two weeks later, I sent a second email. The airline responded, assigning our case to a resolution coordinator. Initially, it went well. We promptly received partial reimbursements for the lost hotel night, rental car day, and our baggage fees.

Hawaiian said that considering how long the delay lasted and when the delay occurred, it would also issue $500 travel credits to each of us in five to seven days. It’s been more than eight weeks, and we haven’t received the credits.

Other passengers on our flights received at least $400 in credits. Increasing our frustration with Hawaiian, we have received no response to multiple emails sent to their executives. I’m only asking for the $500 promised by Hawaiian in April. Can you help? — Robert Brook, Tucson, Ariz.

Hawaiian Airlines should have responded to your first request. But, according to you, it looks like it ignored your polite questions several times, which is unacceptable.

Your flight experience was less than ideal. You lost an entire day of your trip, thanks to a more than 12-hour mechanical delay that ultimately forced you to stay overnight in Honolulu. The carrier also made you wait an extra hour for your luggage when you returned to Phoenix.

Delayed on Hawaiian Airlines then a $500 voucher offer

After being delayed on Hawaiian Airlines, the airline promised you a $500 voucher. It didn’t have to. According to its domestic contract of carriage, the legal agreement between you and the airline, it will cover your hotel room, meals, local ground transportation, or furnish you with a one long-distance telephone call, when you’re delayed (see rule 35). Based on what you told me, and my reading of the contract, you’re not owed any additional compensation for your delay on Hawaiian.

Here’s the thing, though: A representative promised you and your wife the flight credit. And a promise is a promise.

Just in case you’re ever delayed on Hawaiian Airlines again, I list the names, numbers, and email addresses of Hawaiian Airlines’ customer service executives on my site. While it looks as if you reached out to some of them, I didn’t see any evidence that you tried to contact Hawaiian through normal channels. It looked as if you didn’t send a brief, polite message to Hawaiian through its online help form, which would have been the first step to fixing this.

I followed up with you and you said you tried the online form but received no answer.

After that, you send an executive carpet bomb — an email addressed to all the executives you could find — to Hawaiian. That can be an effective strategy when normal channels haven’t worked, but it’s not your first option, or even your second option. Try escalating your case to a manager, then to an executive.

I checked with the airline, and it confirms that it sent the $500 voucher by email within a week, as it had promised. A representative suggested that you check your spam folder. You did, but the email wasn’t there. A few hours later, Hawaiian followed up with another email with two $500 vouchers.