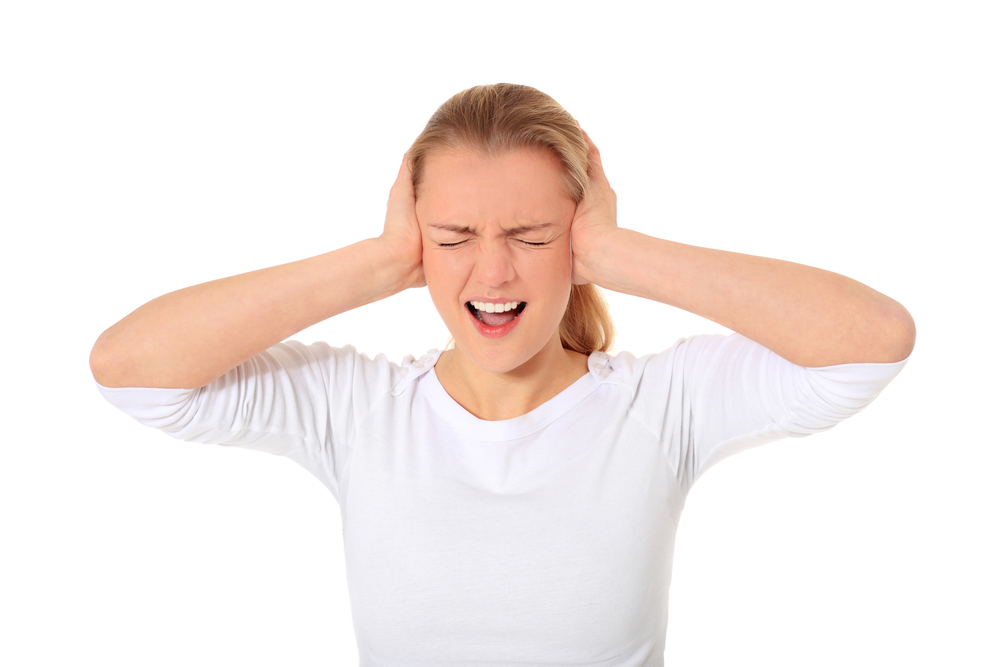 No one seems to know how the TV in Room 1018 of the Wyndham Avenue Plaza Resort in New Orleans ended up with several long, deep scratches on the screen that made it unwatchable. And if they do, they’re not talking.

But here’s what Michael Chua, who occupied the room at the time of the alleged damage, did know when he contacted me: Wyndham wanted him to pay up — immediately.

Chua, who works for a brokerage firm in San Francisco, had received an e-mail from Wyndham giving him 24 hours to accept its offer to pay $300 for the scratches. Otherwise, the hotel threatened to charge his credit card double the amount, which was the cost of a new TV.

Although travel businesses have a well-deserved reputation for taking their time with refunding our purchases, they are less patient when it comes to us paying our bills. Car rental companies are the best-known examples of corporate impatience, although airlines and hotels are known to press matters, too. Travelers’ remedies are limited.

A Wyndham representative said that Chua’s case was special because he’d launched a social-media campaign to persuade the company to stop its collection efforts. “Normally, we give guests more time to respond to a claim,” said Wyndham spokesman Adam Schwartz.

If you happen to damage a rental car, companies are less willing to wait. Consider what happened to Robert Cerulli when he rented a vehicle from Enterprise in Bridgeport, Conn., this year. “The car was covered with ice, dirt, salt and sand, making it impossible to see the color of the vehicle, let alone any kind of damage,” says Cerulli, who owns a lawn-care company in Trumbull, Conn. When he returned the car, an employee informed him that the bumper was damaged and handed him a repair bill for $487.

“They told me to pay or it will go to collections and reflect negatively on my credit report,” he says. Cerulli paid his bill immediately, even though, he insists, he didn’t damage the vehicle.

Enterprise disputes Cerulli’s account. Roger Van Horn, vice president of corporate loss control, says that its records show that it rented Cerulli a clean car with no damage, and that it didn’t send him a bill until eight days after his rental.

In the past, rental car companies have routinely sent letters to customers threatening to send a bill to a collection agency or to add the customer to a “do not rent” list. After enough of the threatening letters were posted online, car rental companies softened their tone.

Today, you have to wait for a damage collection specialist to go off-script before receiving such a threat. But that’s exactly what David Tilleman, a project coordinator for a database company in Boston, saw when he corresponded with a National agent recently after the car rental company tried to send him a repair bill. When he pushed back, a representative suggested that he could suffer broader consequences.

“The claim could escalate to the collections department and you would be at risk to go on the Do Not Rent list with us,” the National employee wrote.

Neither Cerulli nor Tilleman purchased damage-waiver protection at the time of their rentals. If they had, neither of these claims would have ended as they did, of course.

Sometimes, travel companies don’t even bother asking their customers to pay their bills quickly. When Donna Speron recently paid her bill at the Holiday Inn Express in Burlington, Wash., she assumed that she was all settled up. She was wrong.

When she received her credit card bill, she discovered that the hotel had charged her and her husband another $500. Speron, an administrative assistant with an aerospace company in Seattle, asked for an explanation, and a hotel representative told her that the charge was for replacing a damaged bathtub — damage that she’d noticed after checking in. “Because we had not notified the front desk of the damage, we were deemed responsible,” she says. The hotel didn’t even bother sending photos or a repair invoice.

I contacted Holiday Inn on her behalf, and the charge was removed.

Such corporate strong-arming — sometimes justified, but often not — seems unfair to customers, who note that when they’re entitled to a refund, companies often wait weeks or months to pay up. Of course, there are ways of evening the odds by threatening to sue or initiating a credit card dispute when a company fails to return your money. But the travel industry clearly has the upper hand.

Perhaps the only time it doesn’t is when it comes to media, particularly social media. A well-placed Facebook or Twitter post, or even an e-mail to an executive with several consumer advocates copied on it, can sometimes persuade a company to back off.

After Chua turned to me for help, Wyndham agreed to revisit its proposed solution to the damaged TV. Chua’s case also prompted the company to launch an internal review of how it handles disputes of this type. But by then, it had already charged his card $600, the full amount of a new set.

As a goodwill gesture, it agreed not to fight his credit card chargeback — an unexpectedly generous fix.

34 thoughts on “Travelers feel the pressure to act now”