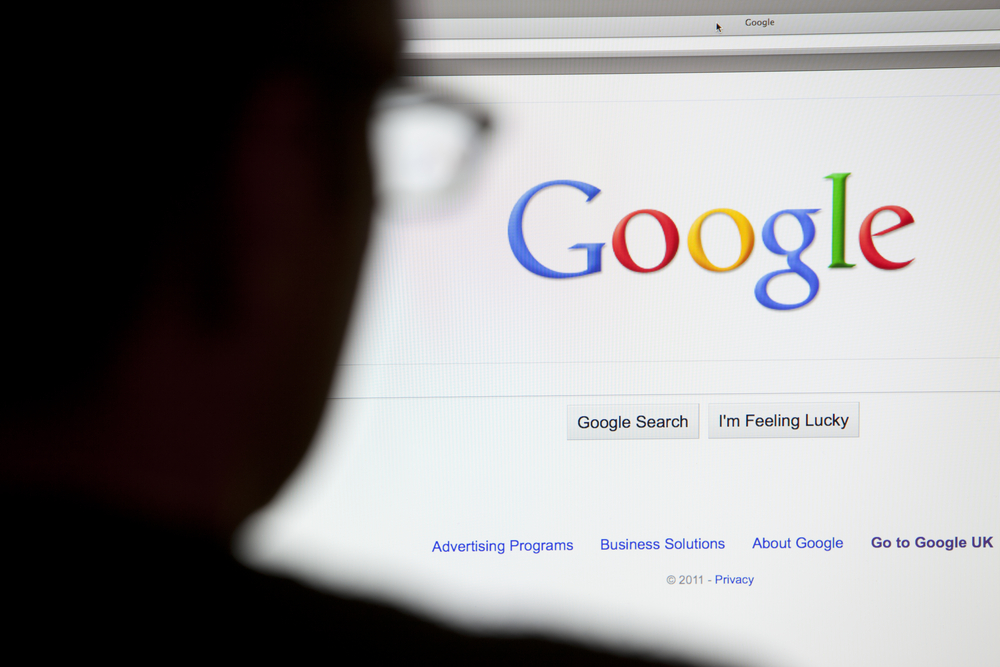 When David Sun needs a cheap ticket, he Googles it. When James Pillow wants to fly somewhere, he doesn’t.

Googling, in both cases, refers to Google’s Flight Search tool, which is the result of the Internet behemoth’s controversial 2010 acquisition of ITA Software, an airfare pricing and shopping application. The deal had to be approved by the Justice Department and was subject to a restrictive consent decree. Now, four years later, experts and travelers are wondering whether they got a better search engine out of it.

Google Flight Search, loved by some and ignored by others, hasn’t turned into the competition-crushing Web site that its critics predicted it would be. Rather, it quietly evolved into a useful site for air travelers, one that you should consider including in your next fare search if you want to save time and money.

Sun, the president of SunBlock Systems, a digital forensics company in Reston, Va., turns to Google’s Flight Search tool for last-minute airline tickets. “It’s my default flight search tool,” he says. He favors the simplicity of its interface and the way it adjusts to his travel preferences, automatically excluding Baltimore from his searches, for example.

“I like the way it takes me to the airline’s Web site for final booking and payment,” he says. “Not only do I not have to worry about an intermediary if there are flight problems, but I can avoid the booking fees that other travel sites require for their services.”

But Pillow, who works for a sports memorabilia site in Orlando, is unimpressed with Flight Search. “I find it very clunky,” he says. The fact that he can’t make a direct purchase but is referred to another site annoys him. “It will probably be the go-to tool in the future,” he says. But “it seems very much in beta at the moment, when compared to Expedia and others.” (“Beta” is tech-talk for “still being tested.”)

“Like all our products, Flight Search is constantly evolving to adjust to new technologies and demands,” says Google spokeswoman Anaik Weid. Internally, the process of improving a product over time is referred to as “launch and iterate.”

You have to look closely to see the differences between Google Flight Search in 2011 and today. The interface hasn’t changed vastly. At the top of the screen, you can enter your destination. (Google tries to guess your home airport.) You can search by stops, price, airline and duration.

Since I first covered Flight Search in this column, in October 2011, it has made several noteworthy improvements. You can search for international flights and book directly through most major online travel agencies and airlines, including two that were conspicuously missing at launch — Virgin America and JetBlue Airways. There’s a new map that shows live fares, which tell you what it costs to fly from your home airport to another. If you’re trying to save a little money, click on the little bar to find out when the lowest airfares are available.

Perhaps Flight Search’s best qualities are its speed and comprehensiveness. It’s blazingly fast, and if you run a few searches, you’ll find that it offers a mind-numbing number of flight options and possible combinations, which were considered ITA’s strengths. (Unfortunately, it doesn’t display all options: There is some Southwest inventory, but you don’t see prices unless you click through to the airline’s site, making a fare comparison a little tricky.)

When Google bought ITA and used its technology to create Flight Search, competitors were worried that it would quickly put them out of business. But four years later, the companies that had misgivings are still here. Four online agencies — Expedia, Orbitz, Priceline (which owns Kayak.com) and Travelocity — have a virtual lock on the American online travel industry, with a 95 percent market share, according to analysis by PhoCusWright.

“I don’t think that Fare Search has had much impact on consumers,” says Edward Hasbrouck, a critic of the ITA purchase. But he thinks that we’re not out of the woods yet. After the Justice Department’s consent decree expires in October 2016, Google will be able to do what it pleases with ITA, and that makes people like Hasbrouck nervous. “The real danger is of Google dominance of personalized pricing,” he says. “Imagine Google being able to incorporate everything it knows about you from your use of all Google services into decisions about what price to put on each airline ticket. Airlines or services with less info on which to base such price personalization would have a hard time competing with Google.”

Google Flight Search may not be the flashiest place to shop for airline tickets — sites like Kayak and Hipmunk, which function like Flight Search, are slicker and more feature-rich — but over time, it could become a formidable threat to the establishment. For now, though, there’s one thing that travelers and its critics can agree on: It’s an online tool you shouldn’t ignore.

Sid Savara, a technical manager, recently used Flight Search to find a fare from his home airport, Honolulu, to Los Angeles. “The biggest benefit to me was the graph that showed me flexible options for tickets,” he says.

Flight Search allows him to pinpoint the least-expensive fare, letting him save money on his flight. “It ended up being a Wednesday-to-Wednesday and was about 30 percent cheaper than the next-cheapest option,” he says.

Other online agencies offer similar functions, but few are as fast or as intuitive as Google’s.

And that’s pretty much the takeaway. Google Flight Search didn’t blow up the online travel industry, but it’s a useful fare-search tool that’s fast, easy and shouldn’t be overlooked.

Kind of anticlimactic, says Keith Hylton, a law professor at Boston University who specializes in antitrust issues. In the short term, Flight Search has made fare searches more competitive and given travelers better ways to find an airfare. But in the long term, Google Flight Search “might depress innovation,” he says.

After all, why would anyone want to compete with Google?

Christopher Elliott is the founder of Elliott Advocacy, a 501(c)(3) nonprofit organization that empowers consumers to solve their problems and helps those who can't. He's the author of numerous books on consumer advocacy and writes weekly columns for King Features Syndicate, USA Today, Forbes and the Washington Post. He also publishes Elliott Confidential, a critically acclaimed newsletter about customer service. If you have a consumer problem you can't solve, contact him directly through his advocacy website. You can also follow him on Twitter, Facebook, and LinkedIn, or sign up for his daily newsletter. Read more of Christopher's articles here.
33812

This article was published on October 5, 2014