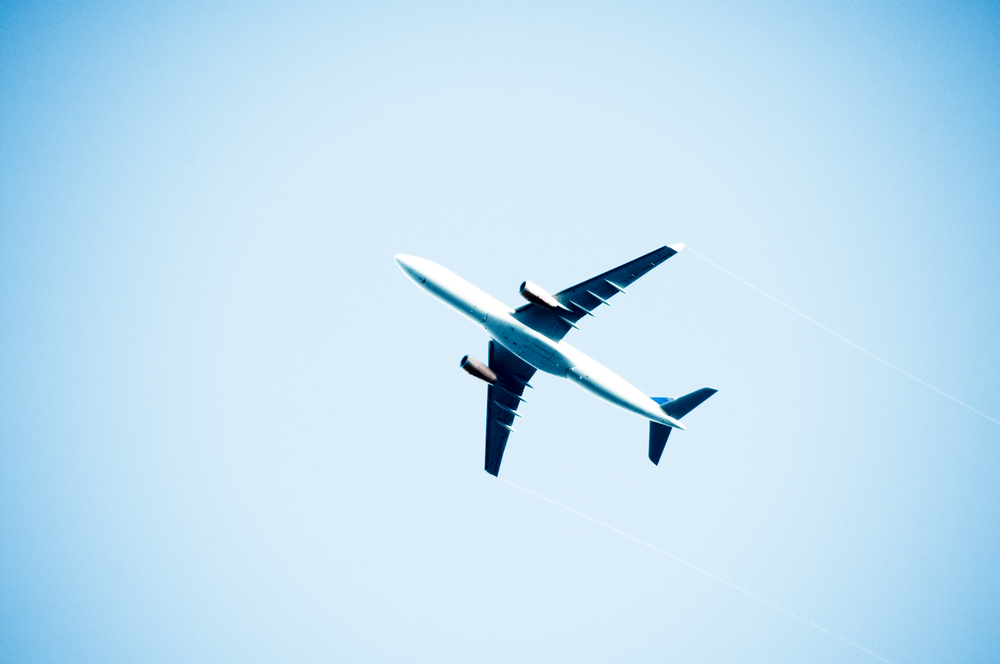 Kendra Thornton is an unlikely candidate for government aid, but when Frontier Airlines recently denied her a seat on a flight from Chicago to Denver, that’s exactly what she got.

Thornton and her three young children were headed to a ranch vacation in Missoula, Mont. When they tried to check in for their flight at Chicago’s O’Hare airport, an airline representative informed her family that they’d forfeited their seats.

“Frontier said they’d tried to contact us through our travel agency to tell us our first flight was oversold,” she says. “When they didn’t hear back, they canceled our seats.”

Thornton, who runs a Chicago travel agency and is a regularly featured expert on travel appearing on local TV, says she’s certain the airline had her email address. She had to pay an extra $2,400 to fly to Montana on another airline. Frontier refunded the unused tickets, but nothing more.

That’s not how it’s supposed to work. Thornton and her kids should have been offered 400 percent of their one-way fare, up to a $1,350 maximum per passenger, for being denied boarding. And it’s a little-known fact that the Department of Transportation’s Aviation Consumer Protection Division helps consumers such as her.

For years, the Transportation Department relied on big fines to deter violations of federal law by airlines. Under the current leadership, however, the emphasis seems to be shifting to advocacy for individuals.

The agency received 15,770 consumer complaints and responded to 2,009 information requests from members of the public during the first nine months of this year. Yet it has issued fewer fines. So far in 2015, it has only 14 consent orders assessing $2.4 million in civil penalties to its credit, compared with 23 consent orders and $2.6 million in penalties from last year.

That puts the agency on track to perform the fewest enforcements and assess the lowest amount of penalties in seven years. But as far as the agency is concerned, it is responding to increasing dissatisfaction from air travelers by helping them one-on-one.

“Airline passengers have a right to be treated fairly, and the department is committed to using all the tools at its disposal to ensure that this happens,” Transportation Secretary Anthony Foxx told me. “We will continue to work with airlines to make air travel more convenient and hassle-free for consumers.”

This year’s crop of consent orders does contain some precedent-setting punishments.

This year, the government fined Southwest Airlines a record $1.6 million for violating federal rules involving lengthy tarmac delays. The DOT alleged that Southwest failed to offer passengers on 16 aircraft delayed at Chicago’s Midway International Airport an opportunity to deplane within three hours of arrival and didn’t have sufficient staff available to implement its tarmac delay contingency plan, which is required under federal law.

The DOT slapped Hawaiian Airlines with a smaller but significant fine for shorting customers on compensation for mishandled baggage and violating its full-fare advertising rules. The agency levied a $160,000 fine after learning that Hawaiian had a policy limiting reimbursement for damages associated with delayed baggage to $30 a day for a maximum of three days — far less than the $3,500 minimum level required by federal law.

It also dinged Hawaiian for a promotion with its co-branded credit card that offered a “one-time 50 percent round-trip companion travel discount” for flights between North America and Hawaii if consumers signed up for the card. Customers were shown a higher fare when they attempted to apply the 50 percent discount, the department alleged.

The agency also investigated a record number of civil rights cases this year — it declined to say how many — and is pursuing enforcement action in a number of them, which it expects to conclude next year.

Of note is the department’s investigation of a complaint by an Israeli citizen that found Kuwait Airways subjected him to unreasonable discrimination by refusing to sell him a ticket on a Kuwait Airways flight from New York to London on the basis of his citizenship. The DOT has ordered the airline to stop its unlawful conduct and threatened to pursue administrative or judicial action if the airline continues to refuse to comply.

When Thornton asked me to help her recover the $2,400 ticket from Frontier, I recommended she first try contacting the DOT. (You can do it online at airconsumer.
dot.gov or by phone at 202-366-2220). Her case was a clear-cut violation of federal law, so I wanted to give the agency a crack at it first.

Within hours, Thornton had a response from Doug Davis, an aviation analyst in the Aviation Consumer Protection Division’s Office of the General Counsel. Davis shared her case with Frontier. Within a week, the airline promised to refund her for the additional tickets she had to purchase.

A check arrived a few days later. Thornton says she’s thankful to Frontier for doing the right thing and glad to put the experience behind her. But, she admits, she didn’t know the DOT could help her.

“I’ve grown up in the travel industry and thought I’d seen and knew it all, but this situation stumped me. I’m grateful the DOT was able to help. It’s definitely something I’m going to pass along to my audience,” she says.

Why do airlines respond so quickly to problems such as Thornton’s — other than the reason that they may be violating federal law? Perhaps they know something passengers don’t: If they don’t, they could soon find themselves paying an even bigger fine.

Christopher Elliott is the founder of Elliott Advocacy, a 501(c)(3) nonprofit organization that empowers consumers to solve their problems and helps those who can't. He's the author of numerous books on consumer advocacy and writes weekly columns for King Features Syndicate, USA Today, Forbes and the Washington Post. He also publishes Elliott Confidential, a critically acclaimed newsletter about customer service. If you have a consumer problem you can't solve, contact him directly through his advocacy website. You can also follow him on Twitter, Facebook, and LinkedIn, or sign up for his daily newsletter. Read more of Christopher's articles here.
44283