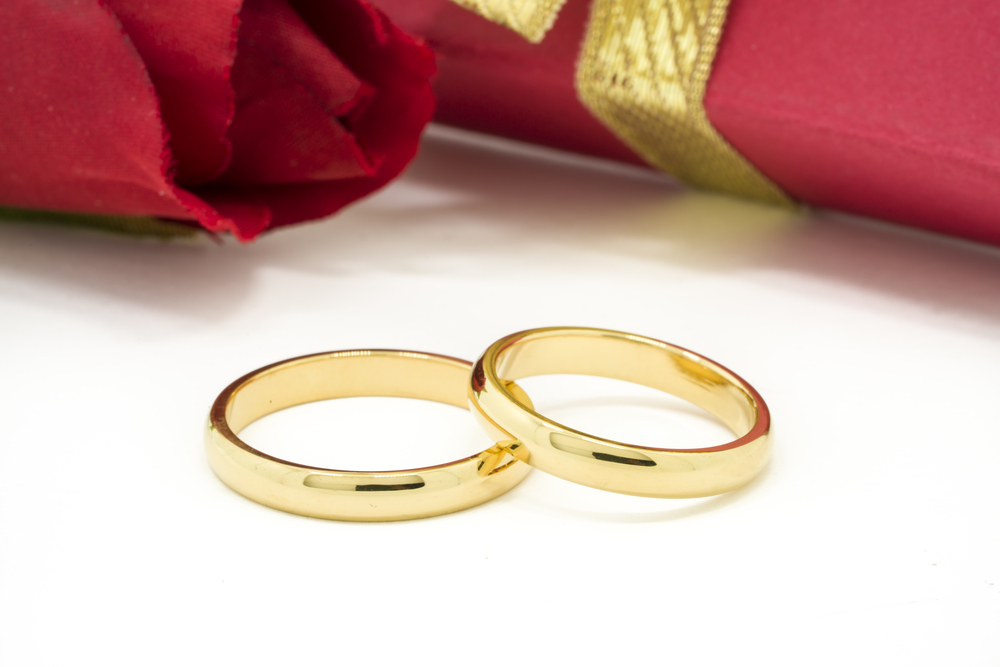 When Scott Mitchell booked an airline ticket to fly from Austin to New York to see his girlfriend, he decided to play it safe. He bought the optional policy offered through Allianz Travel Insurance.

He played — and he lost.

Mitchell’s girlfriend’s grandfather died just before his planned trip, so she was in Dallas for the funeral. When he tried to file a claim, guess what? Allianz turned him down because the couple wasn’t married.

And, of course, insurance can restrict who can — and can’t — file a successful claim, based on your marital status.

“They told me that since I wasn’t married, I was not covered under the policy,” remembers Mitchell.

The Allianz representative suggested he submit a claim anyway, and that it was possible that an exception could be made. But no promises.

Mitchell has asked me to get involved in this case. Isn’t it discriminatory to deny coverage because of a missing marriage certificate?

Let’s have a quick look at what Allianz promises when you book an airline ticket from Austin to New York.

✓ Coverage for every step of your journey.

✓ Financial coverage when plans change due to reasons such as covered illness, job loss, severe weather and more.

Well, I can see how Mitchell might assume he’s covered. As always, he’d have to dig deep into his own policy to find what is and isn’t covered and, of course, Allianz would technically be correct in denying his claim. Of that I have no doubt.

But would Allianz be right?

I know many people who are in committed domestic partnerships, and I think they would be disappointed that an insurance company requires a marriage certificate, just as they would if they were charged an additional driver fee, or, God forbid, were chased out of a hotel. Isn’t it time to end this kind of discrimination once and for all?

Some of you will probably disagree. You’ll say marriage is a sacred union, now available to all. If you want the benefits afforded by marriage, then get married. Besides, shouldn’t an insurance company be able to define a family, for the purposes of its own policies?

They will probably be countered by others who say the government has no business getting into their personal relationships. Neither do insurance companies.

I will let you argue amongst yourselves.

From my perspective, this kind of denial is pure discrimination. But, it’s discrimination written into the policy, and you agree to it when you buy the insurance coverage, even if you’re not aware of it. I don’t know how far I would get.