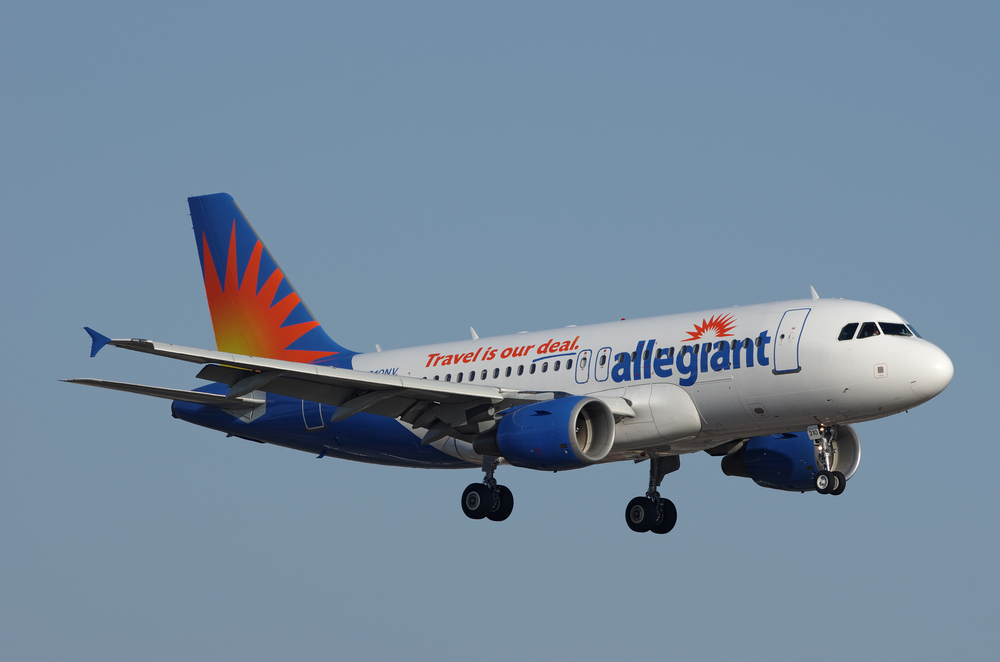 Allegiant Air is one of the more fee-happy airlines flying in America. So when Dagny McDonald contacted me about a medical emergency, a canceled flight and a missing refund, I didn’t have much hope for her case.

But that didn’t stop me.

This is one of those cases where victory was snatched from the jaws of defeat, or something similarly dramatic.

All six members of the McDonald family traveled from Concord, N.C., to Sanford, Fla., in late June. They also bought trip insurance.

“Our son suffered a medical emergency and required surgery, which was performed on the day of our scheduled departure,” she explains. “Prior to being admitted to the hospital, we were in the emergency room three times leading up to being admitted and having surgery performed. At the beginning of this process, I contacted Allegiant Air regarding the possibility of rescheduling our flight. ”

McDonald failed to connect with the carrier in a meaningful way. First, she waited nearly an hour before someone answered her call. None of the four representatives she spoke with could help. An Allegiant representative tried to call her back, but she missed the call.

Finally, she tried to make new reservations. That’s when she was told that it didn’t matter that she’d purchased insurance or tried to call after the emergency. The insurance didn’t cover her family and she would have to pay for new tickets.

“It’s poor customer service, outright arrogance, and no regard whatsoever for a situation,” she says.

No question about it — McDonald tried to protect her flight with travel insurance, but someone threw the book in her face. It would be one thing if she’d just changed her mind about the flights, but this was a legitimate emergency. In airline terms, it’s like a plane that can’t take off because of bad weather; it’s a circumstance beyond your control.

I asked Allegiant about her case. Here’s what it had to say:

While we empathize with the McDonald’s situation, our records indicate we offered to re-accommodate the family on another Allegiant flight or postpone their flight to a later date when they would know their return flight date, however they declined both options.

Purchasing Trip Flex, Allegiant’s optional travel protection feature, gives passengers the flexibility to make a change or cancel their reservation without fees up to one hour before their time of departure and receive a credit voucher for future travel.

This policy is in place to keep fares low for all, because unlike most airlines, we do not overbook our flights.

I ran that response past McDonald. She was not impressed.

This was no knee-scrape incident for my family – my son required surgery to remove blood from his skull. Thankfully for us, this occurred on the outside of his skull and not underneath — otherwise he would have suffered a stroke!

During a conversation with doctors, a supervisor did call back. That conversation took place just hours before our son had surgery and of course we had no idea what the outcome would be, let alone when he would leave the hospital and we could return home to North Carolina.

So when they say we “declined their options,” it is not as clear as they try to make it appear.

When we had a better idea of when we could fly, I reached out to Allegiant again through their phone system and was on hold for nearly an hour.

The ticket agent became very combative. I knew pretty much at the start of the conversation that it would go nowhere, but I was at least going to try to arrange to get my in-laws on the Sunday flight back to North Carolina.

The agent, of course, didn’t see our request that we could not make our original departure. It was, however, communicated to them because I have their automated email in response to my request, which was well within the one hour notice that the Trip Flex travel insurance we purchased said we needed.

That insurance was crap, as we now know, because he wanted to charge us $347 for my in-laws to make the one-way return back to North Carolina.

So, I do not accept their excuse not to do something about this situation. Someone there is qualified and has the authority to make this situation right for my family. We drove home to North Carolina on Monday after our son’s release because the next flight on Allegiant was on Wednesday.

Shame on them for not looking at this situation for exactly what it was – a dire medical emergency.

I didn’t think pushing Allegiant would make any sense. But then the “no” became a “yes.”

In a follow-up email, McDonald said a representative contacted her shortly after I inquired about the case.

“They have issued a voucher in the amount of $529, which was for our return flight,” she says.

An unexpected — but happy — ending.