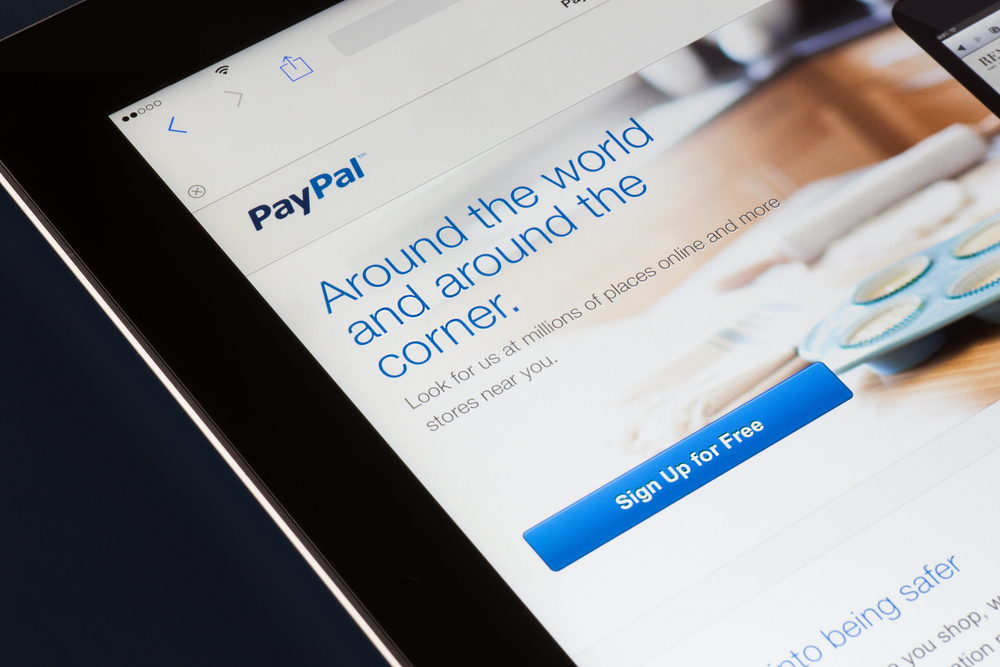 Paypal closed Hunter Roquemore’s account after he sold a computer on eBay. How can he unfreeze it?

Question: About a year ago, I sold a computer through eBay using PayPal. A few weeks later I received the first of many calls from PayPal that I owed them the money.

The first time, a representative told me that the funds were not authorized for withdrawal and that I owed them. We went back and forth until I hung up. The second time, I was told that the package was delivered to the wrong address. I told a representative that I got the address from them, so that wasn’t my fault.

PayPal contacted me a third time, saying everything was OK, I didn’t owe them and that they had deleted my account. The next time I went to use their service, they said I should set up a new one. But I continued to get harassing and bullying phone calls for six months until they stopped.

I sold a watch on eBay two weeks ago, set up a new account on PayPal and was paid without problems. Initially, I ran into a problem because I forgot to set up the new PayPal account so I notified them that the old account was still live.

This set off problems. I sold another watch a week later, the funds were verified and when I tried to withdraw them, I was told that there was a limit put on my account.

I went into my account as directed to see the reason why and it wanted me to confirm my social security number. I did so and was told that this account was associated with another account and to call PayPal.

I called yesterday and was told that I owed $900 and that until it was satisfied, I wouldn’t get my money.

Do I really owe PayPal money? And if not, how can I get my money back? — Hunter Roquemore, Atlanta

Answer: PayPal’s user agreement, the terms of service you agree to when you sign up, are pretty clear: You’re on the hook for the money.

If you’re an eBay Seller, you have agreed to comply with the eBay Buyer Protection resolution process. You’ve given eBay permission to make a final decision on a claim that a buyer files against you directly with eBay. If eBay makes a final decision that you lose a claim, you agree to allow PayPal to remove funds from your account.

By the way, PayPal and eBay are splitting into two separate companies. It’s unclear how that will affect PayPal’s terms of service in the future.

Here’s what puzzles me. PayPal claims your computer was sent to the wrong address — an address it provided when you sold your PC. A representative eventually told you by phone that you didn’t have to cover the loss. So why were you now responsible?

I might have asked the third PayPal representative who called you — the one who said you were “OK” — to put that in writing. If you had that, then you might have been able to avoid the $900 bill.

Still, if PayPal says you’re “OK,” even if it’s by phone, you should in fact be OK. I contacted PayPal on your behalf. A representative called you and agreed to write off the balance of the PC. PayPal reopened your account.