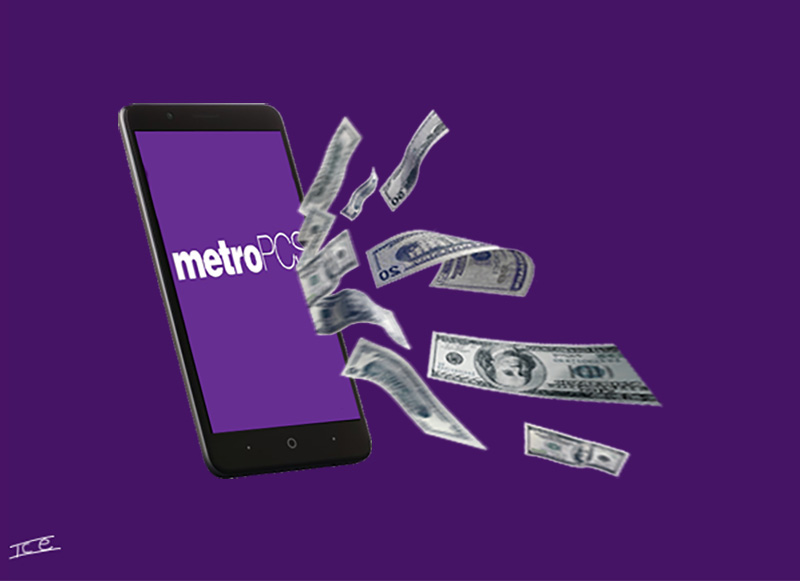 Richard Edert and his wife saw an attractive offer on the website of Metro PCS. But when they went to the store, a representative told them the offer didn’t exist. Can our advocates fix it?

I have a problem with Metro PCS. My wife and I were shopping for new cell phone service. We saw promotions for two months of “free” unlimited data, a “free” phone and $30-a-month service.

But when we went to the Metro PCS store, a salesman said the two-month offer didn’t exist.

We also asked about getting a “free” phone. We were aware that Metro PCS previously offered the model of phone we purchased to new customers based on our previous visits to other Metro PCS stores. The salesman also said that promotion no longer exists but that he could reduce the cost by $30.

Finally, I asked about the $30 monthly plan that other Metro PCS stores offered. The salesman said that plan no longer existed and it would be $38 per month. When we said we would think about it, he ran into the back room “to talk to his manager.” He then came out and said he could offer us a $32 plan. After all of the other misinformation, I have doubts about there not being a $30 plan any longer. Two dollars a month isn’t a lot of money, but we don’t want to be cheated and pay more than we have to.

We wound up taking service with Metro PCS anyway.

Since we are senior citizens approaching 70 years old, we try to be careful with our money. It seems like Metro PCS was trying to take advantage of us because of our age and lack of sophistication regarding cell phones. There just seems to be too many inconsistencies with Metro PCS, and although we might be old, we aren’t going to allow them to lie to us or cheat us. Can you help? — Richard Edert, Plantation, Fla.

After all that nonsense, you still went with that Metro PCS special? I would run for the hills if a business tried that bait-and-switch on me.

So the first thing I’d tell you, in case it isn’t plainly obvious, is: If the offer on the site doesn’t match the one at the store, don’t walk away — run!

Don’t try to negotiate a discount after your purchase. Even if you can, a company that does something like this is probably not shooting straight. It’ll eventually getcha with a fee, surcharge, or an unexpected rate increase.

Also, you should note that some offers have significant restrictions. Often, they’re only valid online or for a limited time. Be sure you read all the fine print. Oh, I know, I’m repeating myself. Sorry!

Remember, there are levels of appeal at any business. You could have spoken with a supervisor or even called someone at Metro PCS before signing on the dotted line. I list the names, numbers and email addresses of the Metro PCS executives right here.

Instead of trying to unpack the levels of alleged deception, my advocacy team recommended that you send a note to a Metro PCS executive. And that’s what you did. You sent an email to the CEO, which yielded an almost immediate response.

I’m happy Metro PCS came through but also troubled that an offer made on its site wasn’t honored by a store. If I haven’t already said so, remember to read that fine print the next time!