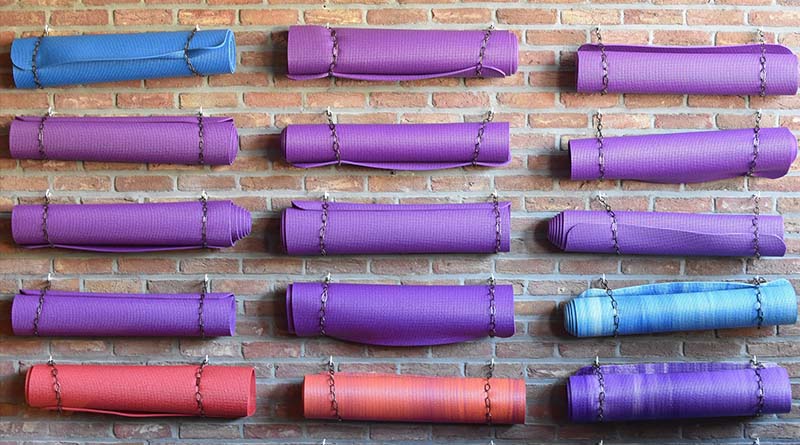 I purchased a yoga package on the website of Prana Yoga Studio in Coral Gables, Fla., recently. I have been a follower of yoga at this studio for six years. They offered a one-day flash sale — 20 classes for $220 plus two free classes — this spring.

I used four of these classes and then received an email from the owner stating that I should practice elsewhere. She told me that she would refund the difference of the yoga package.

It has now been two months since the owner sent me that email. The yoga studio has not refunded my credit card. I responded to the owner’s email that I would like to continue to practice there and also visited the studio in person. The owner’s sister told me that they would refund the difference and “we feel you would be happier practicing somewhere else.” I was not allowed to take a class on that day.

Another month went by, and still no refund.

I have written to the Better Business Bureau (BBB), but they could not help me because the owner did not respond to them. I also contacted the Federal Trade Commission (FTC) to see what they could do. They could do nothing.

Then I remembered you and your column and thought I would see if you could help me obtain a refund. — Susan Cote, Miami

You should have your refund by now.

But before I get to that, allow me to fill in a few details. You had a dispute with Prana Yoga Studio that involved an automatic billing issue and your purchase of a flash sale that Prana says was only available to new customers. The autobilling dispute led you to write a negative review on social media, which led to your being blacklisted, you said. You also noted that the flash sale had no restrictions on it when you purchased it.

This yoga studio banned you — so who used your sessions?

After Prana promised you a refund, and after the yoga studio banned your account, you say someone signed into the classes under your name and used your sessions.

Ultimately, that may have been why the studio didn’t issue a timely refund. The problem, it seems, was proving you didn’t use your sessions against the backdrop of these unfortunate disputes and your ban.

I’m not surprised that the BBB and the FTC couldn’t help you. That’s not really their thing.

There was one other complicating factor: Prana says after it showed you the door, you took your case to social media, posting “untrue” statements about the business. When you’re trying to reach an amicable resolution with a company, contacting the BBB or the FTC, and posting on social media doesn’t help. That type of negative pressure only makes a company dig in its Sanuks. Ultimately, Prana had to consult a lawyer about your case, which only complicated the matter.

When you have a disagreement like this, it is best to heed the advice of your yoga instructor and take several deep, cleansing breaths. Remain calm, and file a credit card dispute. Under the Fair Credit Billing Act, you can receive money back from your bank for goods and services not delivered.

After you reached out to the Elliott Advocacy helpline, I contacted Prana on your behalf. Initially, it claimed it had processed your refund. But after several inquiries, it refunded $154 as a “goodwill gesture.”