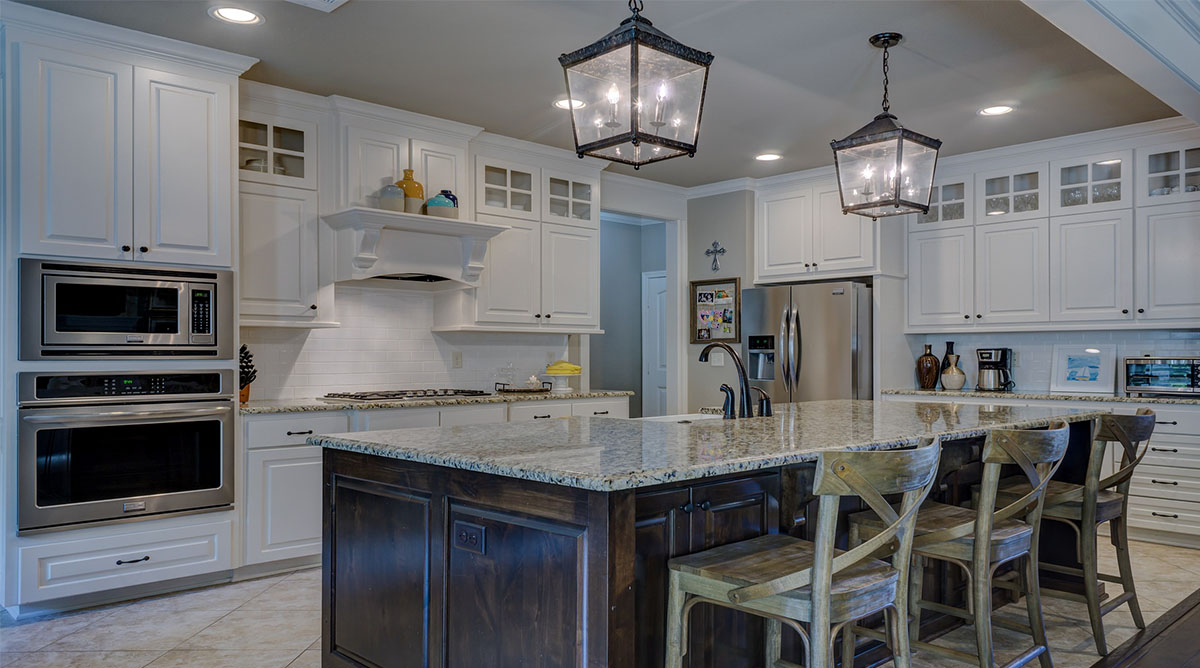 If you buy an Electrolux refrigerator at Home Depot and it doesn’t work, you should be able to return it, right? Myra Washington believes so — and our team does, too. Can we convince either company to help this frustrated consumer?

I bought an Electrolux Side by Side refrigerator last month. Home Depot delivered the fridge about two weeks later, but it doesn’t work, and I want to return it.

I tried to get the refrigerator to work for a week. Then I called Home Depot after it was clear that I could do nothing to make it function properly.

The repair technician was a no-show for my first appointment. Electrolux rescheduled. When that repairman examined the refrigerator, he determined it had at least four things that needed fixing. He ordered the parts and said he would come back the following week. But he also advised me to return the refrigerator to Home Depot because that would be a better outcome than waiting for it to be repaired.

Home Depot refused to let me return the refrigerator and said it was Electrolux’s issue.

Electrolux refused to let me replace it without first attempting to repair it. So, a week later, another technician came out. He said the delivered parts were wrong. He promised to have the correct part overnighted, a promise he failed to keep.

Next week we will be at the month mark without a functioning refrigerator. The cost of spoiled food and a steady stream of takeout aside, I’m not sure you can imagine how difficult it is to try to run a household for weeks out of coolers and bags of ice. It is impossible.
If there is any way to have Home Depot pick this up and return the money I paid for it,  I can order a new and functional refrigerator. That would be wonderful. I have no confidence that this repair person can indeed resolve the issues. — Myra Washington, Bountiful, Utah

Do I even need to say this? Home Depot should have delivered a working refrigerator, and Electrolux should have quickly fixed your appliance. There, I said it.

You have a few things going on here. First, Home Depot refused to let you return the dud refrigerator and deferred to Electrolux on the repair. And second, Electrolux has a policy to attempt a repair before replacement. Those rules make perfect sense — except when they don’t.

Interestingly, when I tried to look up Home Depot’s repair policy, the site directed me to a page where it wanted to sell me a protection plan for my appliance. I checked your purchase, and it appears you didn’t have one of its plans. That didn’t matter. Home Depot and the manufacturer should have stood behind the purchase.

Why won’t Home Depot let you return this useless refrigerator?

I reviewed the paper trail between you, Home Depot, and Electrolux. It’s a tortured back-and-forth between an increasingly desperate appliance owner and an uncompromising customer “service” department. Honestly, the companies should be embarrassed by their behavior. Home Depot should have just let you return the useless refrigerator.

I’m having some trouble believing that neither company could help you. But if you ever run into this problem again, you can find Home Depot executive contacts and Electrolux executive contacts in the Elliott Advocacy company contacts database. You can also consult my ultimate guide to getting a repair, replacement or refund for your broken appliance or my ultimate guide to product returns.

I contacted Electrolux on your behalf. It agreed to replace the refrigerator, and it assured you that your experience was “an anomaly.”