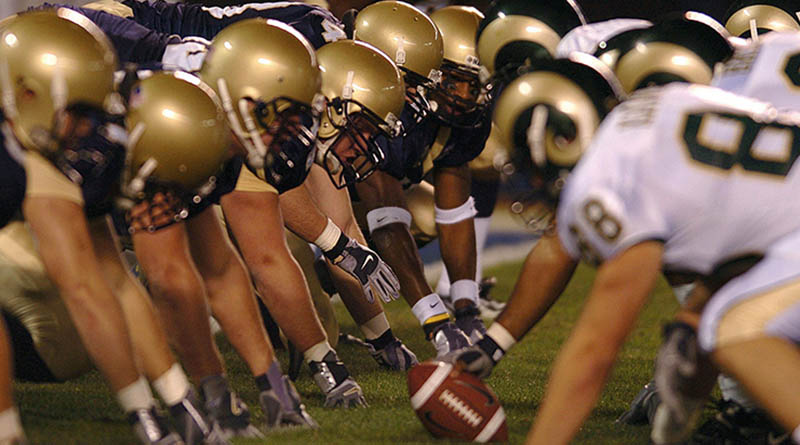 Why is DirecTV offering — and then rescinding — Donavon Frater’s premium subscription TV package? The company doesn’t have a clue. Time to call for help.

Question: DirecTV offered me multiple discounts by phone this summer. One of the items was a “free” NFL Sunday Ticket, a premium package for live football games.

For the first three weeks of the season, I watched with no problem. Then, when my September bill came, DirecTV charged me for the NFL Sunday Ticket package. So I called and spoke to a supervisor and they said they would fix it. Then Sunday came and none of the channels for Sunday Ticket worked.

I called in and they said, “Sorry, we’ll correct it.” But the next Sunday, the channels were not working again. I called, and this time a supervisor said I should have never been offered the NFL Sunday Ticket for free, since I received it last year.

I told him to listen to the phone conversation in July. He said that still won’t change things. So I canceled my service. The representative said I would have to pay an early termination fee. I said, “Why should I, when what I agreed to is not what was given?”

I called back today to cancel and was transferred to someone who offered an additional $25 off for 12 months if I didn’t cancel. But 10 minutes later, I got a voicemail saying I had too many discounts, so I couldn’t qualify for the offer. Can you help me get my $369 back from DirecTV? — Donavon Frater, Apopka, Fla.

Answer: This is a real case of discounts gone mad. DirecTV tried to entice you into signing a new contract, and overreached, promising you something it shouldn’t. Then it rescinded the offer — a bad move — and when you tried to cancel, stuck you with an unwanted, and unwarranted, early termination fee. (An early termination fee, which you agreed to when you signed on for another year, can only apply when a company delivers what it promised — and DirecTV didn’t do that.)

I think it’s funny that DirecTV made you another offer and then rescinded it again. Hello? What’s going on over there?

I’m particularly troubled by the attitude of the representative who basically told you that facts don’t matter, and that what someone told you on the phone wasn’t relevant. I would beg to differ. What an employee promises by phone most certainly is relevant, and you are correct to request a review of the call center recording.

When something goes wrong, you’re better off putting your grievance in writing, first through DirecTV’s site, and if that doesn’t work, to one of its executives. I list the names, numbers and email addresses of DirecTV’s customer service managers on my consumer advocacy site.

I’d love to know what happened behind the scenes at DirecTV with your account. But when I contacted the company, it wouldn’t reveal much more than the fact that you had, indeed, been offered the NFL Sunday Ticket for a full year. A refund check is in the mail.