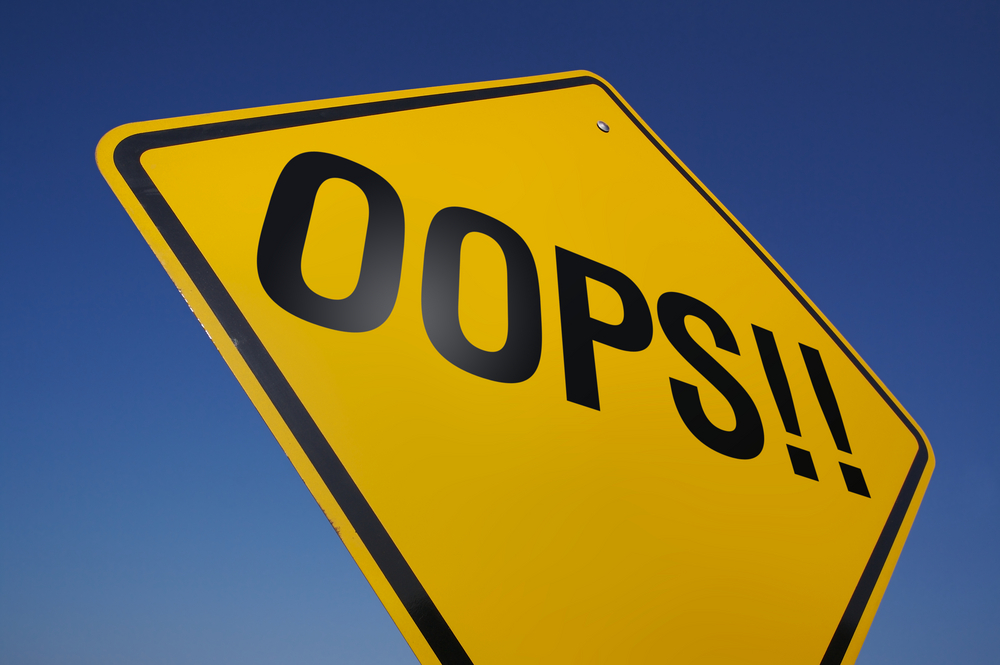 When Will Leeper’s CenturyLink account is abruptly disconnected, he goes searching for answers. Will he ever get back online?

Question: Last month, I received notice from CenturyLink that my account was past due for $153. This was news to me, since my employer pays for my internet service and that is all I have through CenturyLink.

When I called the company, I was told that the last payment they received was six months ago. When I followed up with our human resources department, I discovered that the company no longer paid the service provider directly, but had been depositing that extra $25 for the service with my check for me to pay.

Obviously, I had spent that money as my pay varies every check, and a $25 variance is minimal. I entered into a payment arrangement to pay $51 after having told the representative that my next paycheck would be deposited in a few days. CenturyLink agreed to restart my service and I would pay an extra $51 with each of my next two bills.

A few days later, I made a payment of $60 and then went out of town. When I returned the following week, I discovered my service had been arbitrarily disconnected. I asked CenturyLink about the closure and a representative told me that I had missed my payment by two days. “You will have to pay the full balance plus a deposit to restore service,” he told me.

I then followed up with the executive contacts on your site. They reiterated their understanding that there was no agreement and that because I had missed a payment, my account had been terminated. After multiple emails they refuse to budge. Can you help?

What’s your desired resolution? After all of this, a discount of 50% of the balance of $122.00 and a waiver of the deposit is the resolution I hope for; however, I would settle for reinstatement of the account, and a renegotiation of the arrangement that they might or might not have agreed to in the first place. — Will Leeper, Waldron, Ark.

Answer: CenturyLink should have honored its agreement with you — an agreement it should have known about if it had recorded your conversation. And of that I have virtually no doubt. Large companies like CenturyLink record everything and when it suits them, they play it back.

Did it just not suit them with your case? I don’t know.

Allow me to interrupt this answer with a quick word of recognition. By way of disclosure, I should also note that you’re our former research director and our current director of the blog moderation team. (So everyone, be nice to Will. He’s watching.)

When I looked at your case, my first thought was: All this for just two days? But it’s really more than that. This was about an employer failing to adequately notify employees of an important change in benefits, but also, of an employee — and Will, please don’t moderate this out — failing to review his bill.

People don’t review their bills for many reasons, some good, some not. A good reason — and one I found myself in recently — is that you would rather not know how bad your financial situation is. Because knowing would probably stress you out. So you just pay attention to the account balance in your savings and checking and gloss over the rest.

Well, let me tell you something. You can end up like I did: in the red. One day, after all the drama has ended, I will offer a full explanation. Until then, please take my word for it. Ignorance is not bliss. Read your bills, especially the ones that say “FINAL NOTICE.”

When I contacted CenturyLink about your problem, they initially seemed dismissive about your case. After all, you’d missed several bills and then, according to CenturyLink’s records, you’d missed another payment. They didn’t want to show you any mercy.

I thought a hard “no” was CenturyLink’s final answer, but as your case worked its way up the appeals ladder, the company’s stance softened. I should note that our advocacy team had nothing to do with that. We simply forwarded it to the correct person. We report, they decide.

In the “spirit of customer service” CenturyLink agreed to cut your balance in half. You’ll have to pay a $50 deposit to get back online. You’ve indicated you’re happy with that resolution.