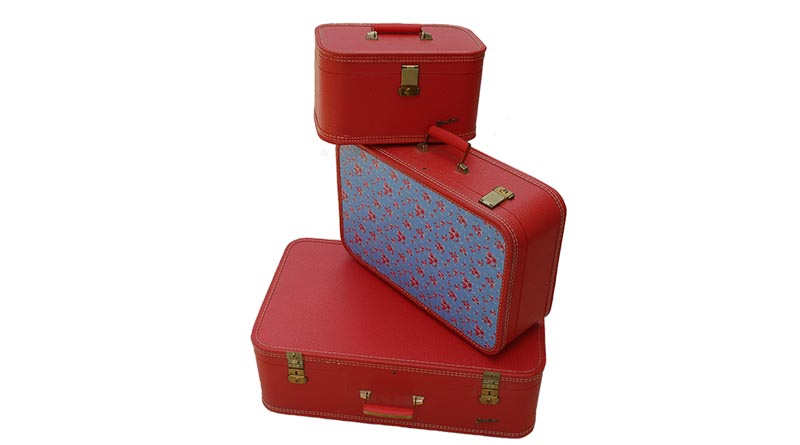 WOW Airlines lost Sansbury’s luggage on a recent flight back to the United States. “They agreed to pay out $1,480 on August 14th,” she says. “They still have not paid.”

Sansbury’s problem is one shared by many airline passengers who have lost their luggage. Airlines drag their feet on paying compensation. Why? Because they can. And that means passengers must play a waiting game and be extra polite and persistent with any case involving lost luggage.

WOW lost Sanbury’s luggage and promised to pay her, but then …

My advocacy team reviewed Sansbury’s paper trail, which was both interesting and disheartening. It shows that she documented her losses, which included a box of contact lenses and Gucci glasses. WOW Airlines agreed to refund her the maximum amount under the Montreal Convention, but offered to pay part of it as WOW “gift” certificates.

Sansbury turned down the airline credit, which is a smart move. Airline credit expires after a year but after that, the money is gone.

There’s a long email thread between Sansbury and WOW starting in August. In each email, she politely asks about the promised refund.

We can make an international transfer of 1480 USD to your bank account, it can take 8 – 9 weeks. If you have a non European bank account, your bank might charge you [a] fee to accept the transaction.

Sure, two months is a long time to wait for the money, but it’s better than not getting the money at all.

My advocates urged her to give the system time to work; and in one email, WOW promised it would treat her claim as a priority but couldn’t guarantee anything because it had “a lot of claims.” By December, it was clear that something had gone wrong with her case, and we decided to get involved.

By the way, we publish the names, numbers and email addresses of the WOW Airlines executives on this site. A brief, polite appeal to one of them might have helped.

What WOW says about lost luggage

WOW is silent on the issue of a payment schedule for lost luggage. Its page on delayed baggage has information about filing a claim and a timeline for recovering missing baggage, but it doesn’t address permanent losses.

Maybe there’s a reason for that. Neither EC 261, the European airline consumer rights regulation, nor the Montreal Convention, dictate a timeline for reimbursing passengers for lost luggage. In other words, WOW Air could take its time processing the promised refund, and it would be well within its rights to do so under the applicable regulations.

So it will probably come as no surprise that we’re sitting on several cases where it has taken weeks, months, and in a few instances almost a year to get the compensation an airline has promised for lost luggage.

The situation is not much different in the United States. The Department of Transportation doesn’t specify a time period for paying passengers for lost luggage. There, too, claims can drag on for weeks or months. It’s OK for an airline to take its time and review the receipts before cutting a check.

But it’s not OK to for an airline to drag its feet for no good reason. And from a customer’s perspective, it often feels like the airline is just playing a waiting game, hoping that eventually, the customer will give up and go away. That’s wrong.

What happened to this WOW lost luggage claim

What a strange case. WOW has one of the worst records for lost luggage (it’s number 11 on SITA’s list of the biggest underperformers). Knowing what I do about baggage tracking, there’s no excuse for losing luggage the way WOW does. If nothing else, I would be reluctant to pay WOW Airlines to transport my luggage.

It turns out WOW not only lost Sansbury’s luggage — it also misplaced her claim. Our advocate, Michelle Couch-Friedman, contacted the airline on her behalf, but even then the results weren’t instantaneous. It took another 10 days before WOW wired the money to Sansbury, allowing her — and us — to officially close this case.