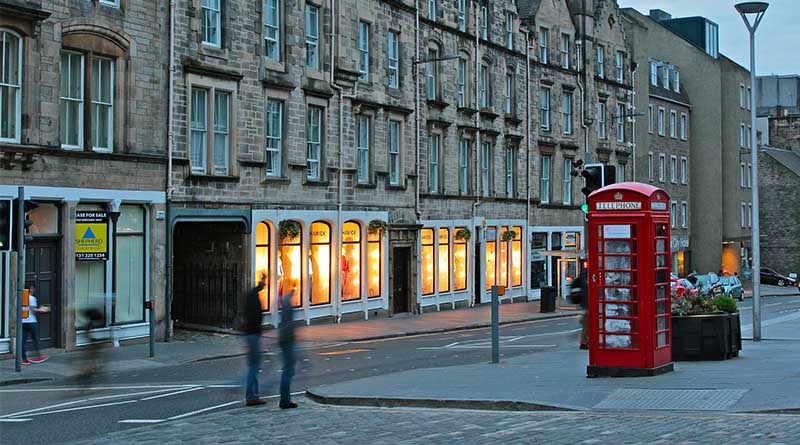 Did Tom Cunard just get snagged by a car rental scam? He wants to know after he reserved an Audi A4 through Hertz via Expedia. When he picked up the car in Edinburgh, Scotland, he discovered that the price had almost doubled from the original quote.

Oh, and there was no Audi for him.

But did Cunard get ripped off? His case serves as a warning to anyone renting a car overseas, and indeed, anyone using a third party website like Expedia. Mind the asterisks and the fine print, and read all the disclosures. Otherwise, you could end up with a surprise like Cunard.

What you get when you rent a car through Expedia

Cunard’s misadventure began when he clicked on Expedia to find an inexpensive rental for his trip to the U.K. He found what appeared to be the perfect rental at a reasonable rate: an Audi “or similar” car through Hertz.

Let’s stop right there for a moment. Weasel-words like “or similar” and “estimated” should make you feel a little nervous. They mean the company may, or may not, deliver exactly what it promised. For Cunard, unfortunately, the car rental company did not.

“When we picked up the car, the price became $726,” recalls Cunard.

Also, instead of handing him the keys to an Audi, Hertz put him in a Kia Stinger. That’s a nice car, but not an Audi A4.

“We have been in touch with Expedia and they have consistently responded,” says Cunard. “However, their answer is, ‘These amounts showing on our website are just an estimated amount.'”

He wonders: Can you even trust a base price “estimate” you receive through Expedia?

“They should honor their original base price,” he says.

The truth about this car rental scam

A look at both the Expedia and the Hertz sites shows this isn’t a scam, but an offer filled with fine print.

I tried to make a reservation for an SUV in Edinburgh.

To get an idea of what “or similar” means, I navigated over to the Hertz site. When I clicked on the “or similar” button, this is what I got: Seriously, folks, I think Hertz could give me any vehicle, as long as it looked like an SUV. Point is, Cunard had no right to expect an Audi A4, but he should have been charged the price he’d been quoted by Expedia. That was the car rental scam. (I’ll tell you how to avoid scams in my complete guide to car rentals.)

If they quote a price for a rental car, you should pay that price

A close look at Cunard’s reservation shows the culprit: a $77 per day “Damage Plan” that ratcheted up his final bill. This appears to have been added to his bill by Hertz after he checked in. And for good reason.

In the U.K., unlimited third-party liability Insurance is a legal requirement, meaning that if Expedia or Hertz quoted a rate that didn’t include insurance, Cunard would have been required to buy it at the airport. A reputable car rental agency will always quote an initial price that includes all mandatory fees and taxes.

When Cunard asked Expedia about the price increase, it claimed the initial price quote was an “estimate.”

But that’s not how it appears when you reserve the car. Are there really “no surprises”? Not exactly.

I’ve been a long-time critic of car rental companies that only reveal part of the rate before you rent. It appears this practice is ending, but not fast enough. Wouldn’t it be great if an organization like the American Car Rental Association took a principled stand against this unethical sleight of hand? Instead, the national organization is busy trying to get laws passed that benefit the industry. Too bad.

A fix for this car rental “scam”

I would not categorize the car switch as a scam, but I don’t like the price games Hertz played. I’m a big believer in price transparency, by which I mean giving a full and inclusive rate when you first generate a price quote — not when you are on the final screen of booking your reservation or arrive to pick up your car. Hertz did not do that.

Our advocate Dwayne Coward contacted Expedia on Cunard’s behalf. Expedia checked with Hertz. A Hertz representative apologized for what it called an “overcharge” and agreed to honor the quote Expedia provided to him originally. He received a refund of $403 and a full explanation of Hertz’s car classes.