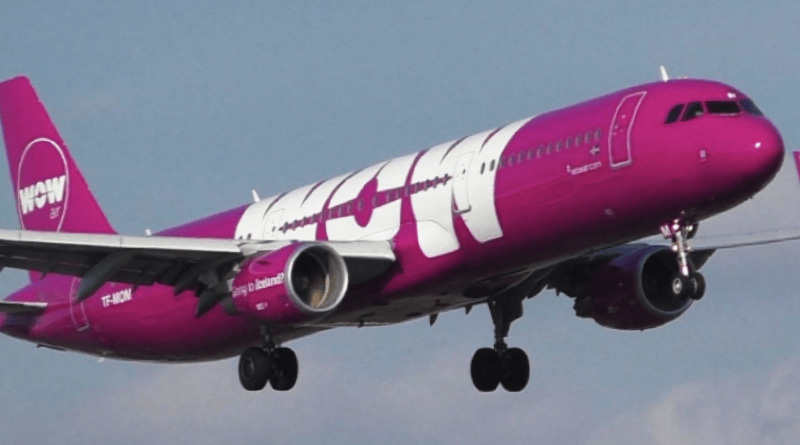 More than a year ago, Robert Weinper and his daughter were bumped by WOW Air on their return flight from Paris to Toronto. The airline promised 400 euros each as compensation but never sent the check. What’s the hold-up?

My daughter and I traveled from Toronto to Paris in April 2017. Our return flight was with WOW Air. The night before our return to Canada, I received an email from the airline saying that the plane that was to return us to Canada had been in a mishap.

It was a plane that carried 350 people. They were replacing the aircraft with one that could carry only 220 people. They said that if anyone chose to go to Toronto another way, WOW Air would refund the cost of the flight and give us each 400 euros to compensate us for the hassle.

I had to be at work the following day. My daughter and I emailed the airline to tell them we would take them up on their offer. We booked another flight on another airline and went home on the day we were scheduled to fly back.

WOW Air refunded the cost of the return flight promptly. The airline asked me to file a request for the promised compensation, which I did. WOW Air indicated there would be a wait of 8 to 10 weeks. Five months later, I received an email stating that they had processed my claim. I could receive 500 euros each if I took the offer in the form of a flight credit or 400 euros each in a cash settlement. I opted for the cash settlement.

It’s been eight months since they promised the money. This seems very unfair. There is no way to communicate directly with someone at the office.

I would like the 800 euros for my daughter and me that WOW Air promised after we accepted the bump from our scheduled flight. Can you help me? — Robert Weinper, Shelburne, Canada

WOW should have paid you and your daughter the 400 euros at the same time it refunded your airfare. A delay of this length is inexcusable.

Let’s back up a little. Your return flight to Paris experienced a “mishap.” WOW replaced it with a different aircraft — in airline lingo, an “equipment change.” In doing so, it went from a larger aircraft to a smaller one. That meant WOW Air had too many passengers.

Interestingly, since your flight originated in Europe, it’s subject to a consumer law called EU 261. WOW Air seems to have completely glossed over that little detail. Had you waited and allowed WOW Air to bump you from your flight against your will, you might have received an even more generous compensation. Here’s the full text of EU 261.

But you took the WOW Air refund offer, so this issue comes down to the agreement between you and the airline, not EU 261. You had that deal in writing, but it appears the airline was noncommittal about the timeline for reimbursing you. Travel companies — not just airlines — like to take their time on refunds.

One way to speed things up is by contacting a supervisor. I list the names, numbers and email addresses of the WOW Air customer service executives on my consumer advocacy site.

As I reviewed the paper trail between you and the airline, I saw no reason for this delay. You were entitled to an immediate Wow Air refund. I contacted the airline on your behalf, and it paid the 800 euros it had promised.