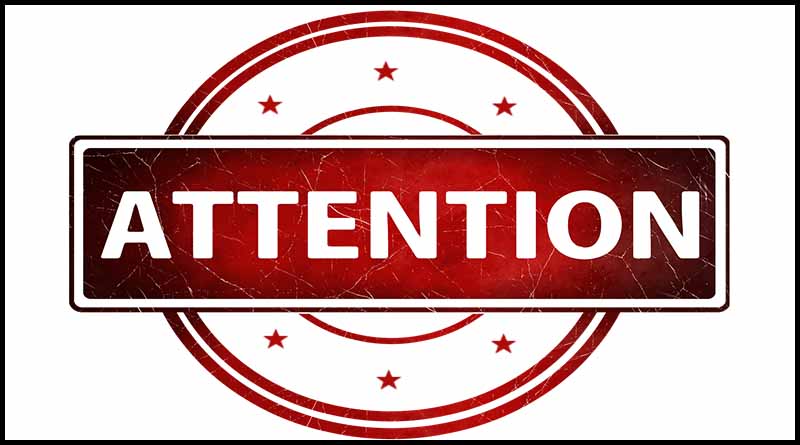 Was it something you said? Is that the reason a company is ignoring your otherwise reasonable request for help?

If you have to ask, the answer is probably “yes.”

But what did you say? I’ve been reading cases for what seems like decades now — I started my advocacy practice in 1998 — and I’ve noticed a few patterns. It’s the same words and phrases that, for a variety of reasons, suggest the case is a dud. A simple edit can turn that around, though.

Do you need to make a request for help? Here are the phrases to avoid:

“The stewardess was rude to me.”

This one keeps coming up in our cases since we deal with so many travel problems. When the words “rude” and “stewardess” or “steward” appear in the same sentence, it’s a tip-off. Expectations are too high on passengers’ part, and invariably, they were the rude ones. Also, I can’t recall the last case where rude “stewardesses” were involved that the customer received what they wanted. By the way, they’re called flight attendants now. Welcome to the 21st century.

Instead, say this: “Your flight attendant didn’t meet your most basic customer service obligations.”

“I’ll never do business with you again.”

This one’s also a frequent offender. It’s understandable that you’d use it out of frustration, but as I’ve said many times before, it hurts your case. Why? Because who would do anything for you if you’ve already decided you’ll never do business with a company again? It’s an empty threat, too, because if the company offers a voucher or discount, you most certainly will do business with it again. So yes, I cringe when I see “I’ll never do business with you again,” because it just doesn’t convey the right sentiment.

Instead, say this: “I’m disappointed with the level of customer service I received.”

“I’m going to tell all my friends on social media about your product.”

This isn’t something you threaten. It’s something you do. So when you say you’ll tell all of your friends online about the less-than-stellar customer service experience, it comes off as a real empty threat. Social media shame-campaigns are reactionary and happen quickly. Generally, they are not premeditated or even coordinated. When a representative sees a threat like, “Remember ‘United Breaks Guitars’? That’ll look like a puff piece when I’m done with you,” then they just roll their eyes. They can almost imagine someone with the default egg avatar calling out the Big Company on Twitter. Yawn.

Instead, go on social media and take down the company. They’ll respond when they’ve had enough.

“You’ll be hearing from my lawyer.”

Another empty, and cringeworthy, threat. If that were true, then they’d be holding a paper letter from your lawyer right now. This is a classic bluff — give me what I want or I’ll sue. And it backfires badly, always. Why? Because emails like that get sent to the legal department, where someone correctly assesses your odds of suing at zero. “I’ll sue” should never go into a complaint letter. Never, ever.

Instead, say this: “I would like to find a way of resolving this without the involvement of a third party.” That’s vague enough to not be perceived as a threat, but suggests that you would escalate this, if necessary.

“I demand a full refund! (Even though I used the product.)”

You see this one a lot when vacations go bad. People demand a do-over, even when most services have been provided. While asking for specific compensation is a good idea, asking for too much compensation isn’t. If you’ve used a product, you don’t ask for a full refund. It makes you look ignorant and guarantees the company will say “no,” which will only lead to more cringeworthy things being said.

Instead, say this: “Please consider a partial refund or a voucher as recognition of the disappointing customer experience.”

Next time you run into trouble with a company, avoid these awkward phrases. It might increase the odds of a successful resolution, not to mention save you some embarrassment. But if all else fails, you know where to find our advocacy team.