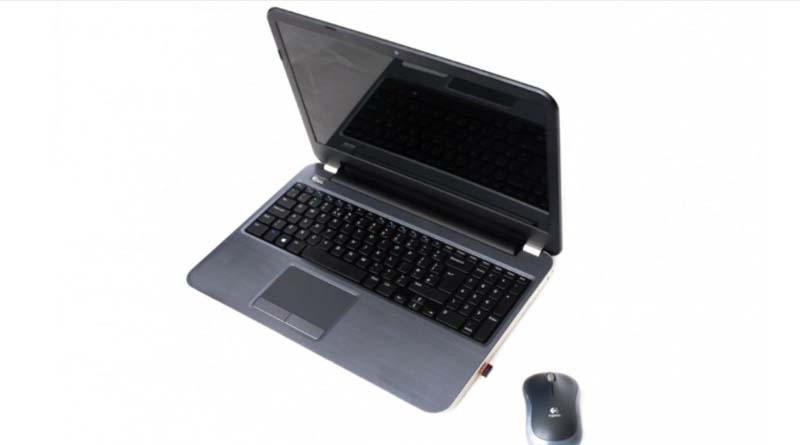 After Jennifer Poff pays Groupon $125 for a laptop computer, it doesn’t deliver. But the company insists the laptop was shipped and won’t respond to her requests to send the laptop or refund the money. Can we help her?

I recently bought an HP laptop on Groupon. I never got it.

Now the company won’t answer my emails or phone calls. When I visit the site, they only show a new icon where I can buy a more expensive computer than I bought because they don’t have the product. Also, I just learned that there’s a third party involved in the transaction.

I want the HP laptop or a refund. This is crazy. I am a single mother of three who bought this laptop for my daughter’s 16th birthday. She cried because they never sent it after Groupon said it was shipped and delivered. This was a lie. They never had the product in the first place. Can you help me get my $125 back? — Jennifer Poff, Eads, Tenn.

Either Groupon, HP, or the mysterious third party should have sent you the laptop, as promised. And when they didn’t, Groupon should have either refunded your purchase or sent you the computer.

This runaround reminds me of last week’s Groupon case. It might as well be the same story; just substitute a laptop for a hotel room.

It doesn’t really matter who “handled” this transaction. The company took your money and should also take responsibility for delivering the computer. A business, no matter how big, needs to offer a way for customers to contact it. And Groupon is huge. No excuse, though.

It also doesn’t matter who you are — a single mom, a combat-wounded veteran or a retiree on a fixed income. No one should be treated this way. Ever.

I offer the names, numbers and addresses for Groupon and its executives on my customer service site. So if they send you to a screen that asks you to buy another computer, that’s who to contact.

You showed me the screenshots of your interactions and they’re maddening. Maybe the company is testing a new way to handle complaints. If it is, I think the test failed.

I’d like to write off a second Groupon case in a week as a coincidence. But sometimes, companies make cutbacks in their customer service department, which has immediate repercussions. If the number of Groupon cases continues to increase, I’ll be here to report it and to sound the alarms.

I contacted Groupon on your behalf. It refunded the $125 and offered a gift certificate by way of an apology.