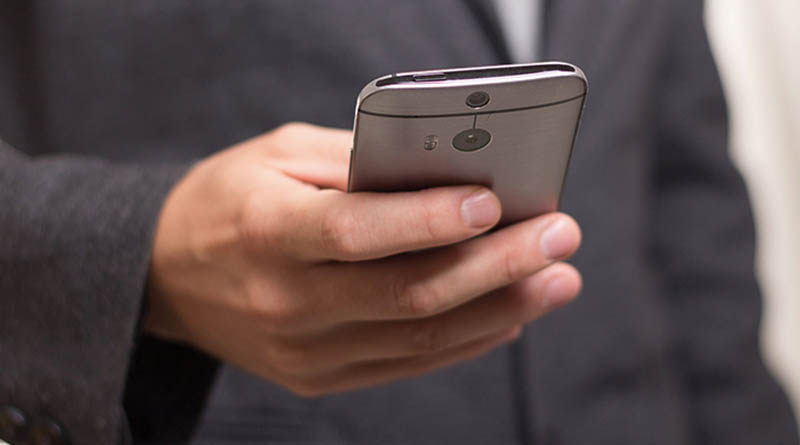 Michelle Wu’s final AT&T bill includes an extra month of service. She pays it, hoping to get refunded. But the money never comes. Now what?

I recently terminated my AT&T cell phone service and ported my number to Cricket Wireless. I didn’t notice it was the first day of my next billing cycle with AT&T.

The next month, I was shocked to see AT&T charged me for a full month of service, which is $91. I had no idea that AT&T does not prorate the final bill until today.

When I received the bill, I contacted AT&T customer service immediately. A representative told me that this bill was not final. That lady said that I didn’t need to pay, and that I would get my final bill later. She assured me it would be prorated, which means I will have a credit.

Today I got my final AT&T bill, with the same $91 balance plus a $5 late fee. I called again and another representative first said the $91 charge was for my last month. That didn’t make sense, because I had been set up for advanced billing and had paid for that month already.

Finally, a manager told me AT&T does not prorate its final bills. I have to pay the full month that I didn’t use at all. She only agreed to refund me the $5 late charge.

I mentioned what the first representative told me, but she couldn’t find any notes about the conversation.

I’m very upset because three customer representatives told me three different stories. When I asked for the notes or phone call records, they said they lacked documentation themselves so I can’t prove they ever told me anything. Please help. — Michelle Wu, Herndon, Va.

If AT&T agreed to prorate your final bill, it should have. But I’ve sent up so many flares about the company’s billing cycles that I’ve run out of ammo!

So, at the risk of repeating myself, other companies — and AT&T in particular — will bill up until the end of your billing cycle. The cycle doesn’t always run from the beginning of the month to the end, so don’t assume that you should cancel at the end of the month.

This is well known, and AT&T makes no apologies for it. Perhaps it should, though. The technology exists to easily prorate your final bill so that you can only pay for what you used. Companies won’t do that because they get to bill you a little extra unless you cancel on the last day of your billing cycle. And in order to do that, you need to know that there is a billing cycle.

Clever, isn’t it? I would call it something else: deceptive.

Why not a prorated AT&T bill?

But the real question for us isn’t whether AT&T does or does not prorate the last bill; it’s whether the company is good to its word. If a representative says you won’t pay $91, that should mean something. A lawyer would call that an oral contract.

AT&T does, indeed, record its calls for “quality” assurance purposes, but you can’t access those files. The workaround? Initiate a chat through its website, which allows you to keep a written record of the conversation.

You could also appeal your case to someone higher up at AT&T. I list names, numbers and email addresses on my consumer advocacy site.

It took another three months, but after our advocacy team reached out to AT&T, they refunded your $91.