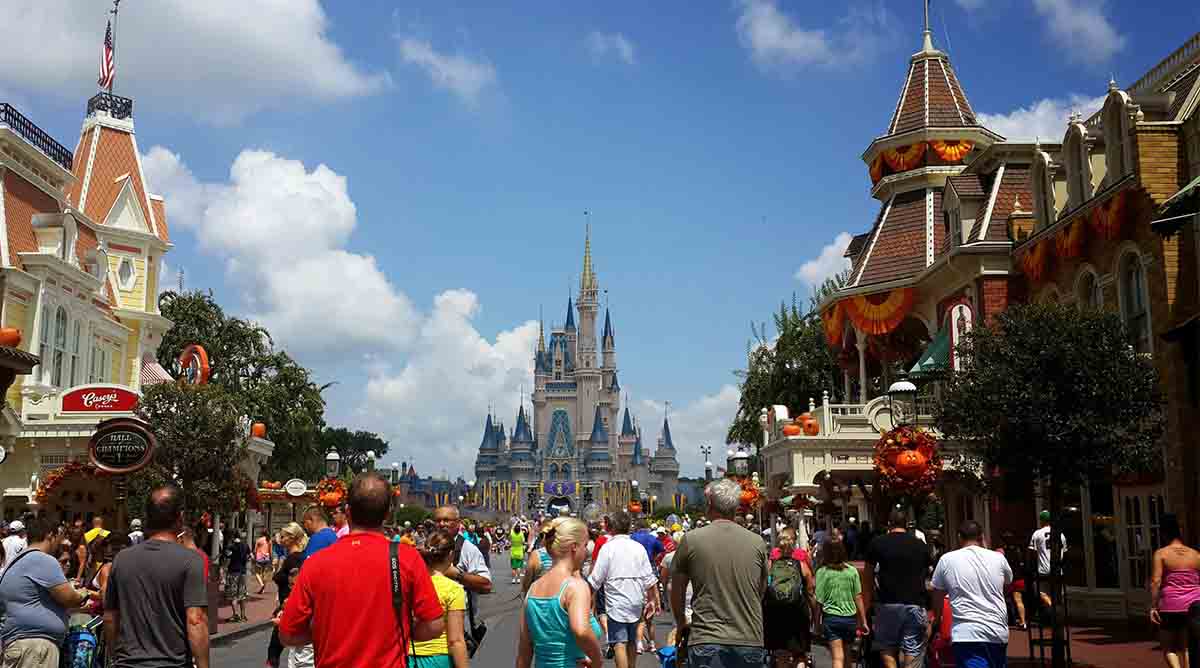 Last week some of you called for my head after I disclosed that my teenage daughter threatened to hack my computer. Why, the nerve of that girl! One commenter, who demanded that I delete the offending story, scolded me for being a bad parent.

My response? That’s not bad parenting.

You have to travel to see truly negligent parenting. The worst parents dump their kids in daycare, drag them through theme parks in the heat of summer, patronize them, starve them and ignore them.

I ought to know. I travel too much, and I’ve made a few of those mistakes.

Oh, and before I forget, I have no intention of deleting that story. But let’s talk about those bad parents, shall we?

Bad parent mistake #1: Give it up for the babysitters!

In my story about losing my passwords, one commenter suggested I was allowing a program called LastPass to parent my child.

Nah. The very worst parents take their young kids to a resort or on a cruise and deposit them in daycare for the duration of the trip. If you want to be in the running for Worst Father of the Year, then book your family on a Disney cruise — and I mention Disney because I’ve seen it happen there — and then drop off your little ones at It’s A Small World Nursery. You can have a great time with your spouse while the children endure days of institutionalization. But if they can remember their imprisonment, your kids will never forgive you.

Once, I left my son in daycare at a resort while I had dinner with my better half. It took a little longer than expected. When we returned, he was not asleep, even though it was way past his bedtime. Instead, he was awake and brooding.

“I don’t want to do that again,” he growled.

Bad parent mistake #2: Not giving them a break

Here’s another bad parent thing. It’s trying to force your kids to have fun. Instead of enjoying a leisurely pace, you push them all day to get the most out of your vacation dollar.

This is understandable if you’re paying for the vacation, but it’s also stupid. If your kids aren’t having fun, then insisting that they have fun is definitely not going to help. And yet I see it often at theme parks or anywhere the price of admission is high. There are parents dragging their unwilling children around, often in oppressive heat and with minimal sleep, sleep to ensure they get full bang for the buck.

“I paid $110 for your ticket, and by golly, you’re going to enjoy it!” the parents proclaim, sometimes in public.

The kids will have none of it. They are often whining loudly or sobbing They want to go home because this is definitely not fun. If I could redo those vacations, I would. I’d erase a few fishing trips and theme park vacations. Maybe a museum or two. More on that in a second.

Bad parent mistake #3: Talking down to your little ones

Case-in-point: children’s museums! These sometimes poorly funded, dimly lit, foul-smelling institutions are offensive to all children. This is where they go on school trips — and you’re taking them there on your vacation? How dare you!

I’ve only made this mistake once or twice. But my daughter told me, in no uncertain terms, that future violations would not be tolerated. I believed her. (Yes, that’s the same girl who threatened to hack my computer.)

The only children’s museum for which there is currently a waiver is the one in Indianapolis. Probably because there are dinosaurs coming through the walls.

It isn’t just about torturing the little tykes with heat and exhaustion. Maybe the worst thing you can do is forget to feed them. And there are two extremes. First, there are the parents who either forget to pack enough food, or in my case, who fail to take into account the food requirements of the children. As the dad of three hungry teens, I can tell you they eat a lot.

And the other extreme is the parent who uses food to incentivize — or punish — their children on the road. As in, “Shut up, Billie, or you won’t get any lunch!” That’s cruel.

I’ve never removed food, but I’ve threatened to eliminate a promised trip to the ice cream parlor or coffee shop. With some perspective, I believe using food as leverage is a bad idea. Better to just threaten to leave them in the hotel room for the day.

Oh, I’m kidding. Don’t do that, either. Please.

What’s worse than locking your kids in daycare and throwing away the key? Letting them out unsupervised.

At least at It’s A Small World Nursery, there are professionals taking care of your children. The opposite is letting your kids do whatever they want. It’s free-range parenting. That’s where the kids form gangs and run around the resort or cruise ship, disturbing the peace, threatening guests, and devouring all the Oreo toppings at the sundae bar.

“Where are their parents?” you hear yourself asking no one in particular. But the parents are nowhere to be found.

For younger kids, the worst kind of inattentive parenting happens in places like swimming pools, where the cheap moms and dads fail to buy Pampers Splashers and junior then relieves himself in the water. Yuck.

Remember this story for later

Of course, during a raging pandemic, talking about parenting, or bad parenting in travel is highly theoretical. There are no cruise ships for teenagers to roam. There are precious few crowded resort hotels with open pools, where kids can show us what bad parents they really have.

Most of us can only daydream about having this problem right now. And let’s be honest, amid all the complaining, we kind of miss the energy of that resort pool and being around people again. People without masks. Misbehaving people, even.