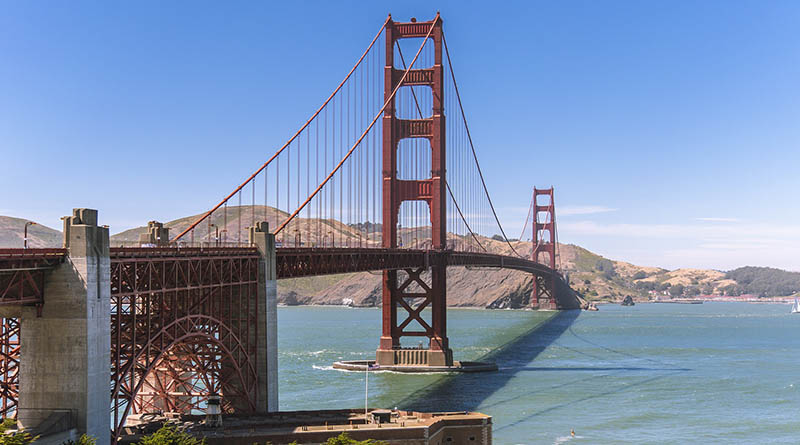 Does Laura Luu have a United Airlines forever ticket? And if so, can she get a new ticket from San Francisco to Beijing?

Luu thinks the answer is “yes” — and “yes.” And she’s convinced that she has the proof. But as with all airline matters on this site, it’s a lot more complicated.

Her case shows how even airlines can get tripped up by their own fine print. It is an infuriating journey into an air carrier’s maze of refund rules. Few have survived an odyssey into the labyrinth. But let’s go there.

Here’s what I discovered:

Stories like Luu’s are a reminder that airline ticket terms are written for one purpose: to efficiently and permanently separate you from your money.

How she got into this United Airlines forever ticket mess

Luu booked a roundtrip flight ticket from San Francisco to Beijing via Tokyo in 2000.

“This is a valid forever ticket — and I still have the original paper ticket,” she says. “Recently I tried to use it, and the agent couldn’t find it in the system. I contacted United and filed a claim as suggested.”

But a few weeks later, United responded with bad news: Her United Airlines forever ticket was no good because the airline had filed for bankruptcy in 2002.

“I then went online and found that United Airlines made an exception for another passenger who had the same issue as I do,” she says.

Luu sent United a link to the article and followed up on Twitter. But United said it considered the case “closed.”

She’s sure she can use these old tickets

Let’s go straight to the paper trail. I asked Luu if she could show us the correspondence between her and United Airlines.

Wait a second. It looks like there’s a second ticket in there from 1998. How many of these forever tickets did United issue?

Luu shared a copy of a story from Travel+Leisure about a United Airlines forever ticket. (More on that in a second.)

So that’s where things stood — until we got involved.

Let’s take a look at this forever ticket

When Luu sent a help request to the Elliott Advocacy team our advocate, Dwayne Coward took over. First, he asked to see the forever ticket.

Oh wow, I haven’t seen one of these in years.

I don’t see anything about a forever ticket in here, though.

Where’s the proof that this is an unexpired ticket?

“I did not keep the other guarantee document,” she told me. “But I remembered talking to a United agent when I couldn’t make the trip and she assured me that this is forever a good forever ticket. I also remembered talking to an agent in 2006 or so, and she was able to pull my ticket up from the system without any problems.”

I don’t know about that. To me, this just looks like a ticket and an unused boarding pass. Even if United Airlines had offered her a flight credit, it would have expired about 18 years ago.

Here are the problems we had with this case:

All of those factors make this a difficult case to advocate.

Did United Airlines ever issue a forever ticket? I decided to look into it.

The Travel+Leisure story originated from a TV station in Greensboro, N.C.. It’s about John Walker, a United Airlines customer who purchased an airline ticket from United 19 years ago but couldn’t use it. United sent him a letter saying he had a forever ticket. Walker saved the ticket and letter and, in 2018, asked United to honor the credit. It did.

It looks as if Laura Brache, the journalist who reported the story, coined the term “forever ticket,” at least as it applies to United Airlines.

Forever tickets are not the same thing as American Airlines’ legendary AAirpass, the “lifetime” ticket sold by a troubled American Airlines for $250,000 a pop in the 1980s. That pass allowed its owner to fly anywhere on the airline anytime, and American reportedly lost a spectacular amount of money on the tickets.

For a fascinating account of the rise and fall of AAirpass, read Ken Blesinger’s report in the Los Angeles Times. It details the stories of Jacques Vroom and Steve Rothstein, the two men who paid American for unlimited flights, only to have their flight privileges revoked.

Other than that, I only know of one other “forever”-type ticket issued by a domestic airline. I heard about it from the friend of a former airline CEO. The carrier eventually merged with American Airlines. One of the executive perks was a credit card that he could us after he retired to book a ticket anywhere and in any class of service.

Technically, that’s not a pass or a ticket — but as they say, it’s close enough.

(I covered this CEO and he did a pretty spectacular job of running the airline into the ground. If anyone should have their flight privileges revoked, it’s him.)

In other words, the United Airlines forever ticket is the product of a Greensboro, N.C., TV station. Or an airline that wanted to pull a little publicity stunt and honor a 19-year old ticket.

How long do airline tickets last?

If you don’t use an airline ticket, you can usually get a ticket credit that’s valid for one year from the day you booked the ticket. An airline employee can override that year, but it rarely happens.

By the way, the newest airline tickets — called “basic” economy class tickets — have no value if you don’t use them on your flight. You can, however, get a full refund if the airline cancels your flight. Otherwise, you get nothing.

I realize a lot of this is common knowledge, especially to regular readers of this site. But I wanted to get in front of this urban myth before it gets out of hand. Just because Travel+Leisure or Channel 2 in Greensboro says there’s a United Airlines forever ticket, doesn’t mean there is one.

What about this United Airlines forever ticket case?

Half of you are probably thinking that Luu was trying to take advantage of United Airlines. The other half believes this is all just a misunderstanding. I lean in the direction of this being an innocent mistake. And I wish I could have helped her.

But Dwayne and I reviewed her ticket. There was no accompanying letter that promised her credit would never expire. If Luu had watched the TV report, she would have seen that the letter — not the ticket — was what persuaded United Airlines to issue his ticket. She needed both to get United to honor the old ticket.

I think that in an ideal world, airlines wish they didn’t have to offer any ticket credit when someone’s plans change.

I remember when US Airways tried to do that with its ticket credits. People weren’t ready for it. It took almost 20 years for airlines to slowly get their passengers accustomed to the idea of zero-credit “basic” tickets. An interesting strain of that: Tickets on “low-cost” carriers like Spirit Airlines expire after only three months.

Luu could have appealed this to someone higher up at United Airlines. I publish the names, numbers and email addresses on this site.

But without that letter, I think she’ll be waiting forever.