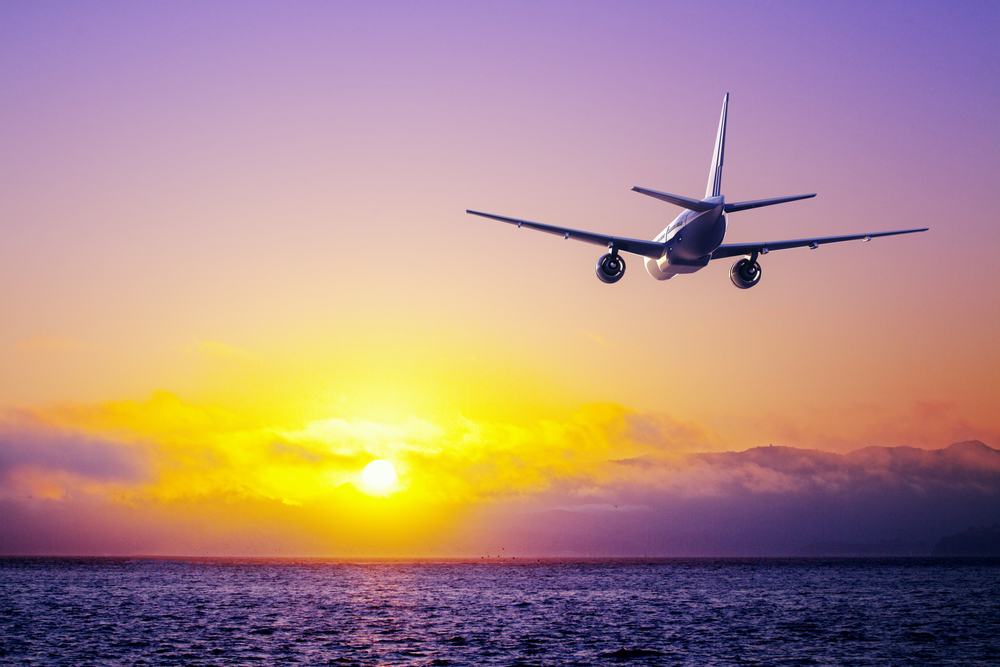 How do you even respond to someone like Harley Feldman? There are no words.

“Never do business with Travelocity,” he writes in our help forums today. You can read the entire painful thread here.

The reason he’s telling everyone to avoid the online agency? His daughter’s boyfriend had purchased a ticket to China as part of his MBA program and needed to make a change.

“On February 17, my daughter was murdered in her home, and he found the body,” he says. “Her boyfriend came to the funeral on February 27 to say goodbye to the love of his life.”

Feldman tried to call Travelocity the evening of the funeral to change the ticket so he could leave two days later.

“Travelocity never answered the phone,” he adds. “In total frustration, because of the need to get him to China for his class, I purchased a ticket for him on United Airlines so he could get there almost in time for his class.”

Feldman tried to resolve this problem on his own. He sent a letter to the CEO of Expedia, Travelocity’s parent company. No answer. He sent emails. No answer.

“I tried to call his office, and I was prevented from doing so. I was finally referred to the corporate office and after four hours, I was called back. They would not issue a refund for the additional ticket, let alone the original one. When I was not satisfied by the agent, I asked to speak to her supervisor – same response – ‘nothing they can do’,” he says.

Our advocates are trying the walk through the steps of a resolution. We’re advising him to stick to email and to consider contacting the airline. We know that strictly speaking, Travelocity is just enforcing the airline’s rules. What we’d like to see is the company advocating for a customer instead of just offering a rules-are-rules response.

I think the overall feeling in the forum is that Feldman and his late daughter’s boyfriend deserve a little compassion.

Now, bear in mind that this is a live case. Lots of details are missing, as they always are from these cases. We know that the original outbound flight was on American and the new flight, which cost $2,300, was on United. We do not have any of the correspondence between Travelocity and Feldman, but we’ve asked for it.

Is there a shortcut to getting Travelocity’s attention? I publish the names of Expedia’s executives on my site. I’ve also asked my contact at Travelocity to alert the company to this case. But maybe we’ve overlooked something.

If you have kids, you know that even the idea of losing your son or daughter is too painful to even contemplate. Feldman has our deepest sympathies, and we will do everything we can to help him. If you think you have an idea for him, please jump into the forums and let him know.

Again, this is a live case. It can change by the minute. I will update this post with any new developments.

Update (8:30 a.m. Sunday): Travelocity has contacted Feldman and agreed to help. A representative says “I hope you will be refunded one flight to be fair.” We’ll have more details soon.