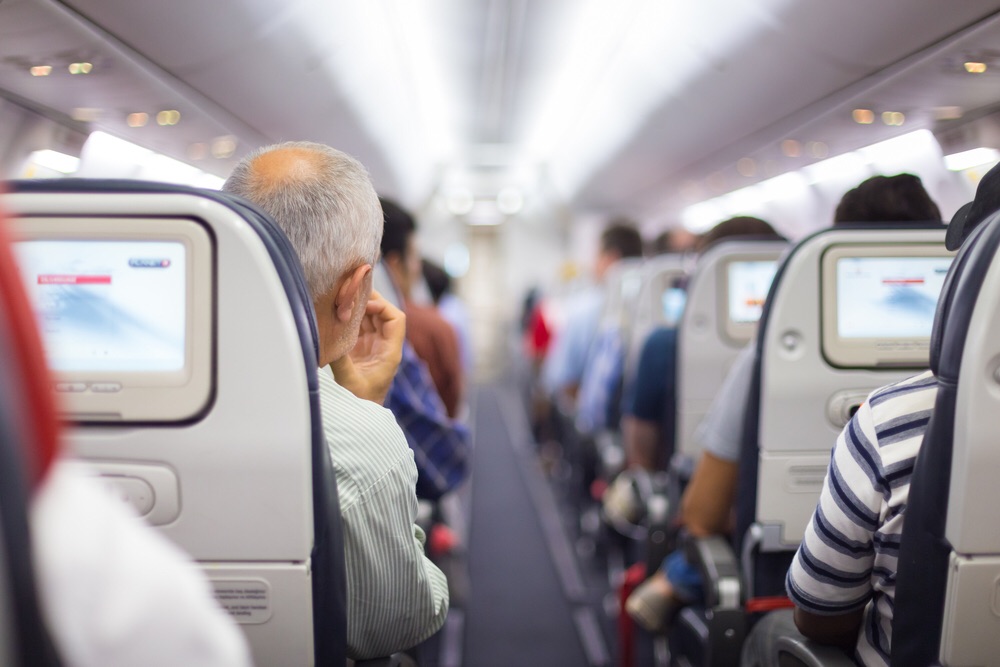 Vivienne Pearson’s airline seat — the one for which she paid an extra 40 pounds — doesn’t recline. A flight attendant promised her a refund, but now the airline is balking.

Question: I recently flew from Cape Town, South Africa, to London on British Airways in economy class. It’s a 12-hour flight. In order to reserve a seat prior to 24 hours before the flight, I paid the required 40 pound fee.

The seat was broken — it failed to recline at all. The plane was full, so I couldn’t move to a different seat. The chief purser offered me a 30 pound refund. It was the most she could offer, and so I accepted.

She explained that I would receive an email regarding payment. I did not receive an email, so I contacted British Airways online. The airline’s response was that the cabin manager had no authority to offer compensation. British Airways was not prepared to refund the 40 pounds, and as a goodwill gesture awarded 5,000 Avios points.

I replied, stating that I did not want points. I merely wanted my 40 pounds that I paid for a seat that in fact was broken. The airline said that “to be fair” to all passengers, it could not make an exception. My question is: What can I do? — Vivienne Pearson, Bearsted, U.K.

Answer: British Airways should have honored its offer and raised it by 10 pounds. After all, you paid extra for a seat that should have worked. That’s what I’d call a fair resolution.

But that’s not how an airline like British Airways sees it. In its view, you paid for a seat reservation — a reservation it honored. It doesn’t accept that there’s an implicit agreement that the seat works.

By the way, please don’t get me started on reclining seats in economy class. That’s a fist fight waiting to happen, since the seats are wedged so close together. Leaning back triggers a domino effect of more leaning, an act that deprives other passengers of legroom and leaves the guy in the last room with practically zero personal space.

But on a 12-hour flight, it’s easy to understand why someone would expect to be able to get a little bit of recline, and why you would be so disappointed with British Airways’ response. While offering a refund on your reservation fee may be against company policy, a representative nevertheless offered you 30 pounds. The airline should have kept its word.

A brief, polite email to the British Airways executives might have done the trick for you. I list their names, numbers and email addresses on my consumer-advocacy site.

I contacted the airline on your behalf. As an “exception,” it agreed to refund the full 40 pounds.