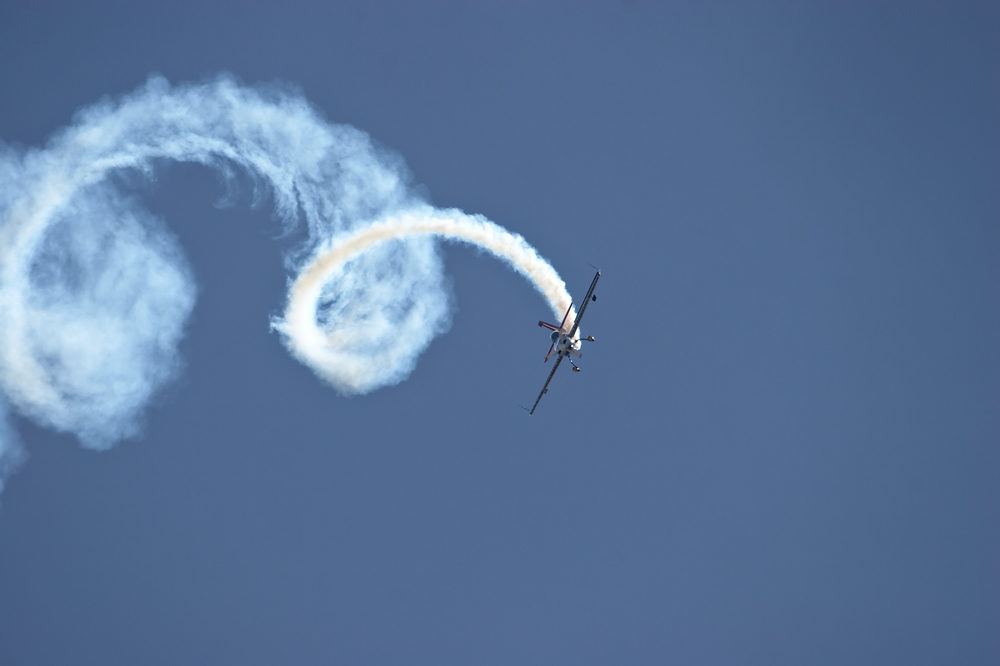 When Peter Hodges’ flight to Norway is canceled, United promises him a prompt refund. But three months later, the airline still has his $2,086. What gives?

Question: My wife and I had tickets to fly to Norway on United Airlines and Scandinavian Airlines (SAS), which we had booked through Expedia. But our first flight from St. Louis was canceled. Since there were no available flights that would have allowed us to reach our connecting flight to Oslo, a United representative at the airport told us that it would refund our money.

Two weeks later, we still hadn’t received a refund. I called United and spoke to a customer-service representative, who told us to wait seven business days. I waited two more weeks and called the refunds department, which told me a different story. United said it had refunded the money to SAS and that it would issue the refund within 90 days.
But three months later, we still didn’t have our $2,086.

I called SAS and spoke with one of its customer-service representatives, and was told to contact Expedia. So I called Expedia, and it told me to work with SAS. We’ve been going back and forth since then. I’m caught in a loop.

On a side note, I’ve had many disconnects from Expedia through this whole process. It is very frustrating when you spend a few hours on the phone just to be cut off. Sometimes they call you back, sometimes they don’t. Can you help? — Peter Hodges, Dardenne Prairie, Mo.

Answer: If United canceled your flight, you should have received a prompt refund. The Transportation Department gives airlines one week to give you your money back. There’s no excuse for this foot-dragging.
I checked with Expedia to find out what happened. When your initial flight was canceled, United took control of your reservation. When an airline gains control of a reservation, the original issuing agency — in this case, Expedia — no longer has access to the most up-to-date records.

Expedia says its agents contacted both United and SAS “multiple times” and were given conflicting information about the status of your refund. So when you phoned Expedia, it didn’t have an answer for you.

It shouldn’t be this difficult to get a refund. If an airline or online agency can take your money in just a few seconds, it should be able to return it just as expeditiously.

Who has the money? An online travel agency or an airline code-sharing alliance shouldn’t matter; the buck should stop with the company you originally did business with.

I notice that you spent an inordinate amount of time on the phone with United, SAS and Expedia. Calling an airline is useful when you’re at the airport and need to rebook a ticket, but when it comes to a delayed refund, you’ll want to get everything in writing. That effectively eliminates the two-hour phone conversations, followed by a hang-up.
I list the names and email addresses of Expedia’s executives on my consumer-advocacy website.

Although United and SAS deserve part of the blame for this missing refund, I think your online travel agency was ultimately responsible for finding your money. After all, it took your money in the first place.

I asked Expedia about your case. A representative apologized for the delay and said the agency had contacted SAS on your behalf to inquire about your refund. Almost eight months after your original trip to Oslo was scheduled, Expedia confirmed that you would receive a $2,086 refund.