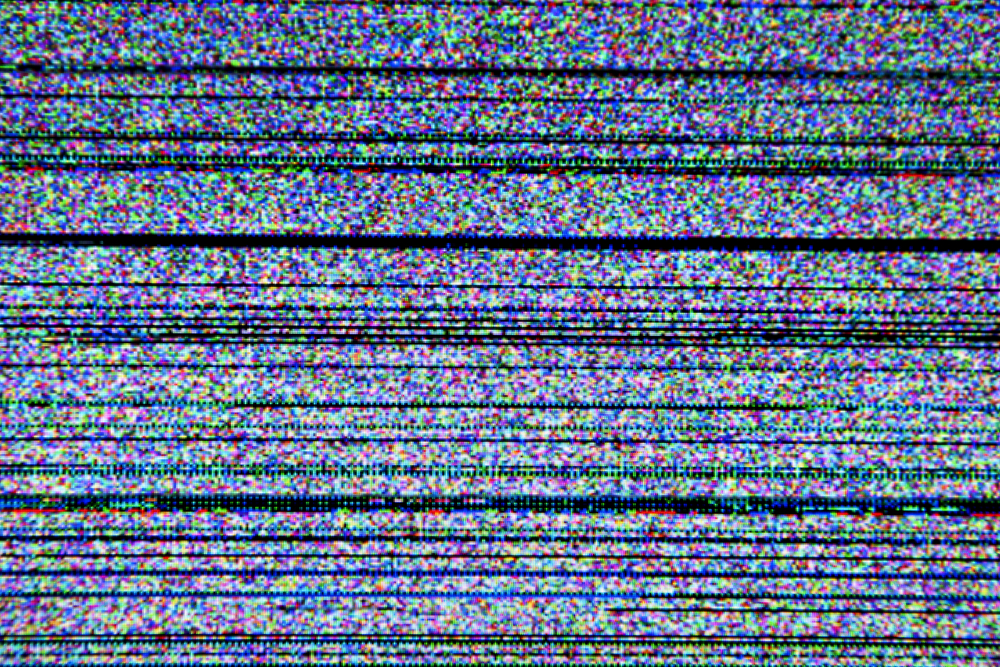 After a series of technical problems and a move, Sean Reeves ends up with a DirecTV contract he never asked for. Can he get out of it without paying a termination fee?

Question: Please help! My girlfriend and I are desperate! DirecTV is making us pay for service we can’t use.

We had originally signed up for a two-year contract from DirecTV in 2012. There was a technical issue with our SD receiver. After having it replaced once, and with the issue persisting, DirecTV offered us a free upgrade to an HD receiver because the SD ones were having a known issue.

We told them we did not want to pay $10 a month for HD service, and they offered three months free and insisted we could downgrade back to SD at the end of that period.

Then, later that year, we moved, and DirecTV very graciously offered to waive the moving fee. The problem is that they demand a new two-year contract be signed — just to move!

Since we already had one unauthorized contract extension, this would put our service end date well into 2015. There is no way that is acceptable. So we moved and took our receiver. It is now sitting in a closet and we are paying $50 a month for TV service we can’t watch because we are on a budget and flat out can’t afford the $250 they quoted to end the contract.

Please help. We are desperate. I feel like they have to be breaking some law. How can they refuse to transfer my service, with or without fee, unless I sign a new contract? — Sean Reeves, Draper, Utah

Answer: You’re right, it doesn’t seem fair, but whenever you make a change to your DirecTV contract — even a minor one — you have to agree to another two-year term. Your case is a little bit egregious, since you couldn’t really control the technical problems and had no way of knowing that your move would trigger another two-year extension, unless you spent some quality time with the fine print. And who has time for that?

DirecTV is hardly the only company to do that. Cell phone companies also demand these types of contract extensions. For example, if I wanted an iPhone 6 this fall, I’d have to agree to a new two-year contract with AT&T. If I want to change my call plan — boom! — two more years. If I sneeze? Two years. OK, maybe not, but you get the point.

While companies, their lawyers, and corporate apologists love these rules, customers generally hate them. They want the flexibility to switch when they don’t like the service they’re getting. I think they deserve to have that flexibility, but then, I’m just a consumer advocate.

As far as I can tell, DirecTV’s customer agreement — the contract between you and the subscription TV company — doesn’t specifically address a required two-year re-up. You’re only informed of that requirement when you agree to extend the service. And again, you would have to pay close attention.

Based on your initial description of the problem, I wasn’t sure what had gone wrong, so I decided to ask DirecTV to check its records. According to its files, you accepted a “free” upgrade — their words — to a DIRECTV Plus HD DVR in 2012. At that time, your girlfriend accepted all the terms and conditions for the 24-month programming agreement with DirecTV’s third party verification department.

After I contacted DirecTV, it credited you with its movers fee and issued a $126 credit plus tax for time without service. A representative also explained why a new one-year agreement is required with a move. To make up for the trouble, DirecTV upgraded your service from its family plan to its “select” plan, with a 12-month $10 discount and a six-month $5 discount.