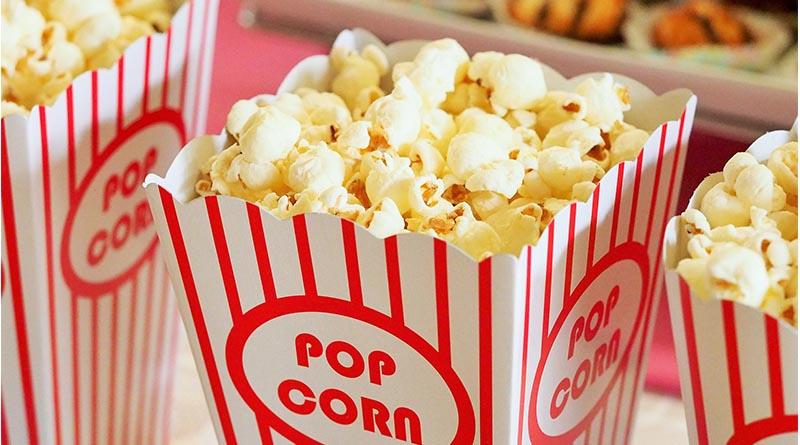 I placed an online order with the Popcorn Factory a few weeks ago. I tried to use a promotion code giving 25 percent off on orders of $50 or more. The site wouldn’t accept the code even though the order was for $104.

I called the Popcorn Factory, and a representative told me to put the order through and call back with the confirmation number. The employee promised to credit me $25. After several e-mails, the Popcorn Factory told me it applied the promotion code and that it would show up on my credit card statement within 10 to 14 business days. It’s been almost two months, and I still haven’t received my credit.  Can you help me? — Sandy Diggins, San Mateo, Calif.

The Popcorn Factory gave you a promotion code that promised a 25 percent discount. It should have credited you the $25 as agreed, within 10 to 14 business days.

So why didn’t it? That’s a question I have to answer almost every day. Why doesn’t a company do what it says? Sometimes, it’s because the company had no intention of doing what it promised. But more often, it’s because there’s no record of the promise.

The representative assured you that the Popcorn Factory would apply the discount code retroactively. There was no written record. So when the company “forgot” about its promise, you had no way to remind it since you had no hard evidence that it made this promise.

That’s why I always recommend that when an employee makes a promise, get it in writing. You could have asked for an email confirming the $25 refund. If an employee says he or she doesn’t have the “capability” of emailing a customer, then it’s a safe bet that it’s an empty promise.

Online promotion codes are slippery things. Like most consumers, I’ve found some work, but many more are worthless. When you add up all the time it takes to wade through all the spammy sites to find a discount code, it’s often not worth your time. You’re better off just paying full price and doing something more productive with your time.

I’m not a fan of promotion codes — especially ones that don’t work as they should. I think businesses should charge a fair price for a quality product instead of playing price games. In my opinion, a business that hands out discount codes devalues its product by forcing customers to hunt for a bargain that may or may not materialize.

I list the names, numbers and email addresses of the Popcorn Factory customer service executives on my consumer advocacy site.

I contacted the Popcorn Factory on your behalf. It turns out the representative misspoke. Popcorn Factory applied the promotion code, but the refund process does not start until it ships your order. In other words, the refund should show up 7 to 14 days after your order ships — not after you pay for your order. That still makes the company a few weeks late, but at this point, who’s counting?

Popcorn Factory credited you the $25, as promised.