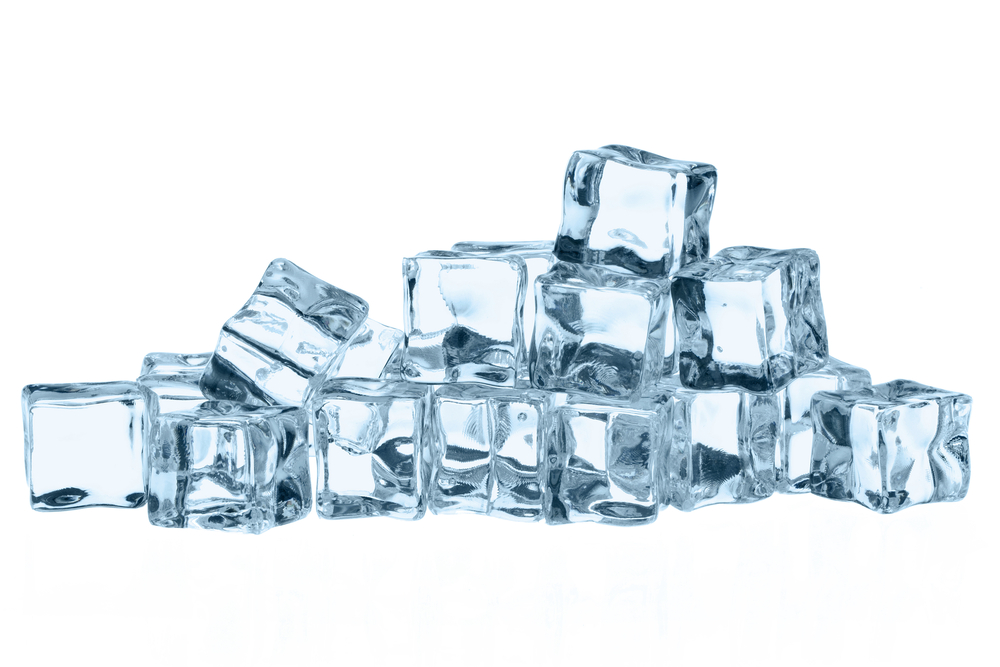 Question: I have a problem with my GE refrigerator I bought in 2005, and I hope you can help. In 2012, I had to have a valve replaced. Less than seven months ago, GE replaced the entire ice maker at a cost of $239. Last week, the ice maker broke again.

I called customer relations and explained the issue. A representative asked me to hold for “3 to 5 minutes” while she researched the problem. Half an hour later, the “hold” music stopped and I was disconnected.

I thought the representative would call back, since she had my phone number. She didn’t.

I called back. When I said I was going to pursue the issue with a consumer advocate, GE employees were both very snide in their comments — they told me to “go ahead, we have a great relationship with them and it wouldn’t do me any good”. Hope you can prove them wrong.

Can you help me encourage GE to repair my icemaker? — JoAnn Naticchia, Marlton, NJ

Answer: Well, isn’t that interesting? It’s true, I have a cordial relationship with GE, but that should never stop you from asking me to intervene on your behalf.

That’s some attitude, coming from GE.

Let’s review a few facts: The warranty on your refrigerator expired long ago. GE isn’t obligated to do anything except refer you to the closest authorized repair facility.

But the warranty on an icemaker repair is 30 days on labor and five year on parts. So if the icemaker broke, it should have fixed it.

A brief, polite email to a supervisor might have helped. I list the names, numbers and emails of key executives on my site.

I contacted GE on your behalf. The way I see it, GE hung up on you and sassed you when you called for help, so even if the warranty didn’t cover you, I see a customer service problem. I thought GE could do better.

It did. GE offered to cover half the costs of repairing your icemaker, but would not lower the $99 fee to come to your home. That’s not the outcome for which you were hoping, and I’m sorry.

Maybe it’s time for a new refrigerator. You’re nearing the end of your refrigerator’s expected lifespan. Before you put any more money or effort into fixing this icemaker, I would consider buying a more reliable unit.