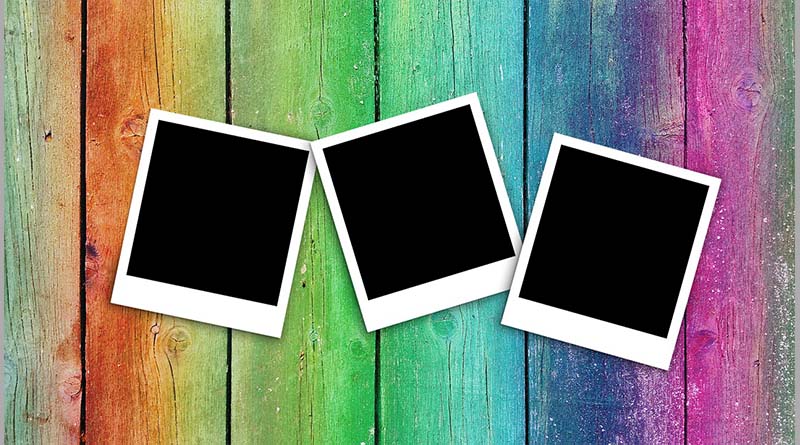 Neil Katz’s once-in-a-lifetime photo is lost and neither his cruise line nor the professional photographers on board can help him find it. Can this advocate help locate these lost photos?

I recently took a cruise on Royal Caribbean’s Independence of the Seas with my extended family to celebrate my great-grandmother’s 85th birthday. Getting pictures was important since the entire family rarely gets together.

After reviewing the various choices, we decided we would get their six-picture digital package. We spent a long time going through all the photos and selecting the best six photos to put on the CD.

The people at the cruise desk assured me that the photos we selected would be on the CD and all we had to do when we got home was to download the .jpg image files to the computer.

When I got home, I found that Royal Caribbean only provides a software application with all photos from the cruise encrypted on the CD with a key to allows you to unlock six photos.

However, the photos we wanted — and the only photos of all 13 family members — were missing from the disk. (There were also photos in the group of people that were not even in our family!)

After two days with no answer, I tweeted Royal Caribbean directly. A representative said that it is “out of their hands” and that I needed to contact Mycruisephotos.com. So, I called the company and they sent another message to the ship. So far, no answer. This situation is quite disappointing. Can you help me find my missing pictures? — Neil Katz, Parkland, Fla.

What a disappointing end to your family cruise. When you entrust an event like this to a professional photographer, you expect professional results. And when you don’t get them, you have every right to expect a quick resolution.

Royal Caribbean shouldn’t have handed you off to Mycruisephotos.com. Instead, it should have worked directly with you to help resolve the problem. Also, you might have spoken with your travel agent who helped you book the cruise and took a generous commission from Royal Caribbean. He or she could have helped prod Mycruisephotos.com into finding your lost photos.

Mycruisephotos.com promises that its “professional” photographers on board will “capture all of the special moments on your cruise from embarkation to formal night and more.” You can “take home as few or as many as you want for one great price that saves you money,” it promises.

Of course, you took home someone else’s photos.

The company’s refund policy addresses a situation like yours. “In rare instances, such as technical problems or itinerary changes, we may be unable to deliver your photo products,” it says. “In these instances, your original form of payment will be refunded.”

But you didn’t want a refund. You just wanted your pictures, which are far more valuable than any photo package. You could have reached out to Royal Caribbean at a higher level to see if it could find the lost photos or started a support ticket online, or found the name and phone number of one of its executives. I tracked the site down to a company called The Image Group in Grand Cayman, which claims to be the “largest and most successful photo concessionaire” in the cruise industry. The company’s managing director is Brynley Davies and he can be reached at (345) 945-3737 or emailed at [email protected].

I contacted the company on your behalf, and it found your missing photos.