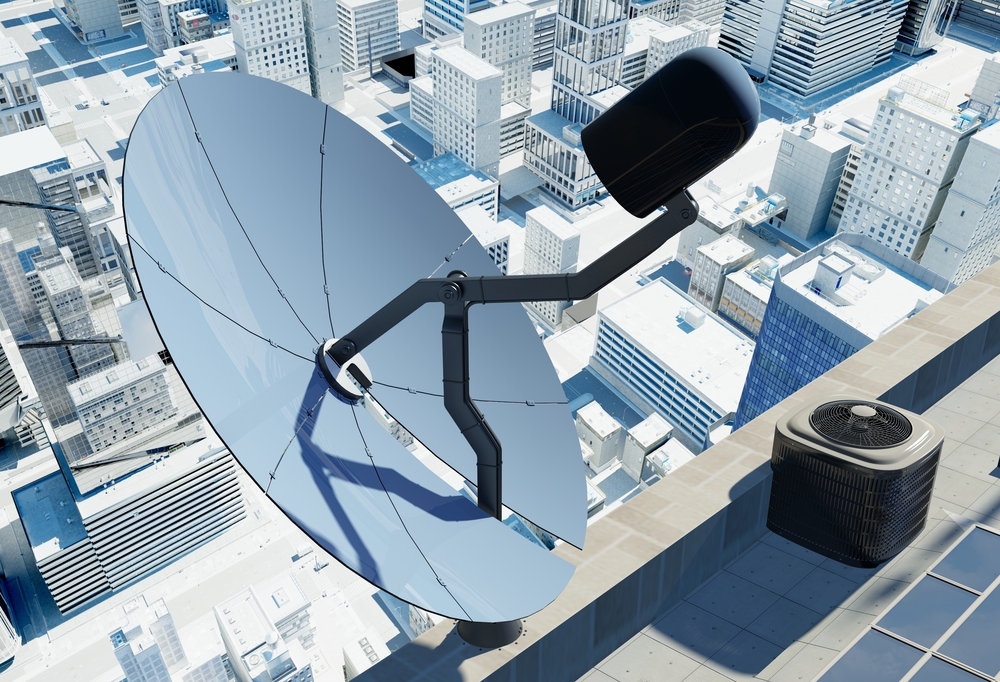 Will Leeper owes Dish money, but not the $352 it’s trying to collect. Why won’t it back off?

Question: I recently received a phone call from a company called Diversified Consultants about a debt I owed Dish Network for my satellite TV service. I owe Dish about $74, but it was trying to collect more than $300 from me. I requested a statement of debt be mailed to me at my correct address.

Since that time, Diversified has continued calling me almost daily. I have stopped answering the calls. Today, I received another call and decided to answer. I asked if the statement had been sent, and a representative said they “do not send letters.”

I cited 15 USC 1692, the section of federal law that deals with debt collection, and a representative changed her tune, claiming a letter had been sent on Nov. 29. I had been first contacted on Nov. 5. The law is clear that a dunning letter must be sent within five days of the initial contact.

I told the representative that I would be forwarding my complaint to my state attorney general’s office and the Federal Trade Commission. After researching this issue, it appears Diversified Consultants regularly uses these tactics, and in so doing, violates federal law. Since then, I’ve received a letter from Diversified saying I still owe $352, which is confusing. I owe Dish Network $74. Can you help me get Dish to clarify this? — Will Leeper, Waldron, Ark.

DCI, which describes itself as a “full service” collection agency, claims it has a reputation for its well-trained agents, according to its website. You’d think that, as part of that outstanding training, it would teach them the finer points of federal law. You can find a helpful summary on the Federal Trade Commission website.

Here’s the full text of the applicable federal law.

I’m impressed that you were able to cite chapter and verse of federal law to the debt collector. But I shouldn’t be. You’ve been a volunteer advocate for this site for the past several years.

DCI has quite a rap sheet. Once you realized who you were dealing with, it wasn’t hard to figure out your next steps: contacting the Arkansas attorney general and the feds.

DCI, which either received the wrong information from Dish or came up with a wrong number for your debt, tried to fix the problem after it heard from the regulators you’d contacted. But for reasons that aren’t entirely clear, it continued to demand the wrong amount.

I contacted Dish for some clarification. The company stopped its collection efforts and restored your account without charging you more, which is an unexpectedly generous resolution.

Update (noon): Leeper asked me to post this letter, in the interests of clarifying some of the questions.