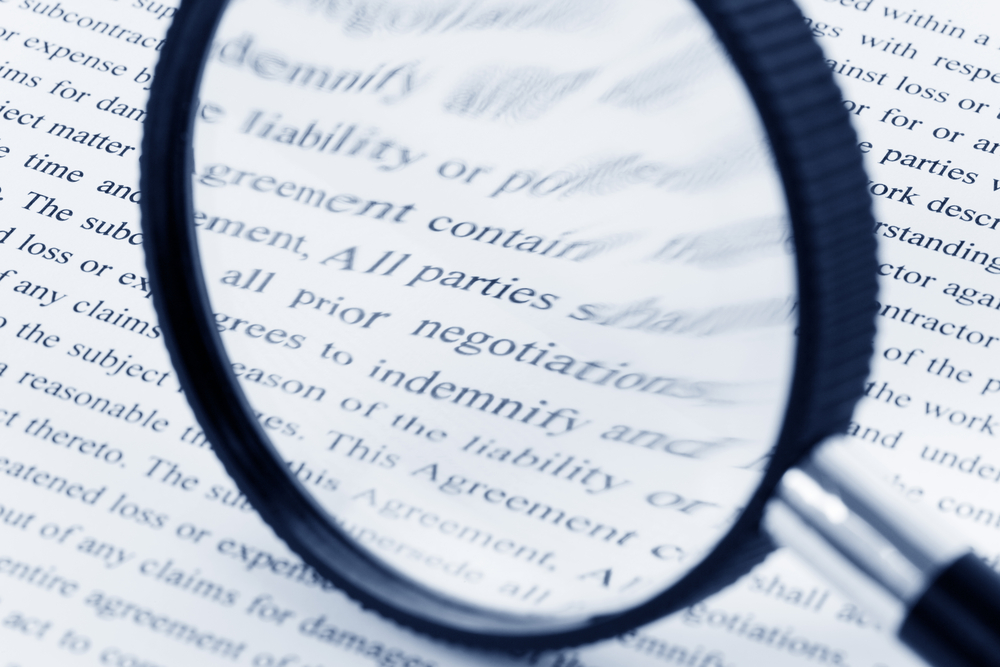 It doesn’t take much to incite the commenters on this site to recommend travel insurance. And while it’s true that a good insurance policy can protect your vacation investment, there are always exceptions like John Yuken.

Just hours after he bought a policy through Trip Mate, his appendix burst and he was rushed to the hospital.

A covered event? No, says Trip Mate. That would be a “pre-existing” condition.

Yuken’s story — the final chapter of which has not yet been written — is a reminder that the only definition of “pre-existing” that really matters is your insurance company’s. No one cares what you or your doctor, think. Oh, and this is also a friendly reminder to those of you who continually harp on our readers for not buying insurance: Not all insurance works.

Yuken bought his policy through a third party, WorldNomads.com, which is serviced by Trip Mate Insurance, and has faithfully purchased insurance for the last three years.

“Until now we had no complaint,” he says, “probably because until now, we never had a claim.”

But that changed last year, when he booked a 50-day world cruise.

“Normally I would have thought little about it, but since we were going on a long cruise in a couple of days, I visited my doctor, just to be on the safe side,” he says.

His doctor told him he needed to get his appendix removed. Immediately.

“I thought I might bounce back in time to take the cruise, but my recovery from surgery took much longer than I imagined,” he says.

After much back and forth, Trip Mate denied his claim. It pointed to its definition of “pre-existing” that was included in his policy.

“Pre-Existing Condition” means an illness, disease, or other condition during the one hundred eighty (180) day period immediately prior to the Effective Date for which the Insured, Traveling Companion, Family Member booked to travel with the Insured: 1) exhibited symptoms which would have caused one to seek care or treatment; or 2) received or received a recommendation for a test, examination, or medical treatment or 3) took or received a prescription for drugs or medicine. Item (3) of this [definition] does not apply to a condition which is treated or controlled solely through the taking of prescription drugs or medicine and remains treated or controlled without any adjustment or change in the required prescription through the one hundred eighty (180) day period before the Effective Date.

So it doesn’t matter that Yuken had already purchased his coverage. If he’d exhibited even a symptom within 180 days, he would not have been covered. At least, that’s what his policy says.

Yuken lost $11,157 as a result of this denied claim. Although our advocates have appealed to Trip Mate on his behalf, we are fairly certain the answer will be the same. Trip Mate says it it still reviewing the claim.

The “pre-existing” conditions “gotcha” is the absolute worst in the travel insurance industry. I can’t warn consumers enough about it — and the insurance industry can’t seem to care less. This is similar to the airlines that allow you to assume luggage and seat assignments are still included in your ticket prices, and then hit you with an additional fee at the airport. The less said, the more profit.

Yuken could have avoided this with a more expensive “cancel for any reason” policy or by getting a “pre-existing conditions” waiver by purchasing his policy at the same time he booked the cruise (some policies let you do that; check the fine print). But other than that, our team has no choice but to close this case.